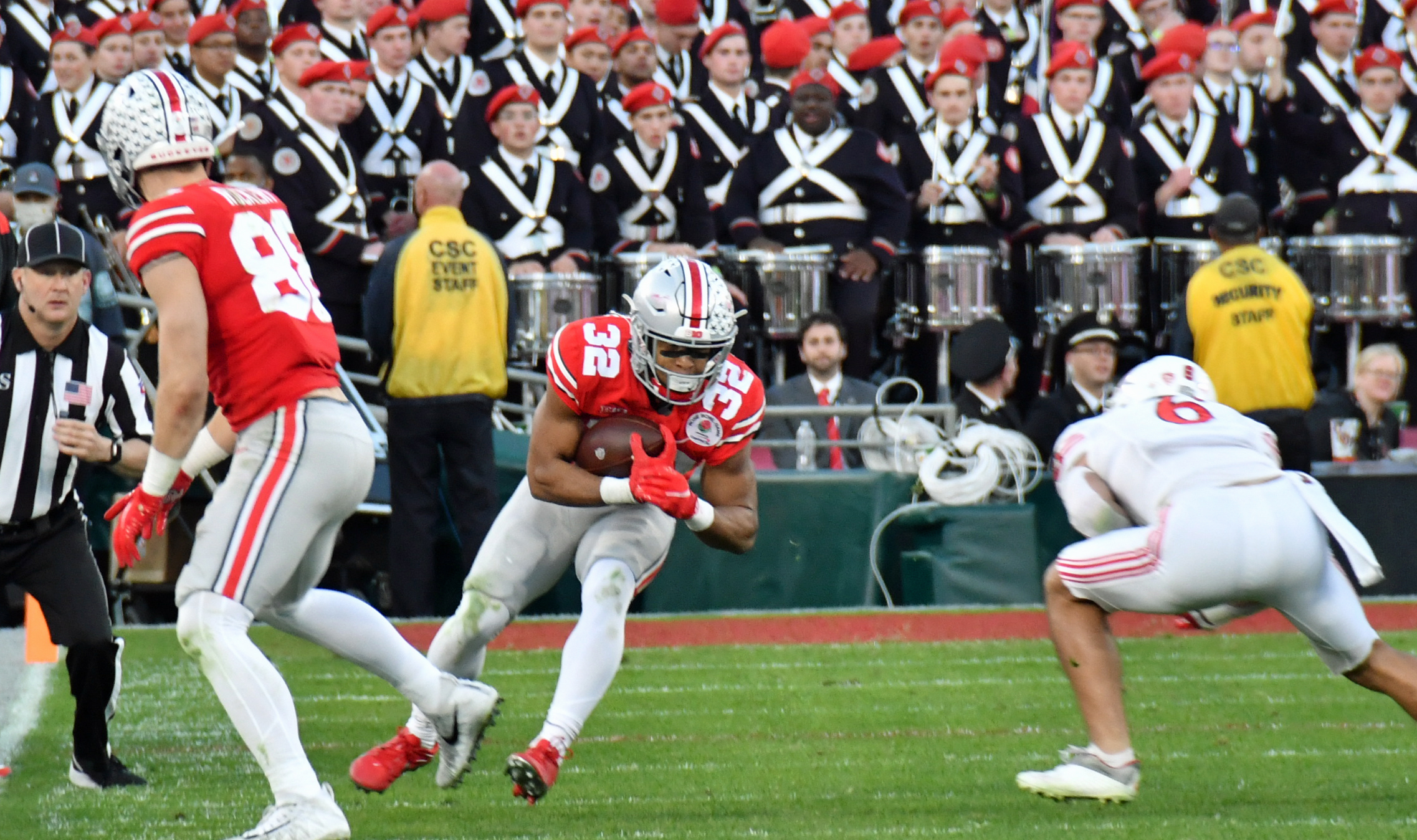 Ohio State’s student-athletes lead the nation in Name, Image and Likeness compensation, according to a presentation to the Board of Trustees’ legal, risk and compliance committee on Thursday.

On the women’s side, gymnastics has the most participation with 35 NIL deals totaling $31,767, which averages out to $961 per deal, compared to $677 nationally.

Some of the brands student-athletes have partnered with include national brands like Cameo, Degree and Giant Eagle, as well as local companies like Conrads, Mark Wahlberg Chevrolet, Ricart Automotive and Wings Over.