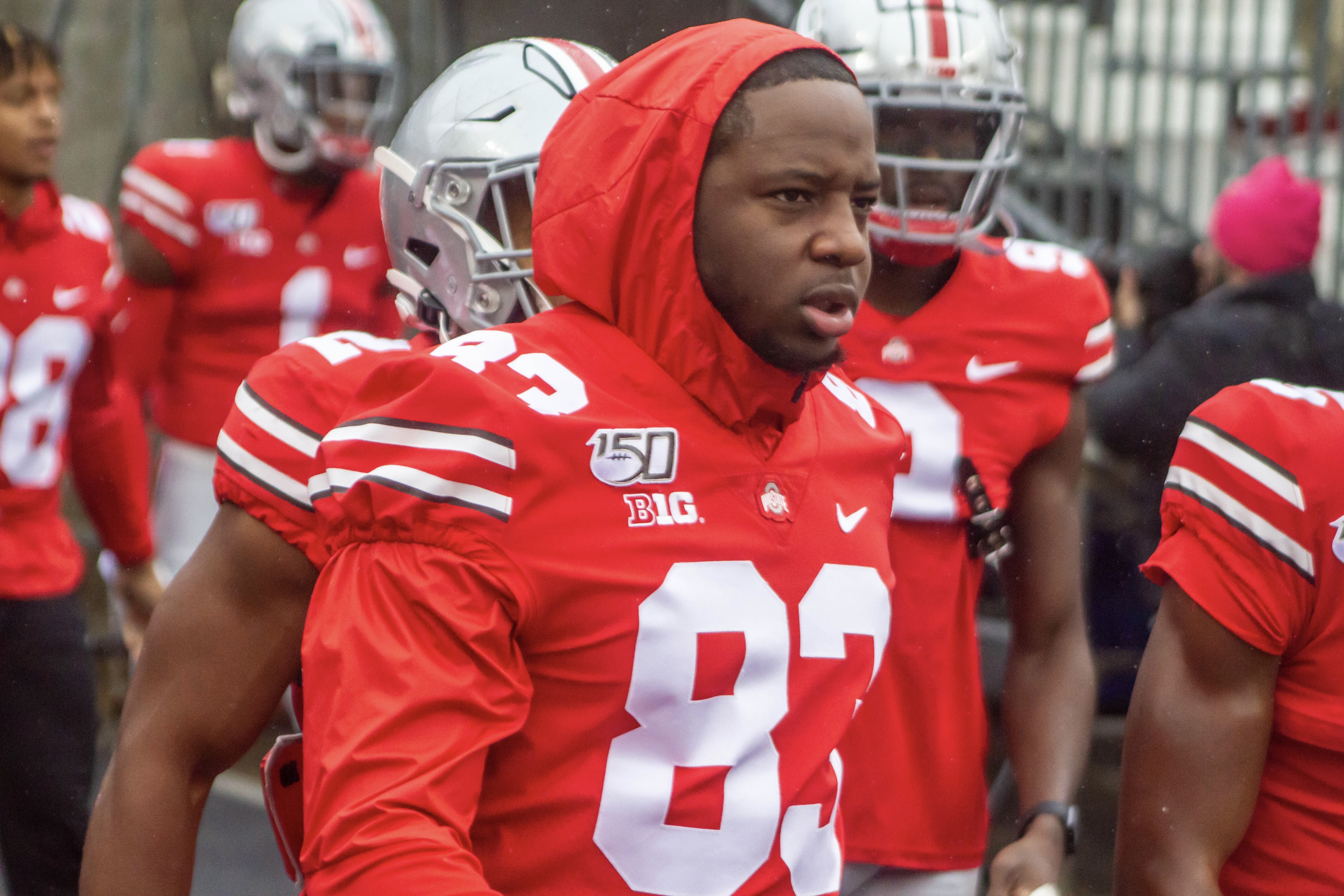 CorMontae Hamilton is no longer on Ohio State’s updated roster for the 2022 season, a program spokesperson confirmed Thursday night.

The Memphis (Tenn.) Whitehaven High School three-star signed with the Buckeyes in 2019. He started his career at tight end but moved to defensive end after redshirting his first season. Hamilton played 83 total snaps in two seasons on the defensive line, collecting six tackles, three tackles for loss and two sacks.

Hamilton found himself buried on the depth chart in 2021 behind players like Zach Harrison, Javontae Jean-Baptiste, J.T. Tuimoloau and Jack Sawyer. He would have likely been in the same position heading into his fourth year in 2022. Hamilton is not in the transfer portal as of Friday morning. Still, he would have three more years of eligibility if he continued his career with another football program.

The Buckeyes have 91 players on their active roster — six above the 85-man limit. BSB will continue tracking the entire roster and keep subscribers up to date with the latest information on Ohio State football as it prepares for the 2022 season.