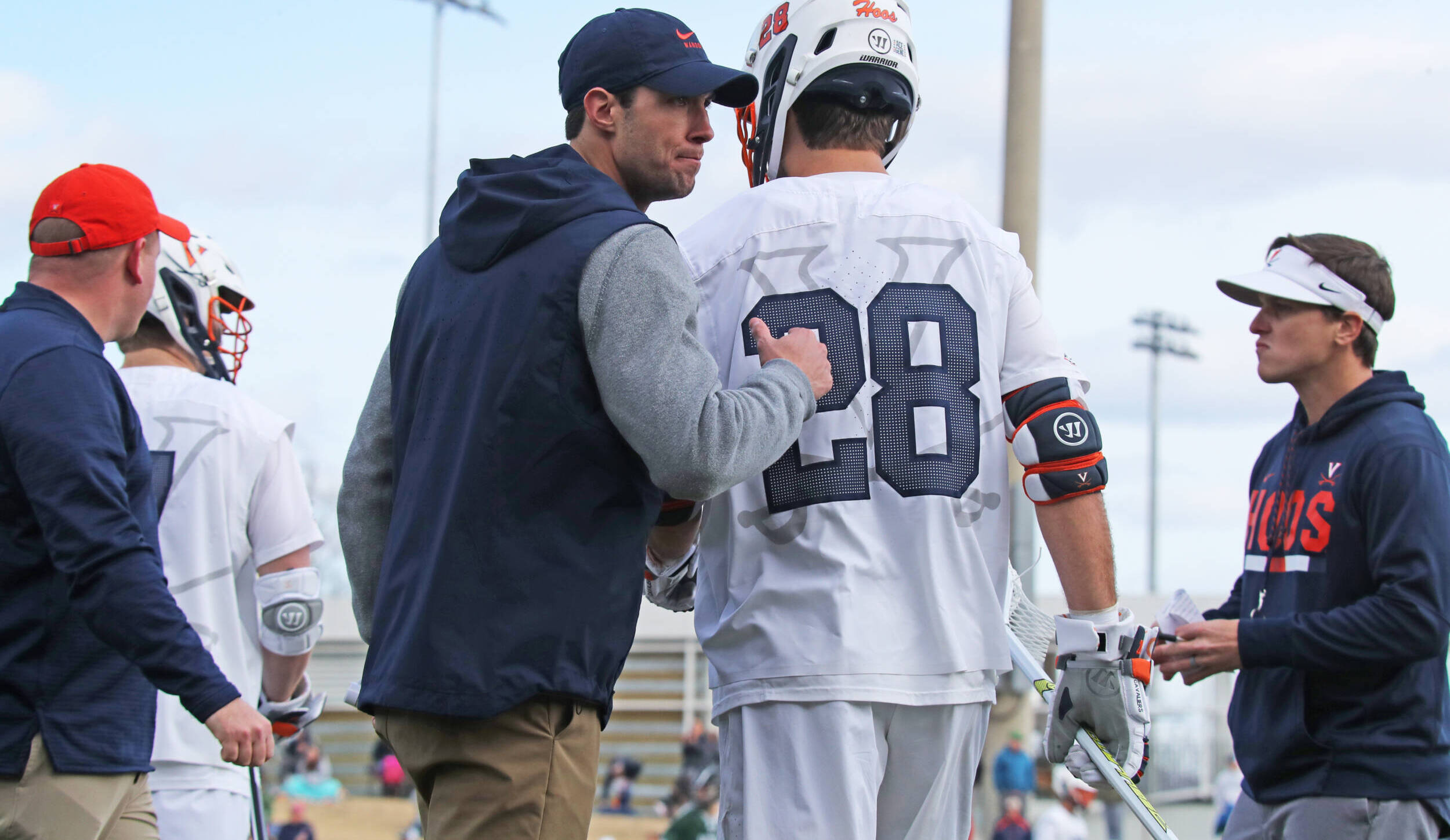 Ohio State men’s lacrosse brought in its second former team captain to the coaching staff in as many months with the announcement that Bo Lori would be joining the Buckeyes as a volunteer assistant coach.

Lori will be replacing Andrew Vossler, who had been on the staff since 2018.

‼️ We couldn't be more excited to welcome @BoLori13 back to the program as our new volunteer assistant coach. ‼️

“We appreciate all of the efforts made by Coach Vossler in his two years on staff as our volunteer. As he takes the next step in his coaching career, we wish him and his family all the best.” head coach Nick Myers said in a press release. “Bo is a home run addition to the coaching staff. He has walked in the shoes of our men and has experienced success as both a Buckeye and coach at UVA. We are thrilled to welcome him back home and have no doubt he will make an immediate impact.”

Lori has spent the last two seasons at Virginia, and in 2019, helped the Cavaliers to a 17-3 record and a national championship victory against Yale. Virginia started out the next season 4-2 before spring sports were shut down from COVID-19.

“I am grateful for all the places the game of lacrosse has taken me, but there’s no feeling like coming back home to the place I grew up,” Lori said in the release. “I am beyond excited to get to work in the scarlet and gray and serve the men of Buckeye Lacrosse.”

Prior to his stint in coaching, Lori was a captain at Ohio State in 2018, and  played in 49 games over his career, picking up a total of 29 ground balls. He was part of a defensive unit that helped the Buckeyes reach the Final Four in 2017.

Lori is joining the coaching staff with Rick Lewis, who was an Ohio State captain in 2015 and joined the Buckeyes a month prior as an assistant coach.