NFL Recap: How Did The Buckeyes Around The League Do In Week Four? 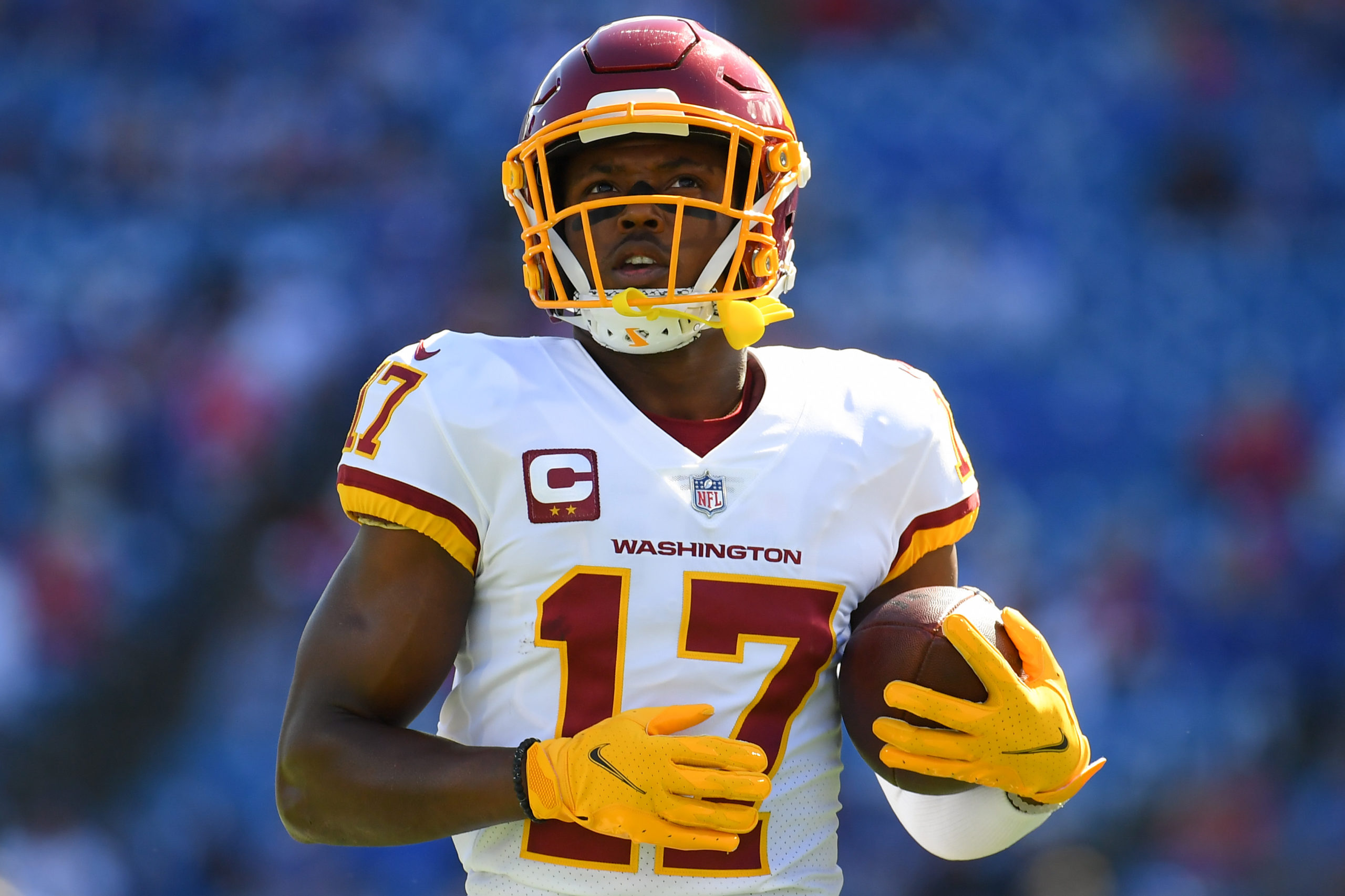 Sunday marked the first time McLaurin caught two touchdown passes in a game, and his 123 receiving yards is the third-highest total of his career (33 games).

Chase Young continued his quiet start to the season. The second-year defensive lineman is in a slump through the first four games, failing to make the game-changing plays Ohio State fans expected every weekend in Columbus. Still, Young finished with four tackles and a tackle for loss in the contest.

Curtis Samuel returned from injured reserve after sitting the last three games with a groin injury. He caught four passes for 19 yards in his Football Team debut.

Ezekiel Elliott is on a tear.

After a tough matchup with the defending Super Bowl champion Tampa Bay Buccaneers, the sixth-year running back had his best game of the year on Sunday.

Dallas quarterback Dak Prescott handed Elliott the ball 20 times, and Zeke converted those carries into 143 yards and a touchdown. The Cowboys continue to use Tony Pollard effectively, which takes a chunk of Elliott’s pass-catching opportunities. Still, he is making the most of his runs and taking a patient approach.

As a bonus, Elliott took one of his carries 47 yards — his longest carry in the last two seasons.

Chicago quarterback Justin Fields removed his first-career start from his memory. The Browns held the Bears to 47 yards of total offense and Fields developed an intimate relationship with First Energy Stadium’s green grass.

The rookie signal-caller made his second start in a matchup with the Lions on Sunday, and while he wasn’t perfect, he took significant steps in the right direction. Fields completed 11 of 17 passes for 209 yards. He also threw an interception.

Fields also tossed this dime to wide receiver Darnell Mooney near the end of the first quarter:

Still, Chicago head coach Matt Nagy said he didn’t see enough from Fields to name him the starter moving forward and claimed Andy Dalton will be the quarterback when he returns from his injury.

The Bengals are in first place in the AFC North. Yes, you read that right. Cincinnati is 3-1 — tied with the Browns and the Ravens for the top spot in the division.

Eli Apple had three tackles and made a pass breakup on a throw from Jaguars quarterback Trevor Lawrence. Lawrence looked to connect with Laviska Shenault Jr. on a pass over the middle when Apple stepped in and knocked the ball free.

Denzel Ward had an impressive day against a talented Minnesota receiving core including Justin Jefferson, Adam Thielen and K.J. Osborn.

The fourth-year cornerback collected four tackles and a half-sack in the contest. He also made a game-saving pass breakup on a throw from Minnesota quarterback Kirk Cousins late in the game.

With the Browns holding a 14-7 lead with less than five minutes remaining, Cousins threw a deep ball intended for Jefferson. Ward, who was running stride for stride with Jefferson, jumped and tipped the ball away, causing an incompletion.