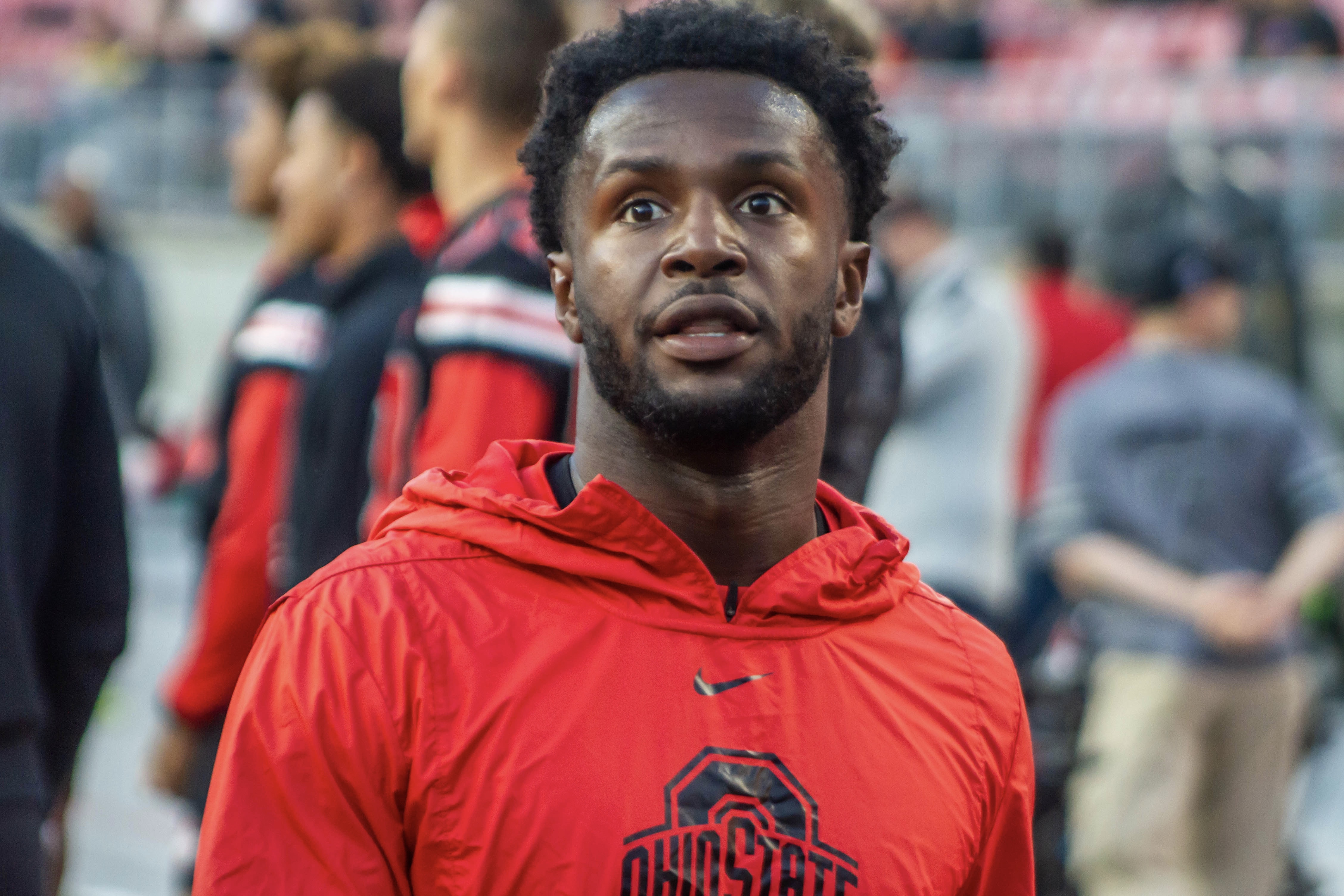 Through this season’s first five weeks, Williamson hasn’t started for the Buckeyes, and his snap count decreased drastically. The graduate defensive back has played 67 snaps for the Ohio State defense and receives limited opportunities on special teams.

Williamson’s circumstances are not uncommon for program veterans this season. In recent weeks, Ohio State decided to utilize its talented youth with more consistency. A lack of playing leads many to the transfer portal (see: Dallas Gant, K’Vaughan Pope), but Williamson had no interest in leaving the team.

“It’s human nature to have second guesses, second thoughts if things don’t go your way,” Williamson said. “Fortunately, I was able to just put my head down and work. I think I have too much love for this team to put myself first. I decided to keep working because that’s what we do.”

While there are other defensive backs that see the field more frequently  —  Denzel Burke, Bryson Shaw and Ronnie Hickman, among others — Williamson kept a level head, constantly asking himself how he can help his teammates succeed.

“This season hasn’t gone how I envisioned for myself,” Williamson said. “But I’ve always considered myself a team player, and sometimes you gotta put your ego aside and your distractions aside — people in your ear, people in your community back home, whatever it may be — and just put your best foot forward and focus on the team, and that’s what I decided to do.”

That mindset helped Williamson in his approach before Saturday’s game against Rutgers. He worked hard in practice, pushing his teammates to earn their spots and reminding them of the importance of doing the little things right. Ohio State head coach Ryan Day noticed his willingness to compete and knew that he would be ready when called upon.

Williamson made his opportunities count against Rutgers, collecting two tackles and a pass breakup. It was the kind of game that enstilled confidence in the Ohio State coaching staff.

“Marcus, in this past week, had his best week of preparation,” Day said. “He gave himself for the team. His energy level was off the charts. His attitude was off the charts and then lone behold he plays one of his better games. It was a great example of when you get focused and you dedicate yourself to the team and you don’t listen to all the noise how that can affect your performance. Hats off to Marcus.”

Williamson looked within to block out the noise, which led him to think of how he can best take care of those around him before thinking about what he wants or needs.

“It comes down to humility, taking that servant mindset,” Williamson said. “I think there’s a lot of power in that. No matter what that guy’s role might be, maybe he makes a play  — I explained this to the defensive back room — maybe the buddy next to you makes that play, maybe you thought that was your play to be made, but at the end of the day, you’re only hurting yourself when you try to put yourself above the team. Taking that servant mindset, that love mindset, and put your best foot forward and help the team, and that is having huge dividends for what we’re doing here.”

To put others first is challenging, but it is the mark of a great leader. Williamson said he wants to be a role model for those around him by inspiring his teammates to make sacrifices for each other. When the team learns to understand the expectations they have for each other, he thinks Ohio State will take even bigger steps of growth this season.

“It might be human nature to think ‘I’m the guy,’ but for a lot of guys, it doesn’t go that way,” Williamson said. “Everybody has to find their role, their niche, what they’re good at, and then find their limitations and figure out where you fall in from there. When you understand that role, it allows you to go that much farther to see how far you can get. I think that’s what make this team special is that a lot of guys have that mindset. It’s all starting to come together.”