NFL Recap: Buckeyes In The Playoffs — Divisional Round 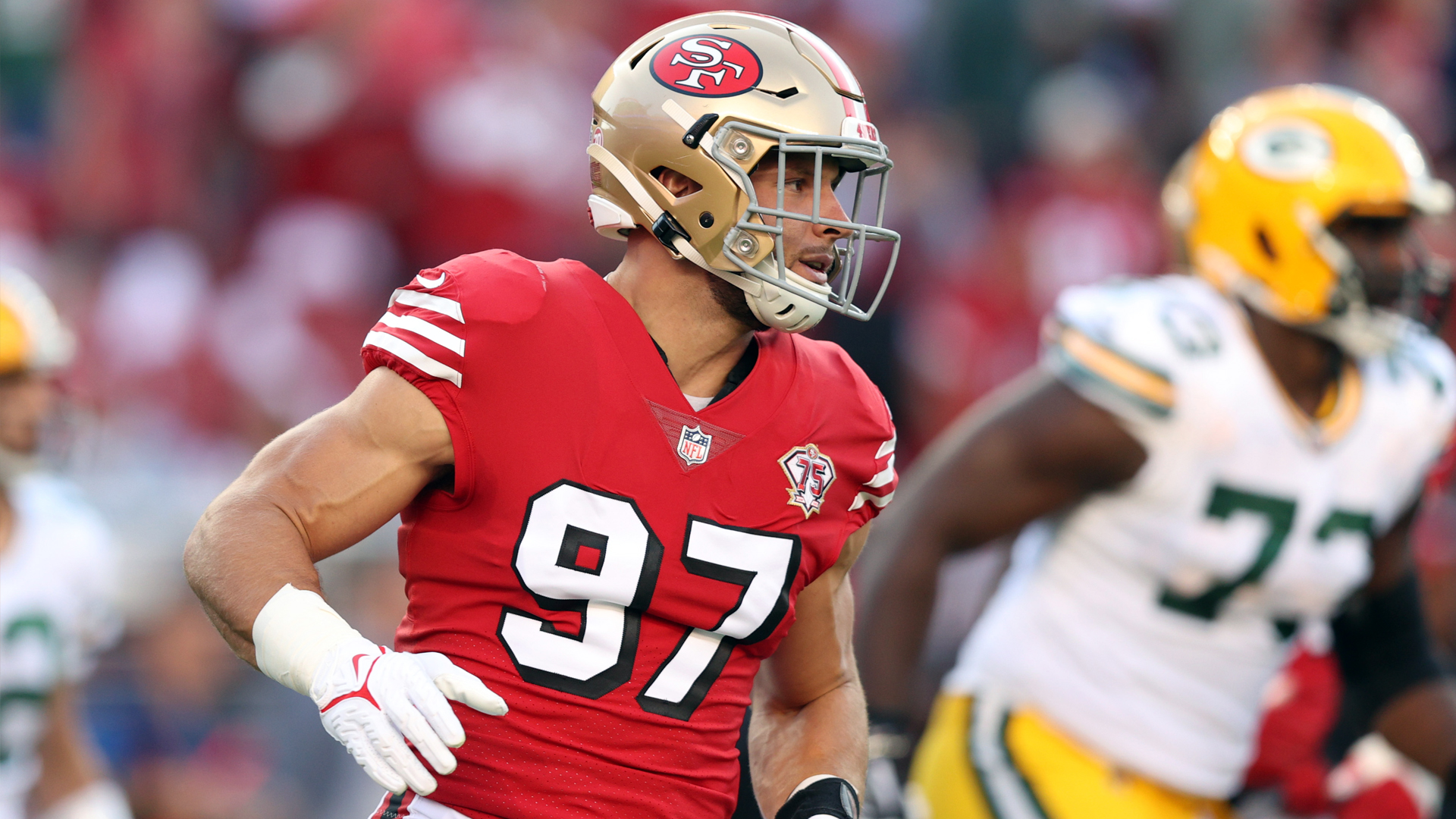 The Bengals are headed to the AFC Championship Game this weekend, and a handful of former Buckeyes played a significant role in helping them get there.

Apple also helped force an interception which led to Bengals kicker Evan McPherson’s game-winning field goal as time expired. Apple deflected Tannehill’s pass, causing it to shoot into the air. Linebacker Logan Wilson snagged the ball, and the Cincinnati offense drove down the field for the victory.

The Bengals receive a matchup with defending AFC Champion Kansas City at Arrowhead Stadium this weekend.

Former Buckeye defensive end Nick Bosa made a significant impact in San Francisco’s 13-10 win over the No. 1-seeded Packers on Saturday night. Bosa tallied three tackles and two sacks, reminding Green Bay quarterback Aaron Rodgers of his whereabouts on more than one occasion.

The 49ers will rely on Bosa to create even more chaos in the NFC Championship this weekend when they take on the Los Angeles Rams.

On Monday, the Pro Football Writers of America released their 2021 All-NFL teams, with Bosa and Cameron Heyward making the cut.

Bosa was the No. 2 overall pick to the San Francisco 49ers in 2019 and earned NFC Rookie of the Year honors in his first year. His sophomore season ended prematurely when he suffered a torn ACL within the first two weeks. Bosa bounced back in 2021, recording career-highs in tackles (52), sacks (15.5), tackles for loss (21), quarterback hits (32) and forced fumbles (four).

Heyward, a longtime Pittsburgh Steeler, finished third on his team with 89 tackles in 2021. He collected 10 sacks, nine passes defended, one interception, one forced fumble and one fumble recovery this season, bolstering head coach Mike Tomlin’s defense opposite of Defensive Player of the Year candidate T.J. Watt.

The 11-year veteran was selected to the Pro Bowl for the fifth time this season. He was also named an Associated Press first-team All-Pro for the third time in his career.

Ohio State was one of four schools, including Oklahoma, Texas and Wisconsin, to have multiple former players on the All-NFL team.