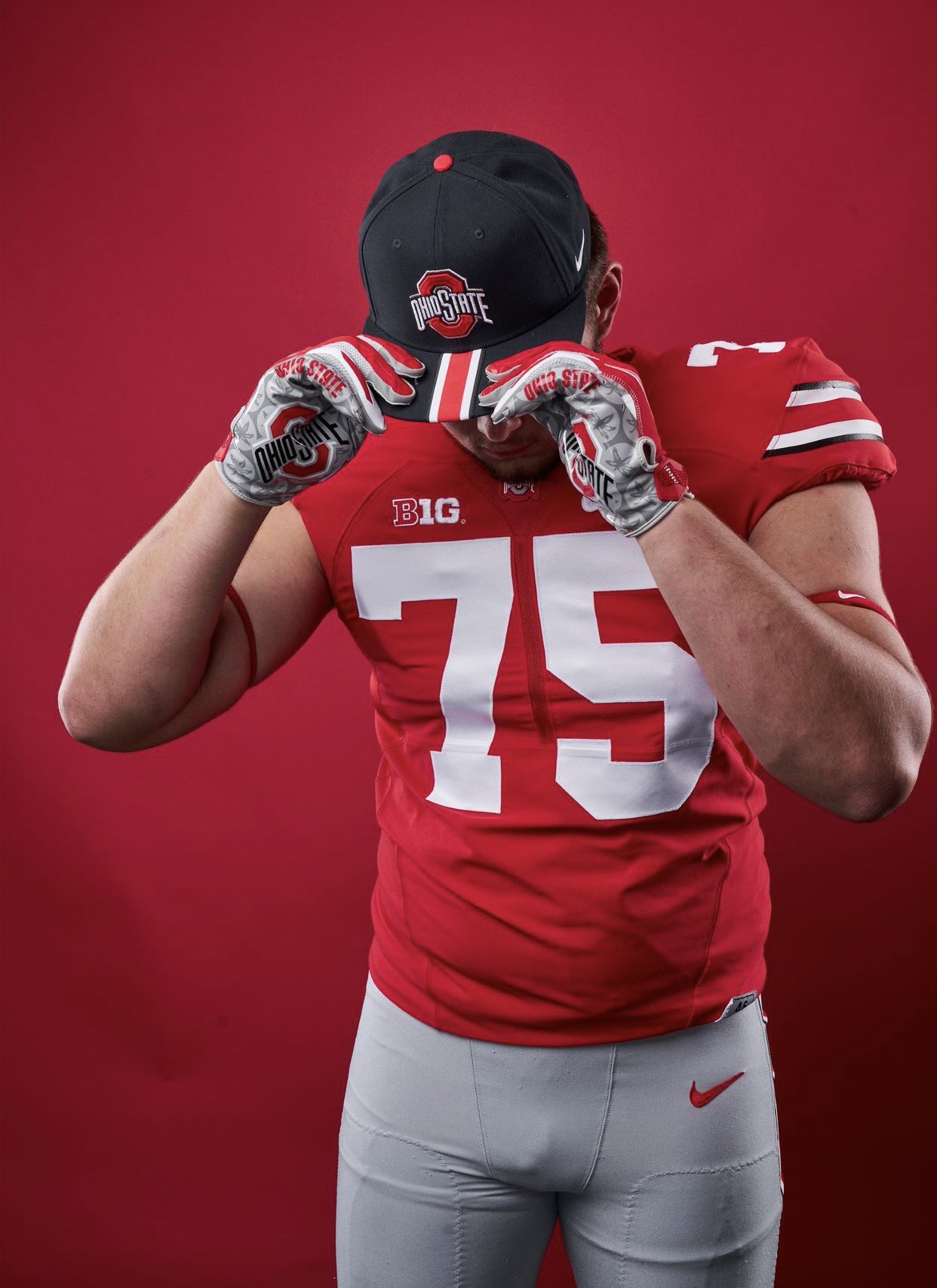 Final recruiting numbers have been released from a number of recruiting services, including Rivals.com, On3 Sports and 247Sports.

Ohio State’s 21 members of the class of 2022 – made official once Omari Abor and Carson Hinzman sign on National Signing Day – saw significant change in the final rankings. While quarterback Devin Brown maintained his four-star status with 247 and Rivals, On3 awarded him a fifth star and named him the top player in the class.

Linebacker/safety Sonny Styles maintained his consensus five-star status, while linebacker C.J. Hicks had a star taken away by On3. 247 and Rivals kept Hicks’ fifth star.

The other player with a star update was defensive end Kenyatta Jackson Jr., who rose 18 spots in On3’s final rankings to receive five stars from the service.

The biggest riser was tight end Bennett Christian, who rose 75 spots on 247 and landed in their final rankings. Wide receiver Caleb Burton saw one of the biggest drops, falling 135 spots in On3’s rankings and finishing outside of Rival’s final rankings.

Full changes to Ohio State’s class can be viewed below: