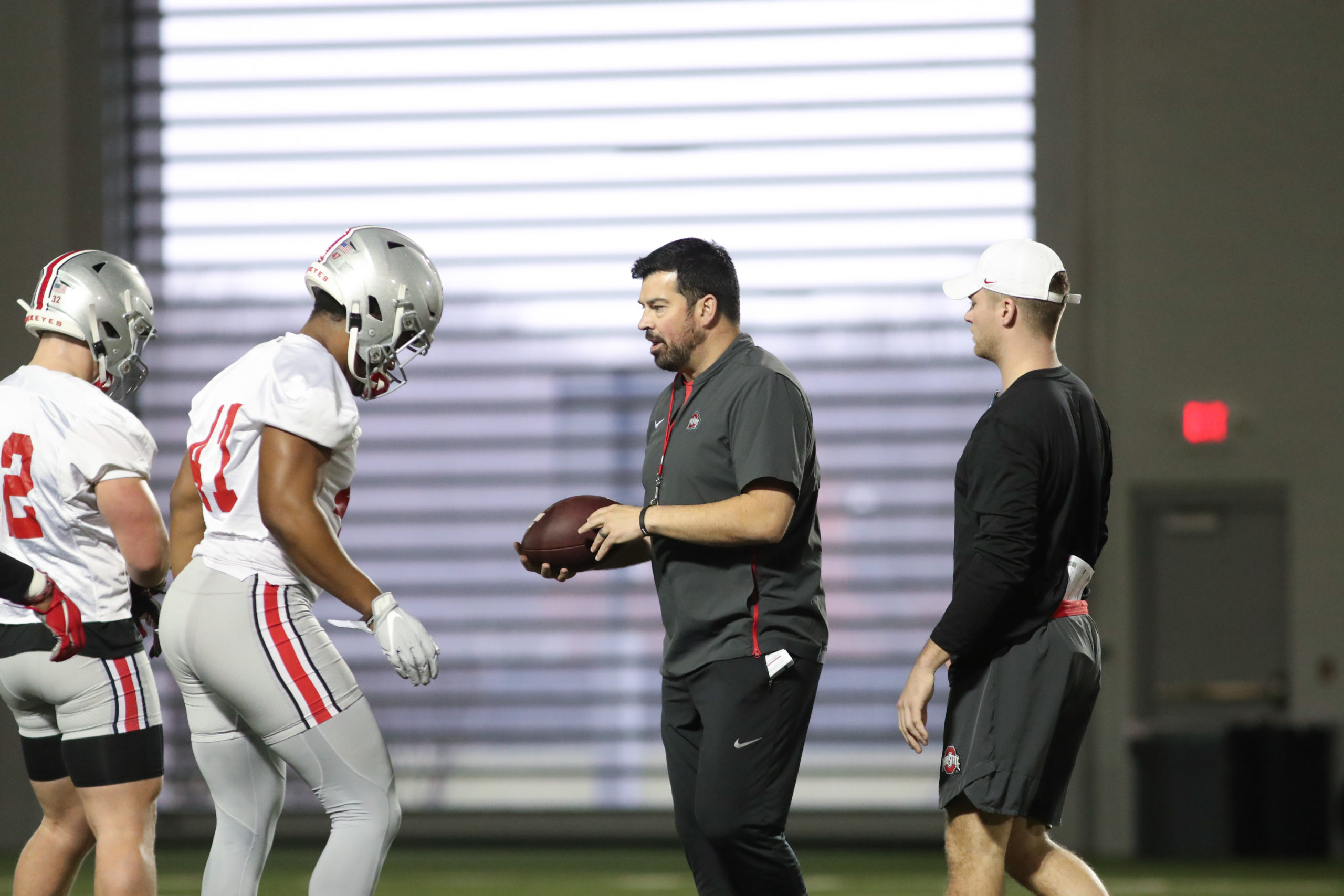 After initially deciding to cancel in-person recruiting through April 15, the NCAA has extended that time frame until the end of May.

The extension means that there will be no visits, official or unofficial, during the spring evaluation period, which is usually a time that allows for coaches to visit high school prospects at their respective schools.

The next evaluation period is currently scheduled for September barring any future changes to the recruiting schedule.

This latest move of the dead period is just one of many steps that have been taken to stop the spread of coronavirus, not just at the collegiate level, but across all of the major sports at every level.