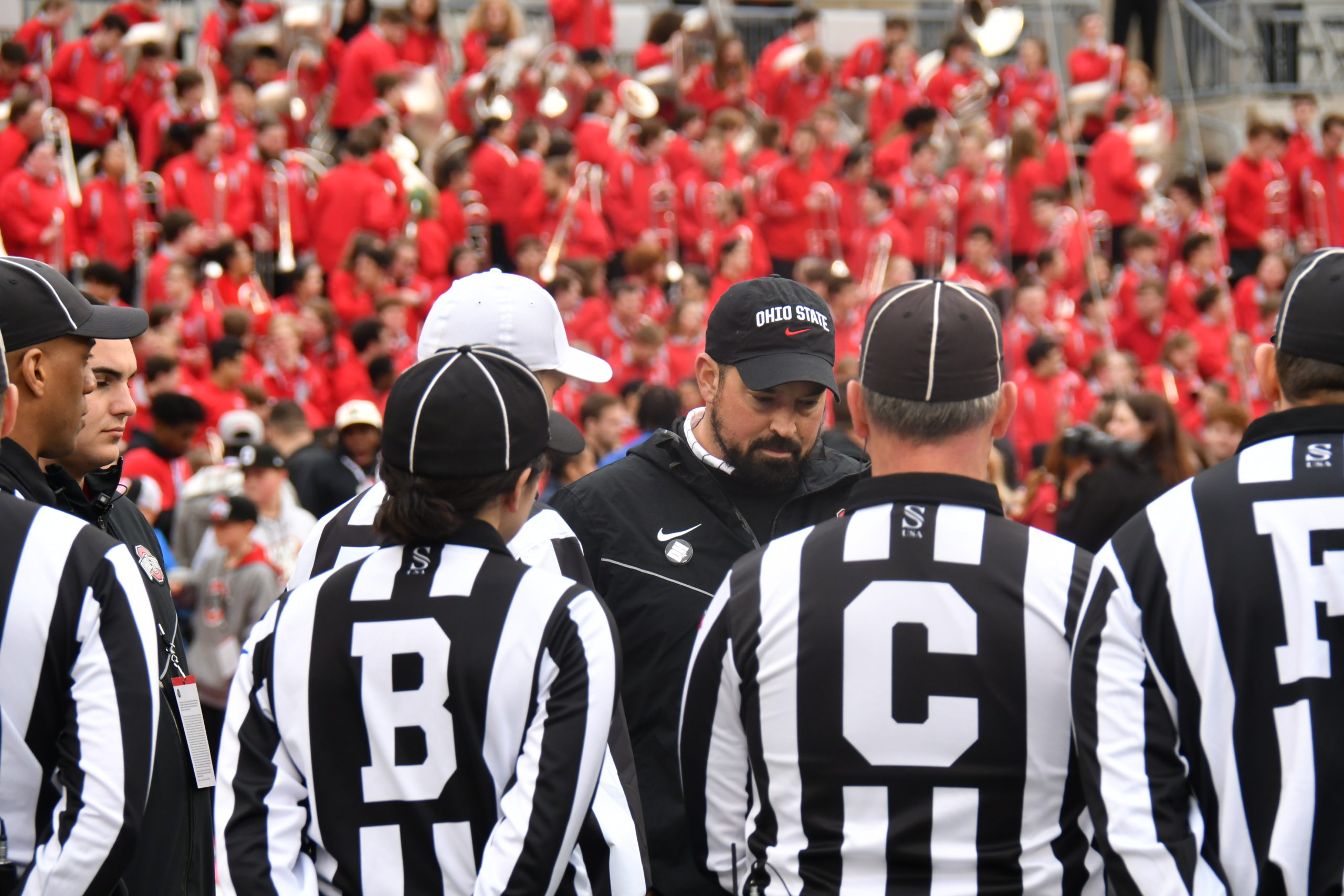 If a team or conference disagrees with a call in the second half, the conference can submit a request the NCAA national coordinator of officials. The call will then be reviewed and can then be overturned, clearing the player for the first half of their next game.

A new measure was also approved a reporting and investigation process to address teams that are given an injury timeout due “deceptive actions.” Schools and conference can report a “questionable scenario” to the national coordinator of officials, and if they determine that further action is required, penalties would then be up to the conference office or school involved, according to a statement from the NCAA.

The NCAA Football Rules Committee also considered extending the number of plays that an injured player is required to sit out – the current rule is just one – but elected against it, not wanting to encourage players to stay in the game with an injury.

The panel also approved a proposal that only allows blocking below the waist by linemen and stationary backs inside the tackle box, prohibiting it outside of the tackle box on scrimmage plays.

The panel also approved a measure stating that if a ball carrier begins sliding, they will be ruled down at that spot. This is in response to former Pitt quarterback Kenny Pickett’s fake slide during last season’s ACC Championship Game that led to a 58-yard rushing touchdown.

The panel also clarified that defensive holding will remain a 10-yard penalty, but that it will always be an automatic first down. All rule changes will take effect this upcoming season.