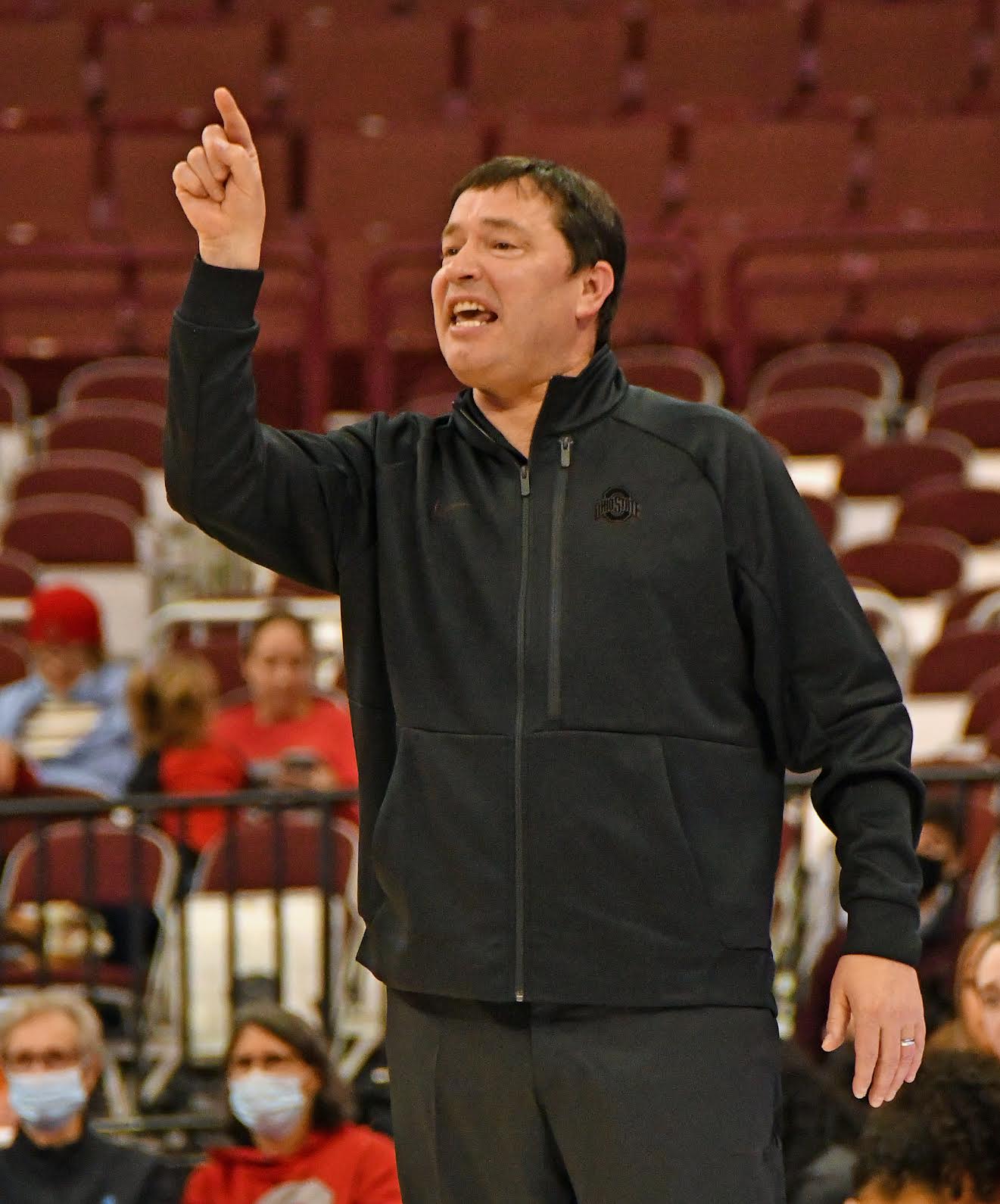 A release from the NCAA Division I Committee on Infractions noted one Level I and several Level II and Level III NCAA violations, including ineligible participation as a result of multiple recruiting and extra benefit violations in women’s basketball and fencing; the fencing program exceeding its maximum allowable countable coaches; a countable athletically related activities (CARA) violation for women’s golf and women’s basketball; head coach responsibility violation and ethical conduct violation for the former head fencing coach; and a head coach responsibility violation for the former director of golf.

Due to these violations, which occurred from 2015 to 2019, the NCAA assessed several penalties, including four years of probation and a $5,000 fine in addition to three percent of the fencing budget and one percent of the women’s basketball and women’s golf budget. Additionally, former fencing head coach Vladimir Nazlymov and former women’s basketball associate head coach Patrick Klein received 10-year show-cause penalties.

The four-year probation period, set to end on April 18, 2026, will require Ohio State to “continue to develop and implement a comprehensive educational program on NCAA legislation to instruct coaches, the faculty athletics representative, all athletics department personnel and all institutional staff members with responsibility for recruiting,” as well as inform prospects in the three implicated programs that Ohio State is on probation.

All three programs self-imposed postseason bans during the 2020-21 season, and fencing and women’s basketball self-imposed scholarships limits that season as well, in addition to vacating wins in which ineligible student-athletes participated. Fencing was also assessed a 10 percent reduction in scholarships and recruiting restrictions for the 2022-23 academic year.

The fencing program’s vacations include Midwest Fencing Conference championships in 2016, 2017 and 2018 and NCAA fencing championship runner-up finishes in 2016 and 2017 (and a third-place finish in 2018).

The committee acknowledged Ohio State for its “notable compliance monitoring systems and for ‘exemplary cooperation’ during the investigation” for both time and resources spent on the investigation.

“I’m proud of our university, athletics department, and the involved sport programs for our management of this matter,” Senior Vice President and Wolfe Foundation Endowed Athletic Director Gene Smith said. “We are committed to our proactive and pre-existing system of compliance methods and rules education.  A comprehensive compliance program ensures adherence and institutional control over the athletics department and furthers the mission of the university. We are pleased that this matter is now behind us, and our focus remains on our student-athletes.”

Due to the recent violations as well as infractions in the men’s swimming program in 2017, the panel held a hearing to investigate the school’s compliance monitoring program, but the panel concluded that Ohio State did not commit a failure-to-monitor violation.