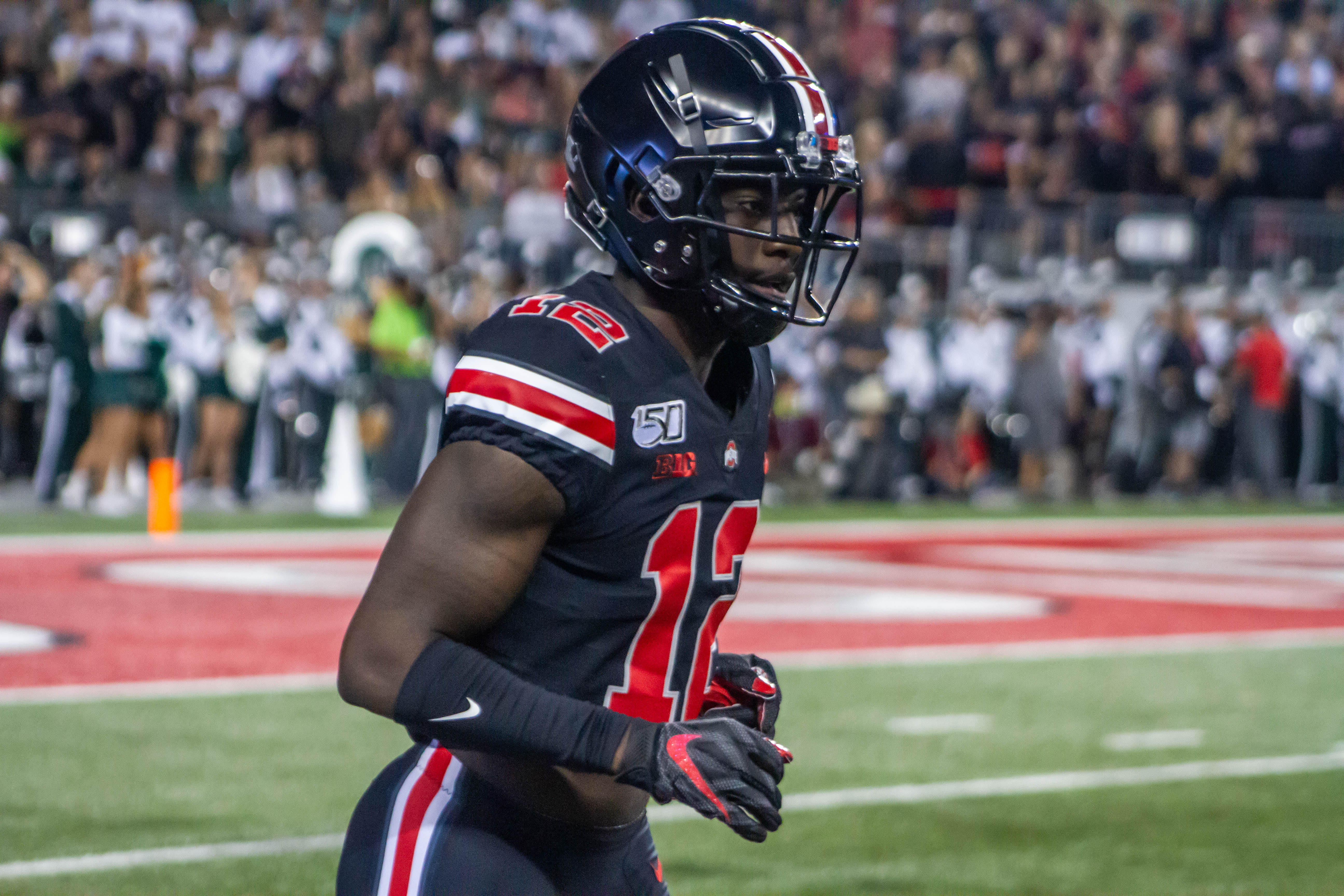 Former Ohio State cornerback Sevyn Banks announced Tuesday that he will be transferring to LSU for his final season of college football.

A former four-star prospect out of Orlando (Fla.) Jones in Ohio State’s 2018 class, Banks spent four seasons with the Buckeyes, starting 15 games and appearing in 36. He leaves Columbus with 43 tackles (3.0 for loss), 13 passes defended and two interceptions.

He started all eight games for Ohio State in 2020, accruing 23 tackles and six passes defended, and was named an All-Big Ten honorable mention. He finished with a career-high seven tackles in Ohio State’s national championship game loss to Alabama.

Banks returned for what he thought would be his final season in 2021, but was hampered by injuries throughout the year, appearing in just nine games (six starts) with eight tackles. Prior to the season, he earned third-team preseason All-America honors in 2021 and was on watch lists for the Thorpe Award and the Nagurski Trophy.

Originally set to enter the 2022 NFL Draft, Banks instead decided to enter the transfer portal in February to play a final college season elsewhere. Banks will join LSU following the spring semester.