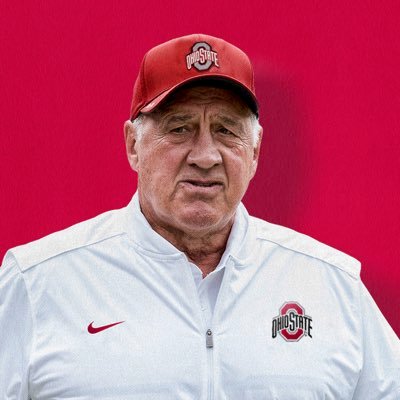 Ohio State head coach Ryan Day kept five coaches from Urban Meyer’s staff on board with the Buckeyes, meaning he brought in five additional assistants as well. Those five new coaches were scheduled to meet with the assembled Ohio State media for the first time on National Signing Day, starting with co-defensive coordinator Greg Mattison, who moved to Columbus from Michigan.

What follows will be a running selection of live updates from each coach.