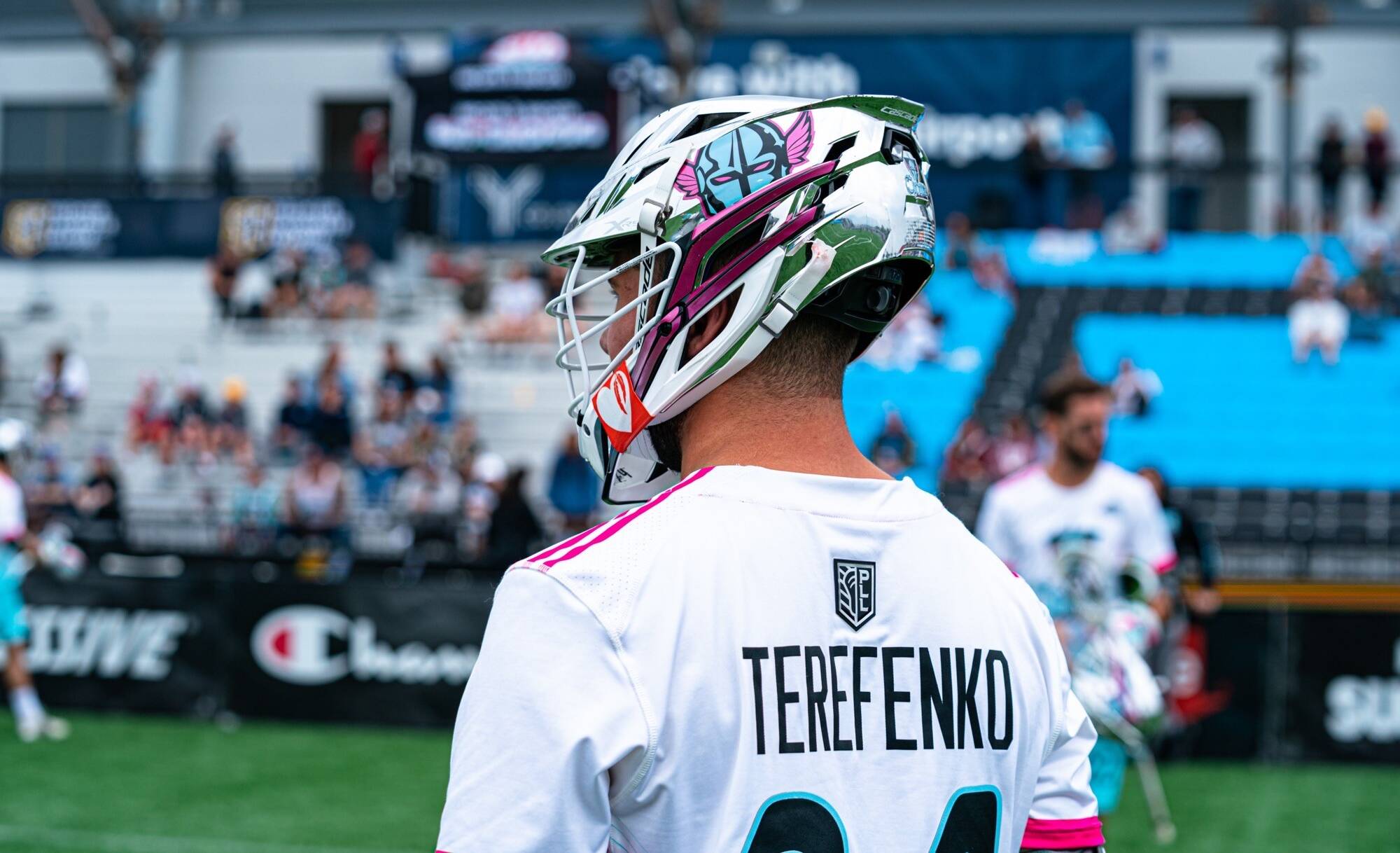 The Premier League Lacrosse season opens this weekend, and the organization’s eight teams are littered with former Ohio State stars.

After two weeks of training camp, eight Buckeyes occupy roster spots throughout the PLL. Four of the eight teams have at least one former Ohio State player. The Archers lead all squads with a league-high four, including 2022 third-round selection Justin Inacio. Second-year midfielder Tre LeClaire, second-year midfielder Jack Jasinski and eighth-year defensive midfielder Dominique Alexander are also on the roster.

Inacio claimed the second All-American accolade of his career in 2022 after he was an honorable mention selection in 2019. He ranked second in the Big Ten and 25th nationally in ground balls per game, picking up 6.31 per contest. Inacio was also the ninth-best face-off specialist in the NCAA with a .592 percentage in the circle.

He set a career record for face-offs won (728) and ground balls (357) during his final season. Inacio was the No. 18 overall selection in the 2022 PLL Draft to the Archers. He was the first face-off specialist picked.

The Waterdogs are the other PLL team with multiple Buckeyes. Its roster features fourth-year defenseman Ben Randall and fifth-year face-off specialist Jake Withers.

Jackson Reid went No. 26 overall to the Whipsnakes in the 2022 PLL Draft. Reid earned second-team All-Big Ten honors and third-team All-American recognition from USA Lacrosse Magazine and Inside Lacrosse after scoring a program-high 47 goals with 15 assists. He ranked second in the Big Ten in goals per game (2.94) and sixth in points per game (3.88).

The Culver Academy product’s scoring output helped Ohio State set a single-season record for goals scored per game at 13.6. He finished his career ranked No. 3 in all-time goals with 131 and his 180 career points are the seventh-highest in program history.

Second-year midfielder Ryan Terefenko is the lone Buckeye on the Chrome. He was a two-time captain who played in 52 career games for Ohio State across four seasons. Terefenko was a three-time All-American as a defensive midfielder. With the Chrome, the 24-year-old has played in nine games with 24 ground balls, two goals and five assists. He’s also caused six turnovers.

The first week of PLL action will take place at Tom and Mary Casey Stadium in Albany, N.Y., with one game that features Buckeyes on both sides. That contest will take place on Sunday at 3:45 p.m. between the Chrome and the Archers. Reid and the Whipsnakes will take on the Chaos on Saturday, while Randall, Withers and the Waterdogs will face the Cannons on Sunday.