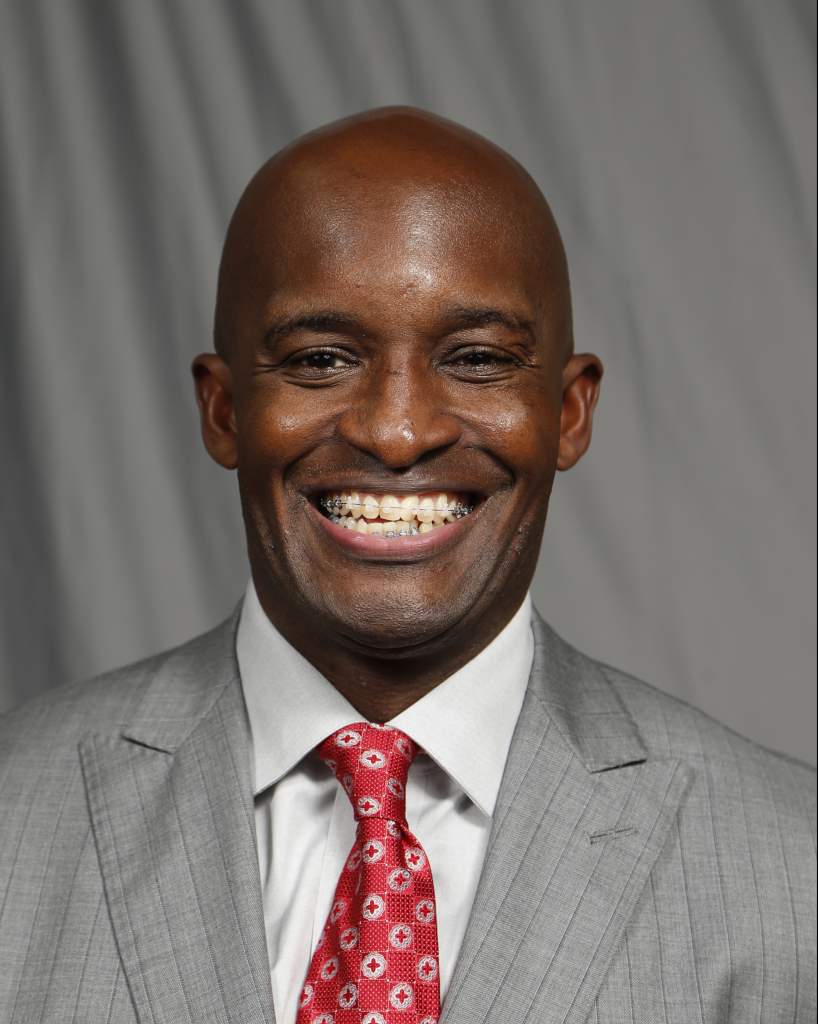 Longtime Chris Holtmann assistant Terry Johnson is leaving Ohio State for an assistant job at Purdue, according to a report from Adam Jardy of The Columbus Dispatch.

Johnson worked with Holtmann at Butler before coming with him to Columbus, though Johnson had been a Butler assistant before Holtmann’s arrival, and was nearly picked for the head coaching job when Holtmann was hired, but Butler decided against it. Johnson will take over for either Micah Shrewsberry or Steve Lutz, both of whom departed from Purdue this offseason to take over programs of their own. As Jardy notes in his report, Holtmann was very complimentary of Johnson during Ohio State’s season and said that he feels he should be head coach.

“We have a guy on our staff, Terry Johnson, who I believe in at an unbelievably high level,” Holtmann said. “I believe he deserves an opportunity. Terry has handled our defense from Butler through Ohio State. He’s been a part of every team we’ve had that’s gone to the NCAA Tournament.

“He’s got an unbelievable relationship with guys. Part of the reason I feel compelled to work so hard in this job is to help guys have opportunities. I really believe that he deserves an opportunity. Part of what we’re doing with this particular game … is bringing awareness hopefully for increased opportunities for African-American coaches in our profession.

“Particularly, I think Terry Johnson is deserving of one. I appreciate you allowing for me to indulge for a minute on that point.”

Johnson was responsible for coaching Ohio State’s front court players and played a big role in recruiting the big men. Holtmann will likely look for another front court coach to replace him, while Ryan Pedon and Jake Diebler will remain in the roles that they’ve filled in the last few seasons.