Maryland Cancels Matchup With Michigan State Due To COVID 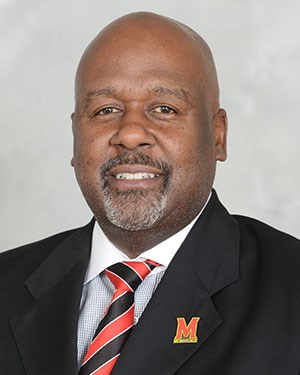 Maryland canceled its Nov. 21 matchup with Michigan State, citing an increase in players and staff members who tested positive for COVID-19.

The cancellation marked the 15th game that was postponed or canceled at the Football Bowl Subdivision level in week 12 of the college football season.

The Terrapins are canceling their second straight game, after missing their Nov. 14 matchup with Ohio State. Maryland announced that 15 more players and seven staff members had tested positive, including head coach Mike Locksley.

“I am gutted for our team and for our fans,” Locksley said in a release. “This team is eager to play and compete and continue the growth we’ve seen this season. This virus is testing our players and coaches right now, but I have no doubt that we will emerge as a stronger unit for having gone through this together. As for me personally, I am feeling strong, with only minor symptoms. I will continue to lead this program virtually and our game preparations for Indiana will begin immediately.”

According to Big Ten protocols, players who tested positive for the coronavirus must sit out at least 14 days from their original tests to get screened for any cardiac impact from the virus. Once cleared, those players are required to wait another seven days so that they can practice and condition and re-acclimate their bodies to playing football.

The Terrapins cannot afford to lose another game from their initial eight-game schedule if they want to qualify for the Big Ten championship game. However, if the average number of conference games played by all teams dips below six, then teams that played within two games of the average number would be considered.