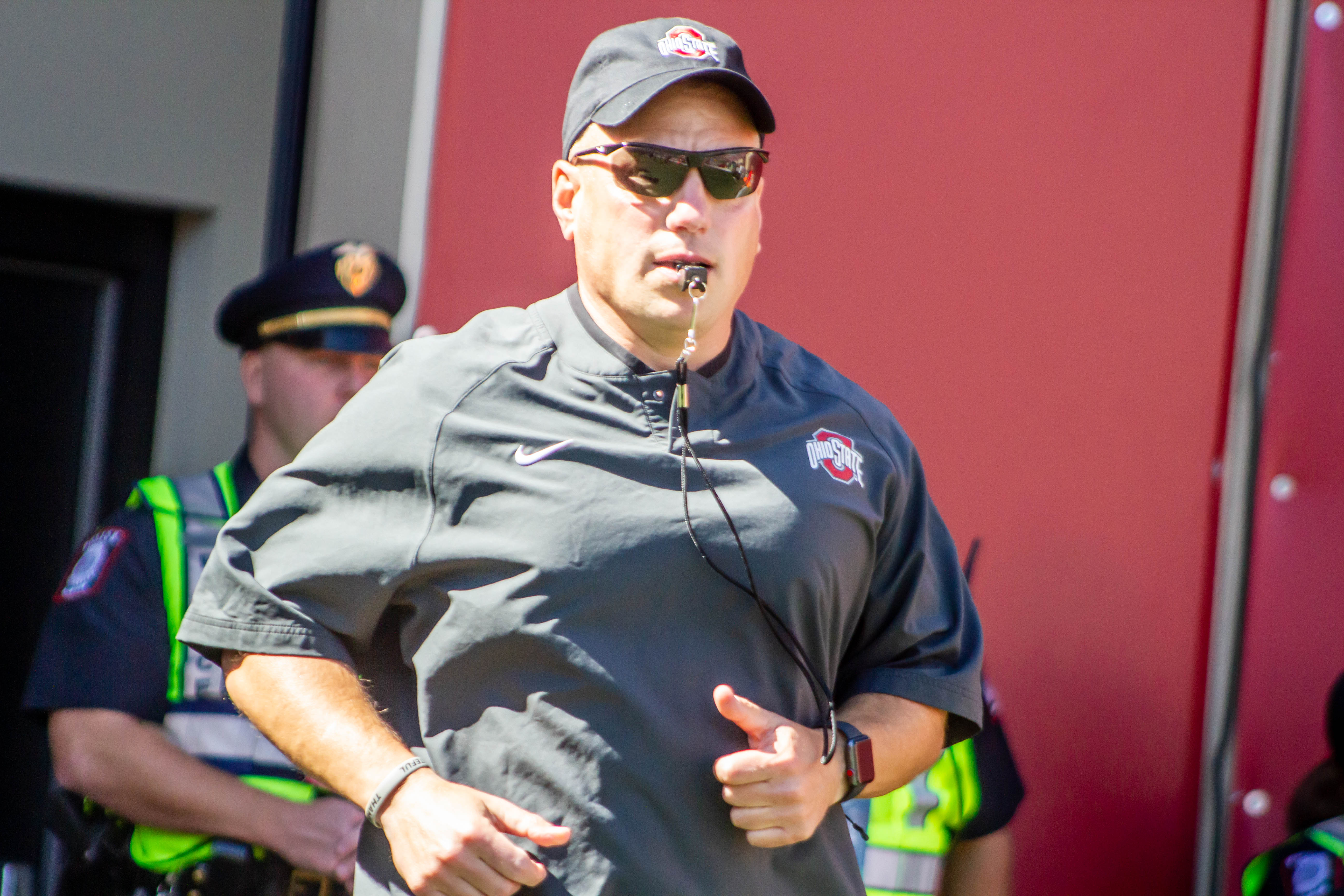 Take a look at Ohio State’s projected starters for this upcoming season, and it’s notable how many hail from either the 2020 or 2021 recruiting classes.

These players – especially the ones from the 2020 cycle – arrived on campus in the midst of a global pandemic, and according to Mickey Marotti, assistant athletic director for football sports performance, things are just beginning to get back to normal.

“You couldn’t have any team workouts together,” Marotti said of training during the pandemic. “Basically, they couldn’t even get a breakdown after a training session or workout. So you lost a lot of that togetherness, relationship stuff. It was just hard…we tried to make the best of it, like everybody else, but I think we lost a lot.”

Progression was slow in the weight room, but it also impacted Ohio State from a leadership perspective. With everyone separated and the stop-and-go nature of the past few years, it made it difficult to find leaders within those classes.

Head coach Ryan Day said earlier this spring that the team was in need of leadership last season – so much so that a plan was put in place this spring to help find those on the roster willing to step up – and Marotti provided a simple reason as to why.

“If you’re not in a position to lead, you really can’t lead,” he said. “Leadership is those daily experiences and setting a standard and making sure everybody’s holding up to that standard. If you don’t have a standard to set, how can you lead? It’s extremely hard.”

Those losses in the weight room and in terms of leadership were felt heavily throughout the program last season, culminating in Ohio State’s first two-loss regular season since 2017 and first loss to Michigan since 2011. The loss to the Wolverines, Marotti said, led to everyone taking a look in the mirror.

“Everybody in this building, from players, coaches, athletic trainers, nutritionists, equipment managers, everything,” he said. “(Going) back and looking at what happened, why and then turn over every stone and try to come up with a plan.”

It was a tough pill to swallow for the program, but with the season behind them and consecutive offseasons of normalcy for Ohio State in both the weight room and developing leaders, Marotti said they are “caught up,” with some good progress made over the winter as they prepare for this upcoming season.

“Sometimes, I think you have to go through struggle to come out of it stronger,” Marotti said. “And some of our players last year played for the first time, and there were struggles. When you come out of it on the other side, now they know what to expect. And some guys, just because they don’t play, they feel like they can’t be out in front of a group because they haven’t stepped on the field, so you had a little bit of that. I think because of that, guys stepped up and really have a different mindset. A completely different mindset.”