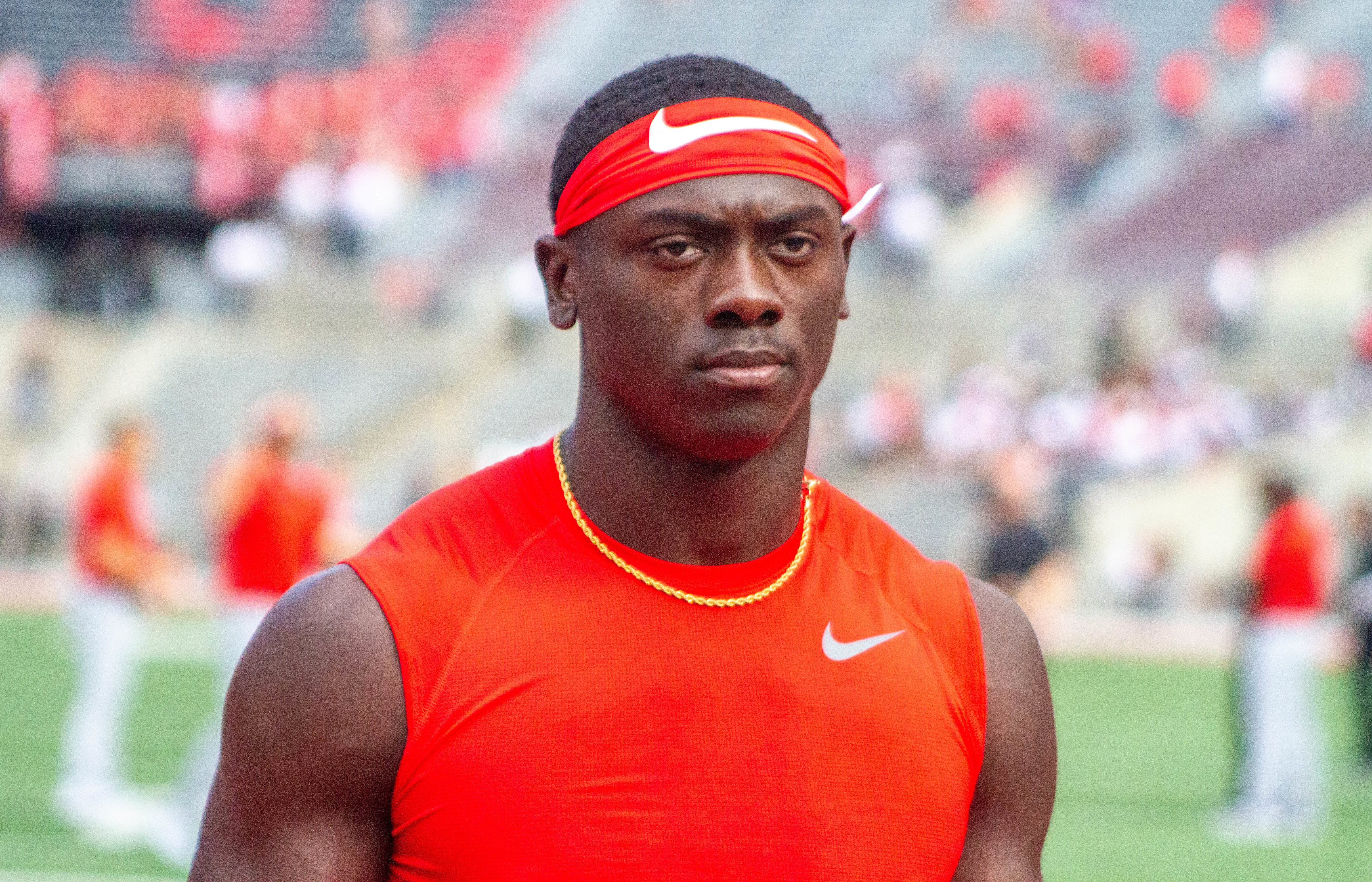 When Ohio State recruited Craig Young, it was his versatility that convinced the Buckeyes to extend a committable offer. As the story goes, Young arrived at an Ohio State recruiting camp in June of 2018 as a defensive back, where he played for Wayne High School in Fort Wayne, Ind. He impressed, but with a 6-3 frame, Ohio State head coach Urban Meyer saw an athlete that could add weight, and asked Young to work out at linebacker, and then on the defensive line.

He shone there, too. So much so that, per Bill Landis, then with Cleveland.com, Young was asked to meet with Meyer and defensive staffers behind closed doors, where he was officially given the green light and, supposedly, committed to Ohio State.

Three years and change later, Ohio State has still yet to find a position for the nebulous athlete who flashed ability in so many spots but came to Columbus without an established spot on the field. He slotted into a linebacker role upon his arrival, splitting some time at safety as well but playing primarily behind Pete Werner at the Sam linebacker spot during his early career.

This offseason, though, the Buckeyes made what almost felt like an inevitable move, sliding him into the oft-discussed but not-yet-deployed bullet position that Greg Mattison brought to Ohio State but never got the chance to use. Without three established linebackers and with a shaky pass defense to shore up, Ohio State turned to the safety/linebacker hybrid, placing Young, classmate Ronnie Hickman and redshirt freshman Kourt Williams into the new room.

Early on, Young looked like a natural fit. He played the majority of the bullet snaps in Ohio State’s spring game and impressed, making several tackles and defending multiple passes to both tight ends and halfbacks – essentially the exact design for the position. But, when fall camp rolled around, he seemed to have lost ground. No longer was he the talk of the town at bullet. Instead, it was Hickman earning the shine, working his way into a starting role after a strong offseason.

Young, again, was left without a role on a Buckeye defense that has spent the first five weeks of the season desperately searching for contributors on what was a definitively disheveled defense. Now, as Hickman has cemented himself, and as the Buckeyes shift into more two-high looks to help solidify the passing defense, Young is on the move once more.

Head coach Ryan Day told media on Oct. 5 that Young and Hickman no longer play the same position, and while he did not elaborate on Young’s new spot in full, the redshirt sophomore was lining up behind starter Cameron Martinez at the cover safety spot on Oct. 2 against Rutgers.

“I think Ronnie’s done a very good job. He’s obviously been very, very productive, and we’re moving Craig into a little bit of a different role there, and so he’s kind of finding his way in that new role,” Day said. “Trying to find a way for us to get them both on the field, because they’re both very talented.”

That cover safety spot, which was vacated by Lathan Ransom as he moved into more of a strong safety role to help cover for Bryson Shaw after Josh Proctor’s season-ending injury against Oregon, is a bit of a hybrid. It serves, in one-high looks, essentially as a slot corner, similar to the role that Shaun Wade filled under Jeff Hafey’s guidance in 2019.

But, when the Buckeyes shift into a two-high look, it too can shift, sometimes dropping into a deep half of the field to keep Hickman comfortably in the box, rather than moving him into a deep half.

For the 6-3, nearly 230-pound Young, it’s admittedly a bit of a strange fit, especially when comparing his body type to those of Ransom, Martinez and even Wade. But, it’s a role that Ohio State thinks he can fill, even if it’s not one that he looks entirely comfortable in yet.

“I think what’s special about Craig is he’s such a versatile athlete. He’s probably the biggest DB in the room, but he moves like he’s a smaller guy,” super senior Marcus Williamson, another cover safety, said. “And so just having that versatility in him – his physicality, his foot speed, his hips, his long speed – Craig is a guy that can be used in a lot of roles, and we’re really glad to have him.”