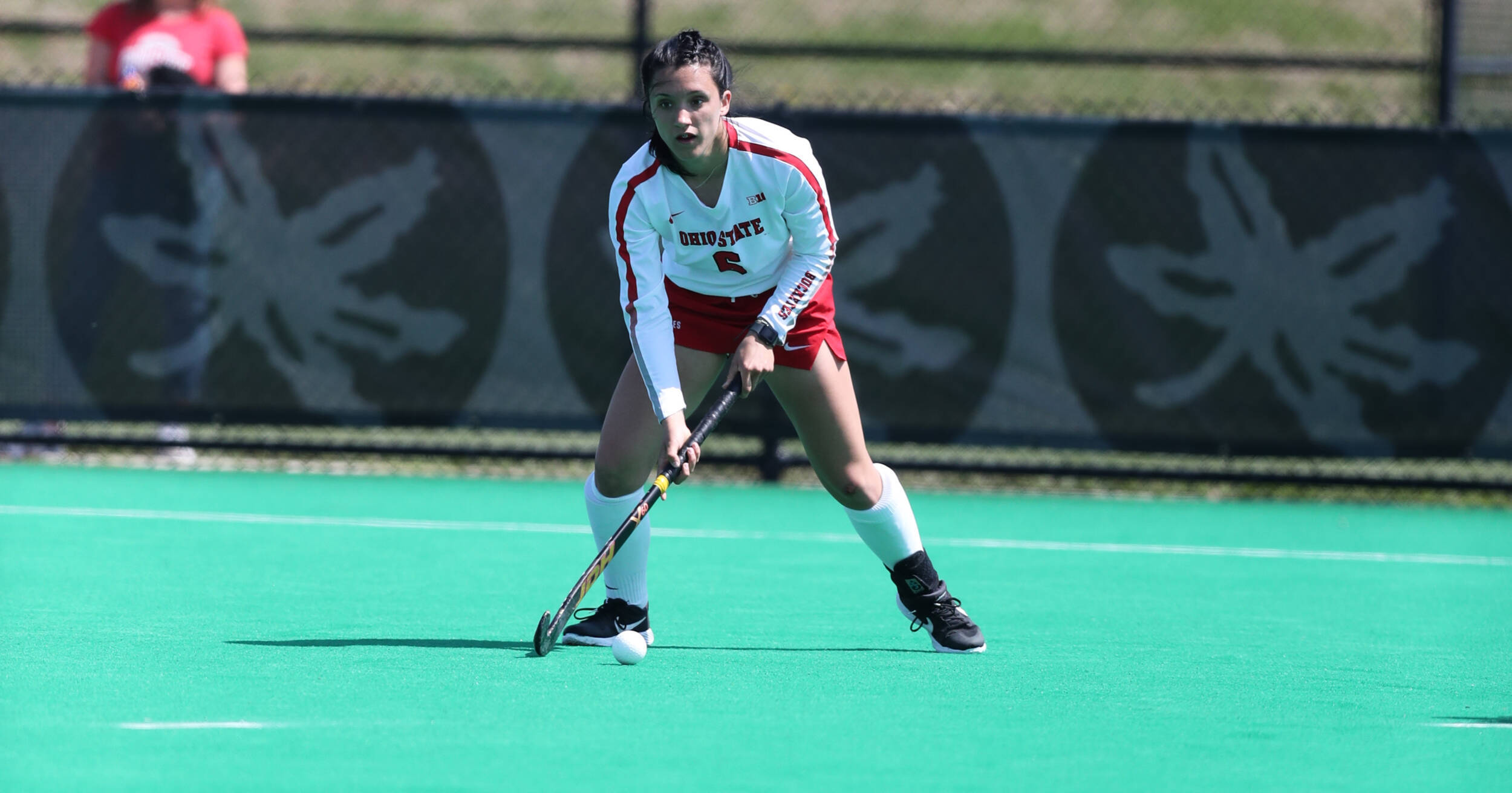 Star Ohio State sophomore Mackenzie Allessie was named the Big Ten’s Offensive Player of the Year after an outstanding campaign that saw her tally a team-high 32 points on 14 goals and four assists, 19 more points than the next highest points-getter on the roster. She also easily led the team in goals, outpacing Emma Goldean by 10 goals.

With her leading the way, the Buckeyes bounced back from an 0-7 start to the season to finish 5-8 and will look to keep up the momentum on Wednesday in Iowa City, Iowa against Penn State in the first round of the Big Ten Tournament. They just split a two-game series with the Nittany Lions this past weekend.