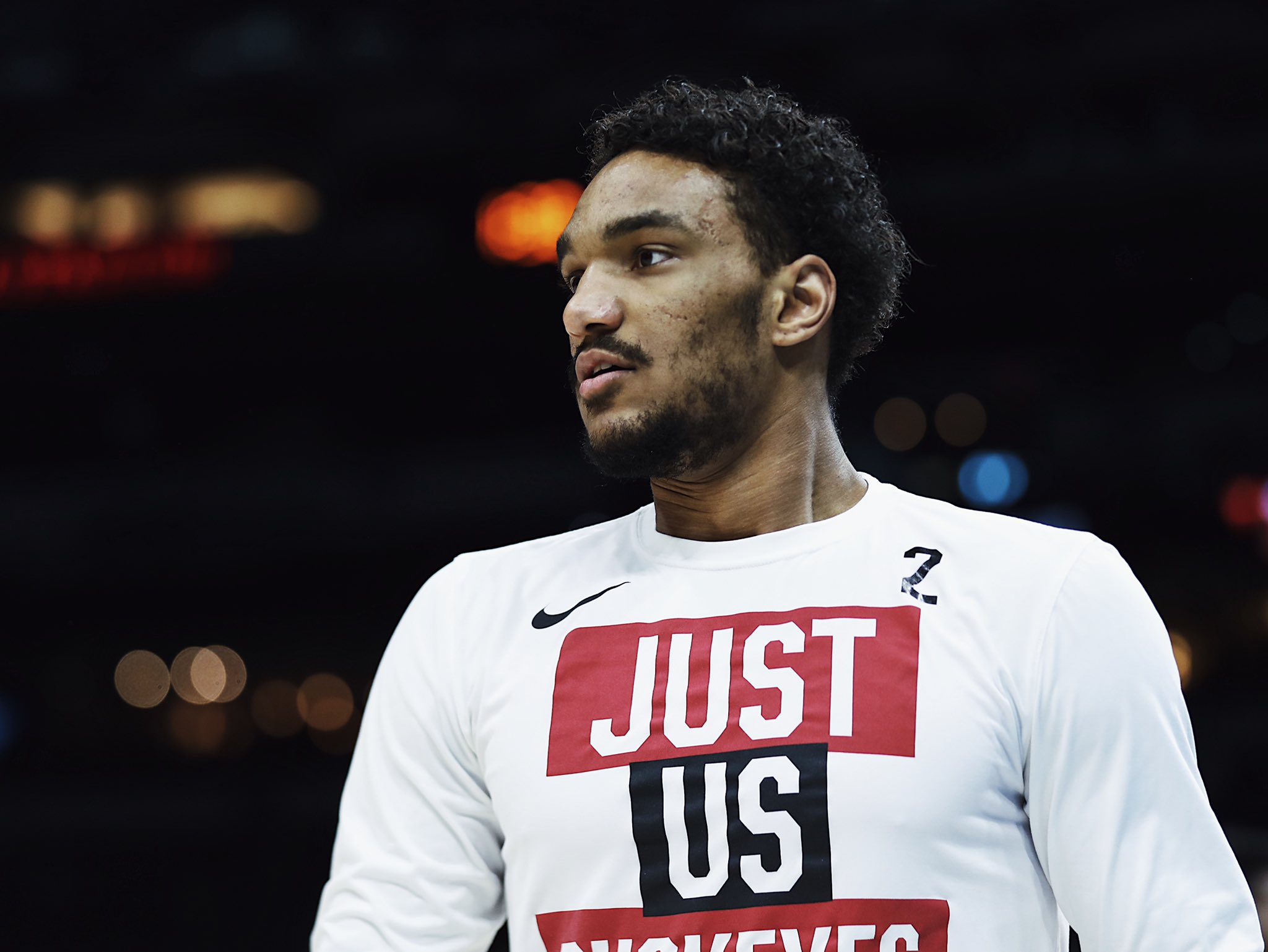 Former Ohio State guard Musa Jallow announced on Twitter Tuesday that he will be transferring to UNC-Charlotte.

Jallow played in 26 games last season for the Buckeyes, including five starts, and averaged 2.9 points and 2.2 rebounds per game, shooting 50.8 percent from the field. He was mainly a defensive presence for the team, also finishing with 11 blocks and 10 steals.

The 6-5 Jallow announced his initial entering into the transfer portal back on March 31. He will be joining a 49ers team that finished with a 9-16 record overall and a 3-12 record in the Conference USA in their third season under head coach Ron Sanchez. They have not been to the NCAA tournament since 2005.