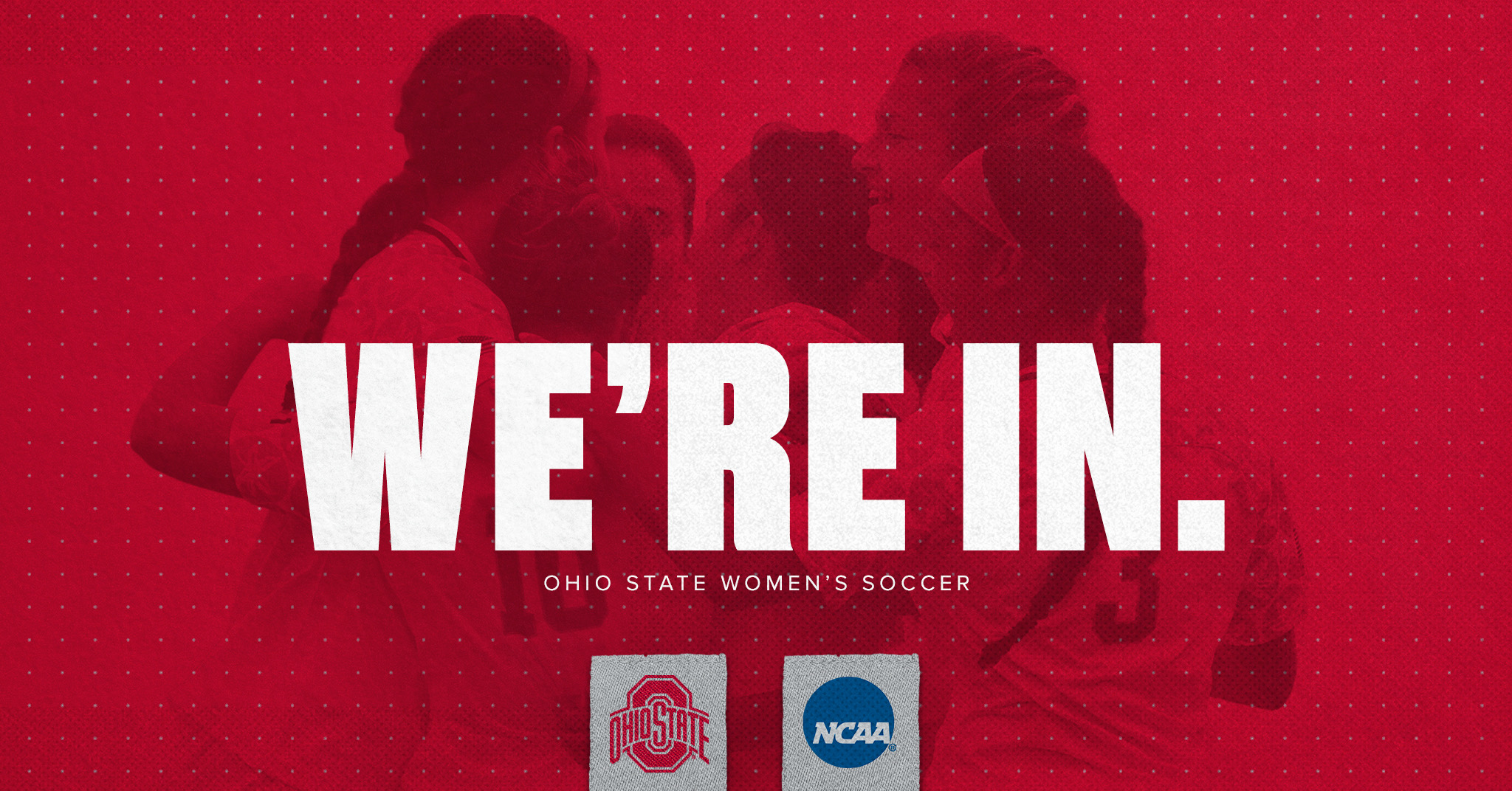 The Buckeyes aren’t done yet. After a 7-2-3 season that ended in the second round of the Big Ten Tournament with a 1-0 loss to Rutgers. Despite, the No. 22 Buckeyes earned an at-large bid and will participate in a first round matchup against Stony Brook, the American East champions. The entire tournament is in the state of North Carolina, but Ohio State’s game specifically is at East Carolina University in Greenville, North Carolina.

“What an honor to be included in this unprecedented tournament,” head coach Lori Walker-Hock, said. “We are thrilled that our body of work was valued and recognized by the committee. We are excited to play an opponent outside the Big Ten Conference. I am very proud of our staff and team. We all look forward to this next great challenge.”

Ohio State is led by a number of excellent players, many of which were included on the Big Ten All-conference teams.

“Kayla Fisher and Izzy Rodriguez were named to the First Team, Emma Sears to the Second team and Alyssa Baumbick and Talani Barnett to the Third Team,” a team statement said. “Rodriguez was named the league’s Defender of the Year and freshman Peyton McNamara earned the conference Freshman of the Year Award in addition to being named to the All-Freshman Team.”

With a win, the Buckeyes would advance to face off against No. 11-seeded Santa Clara, which went 7-1 this season.