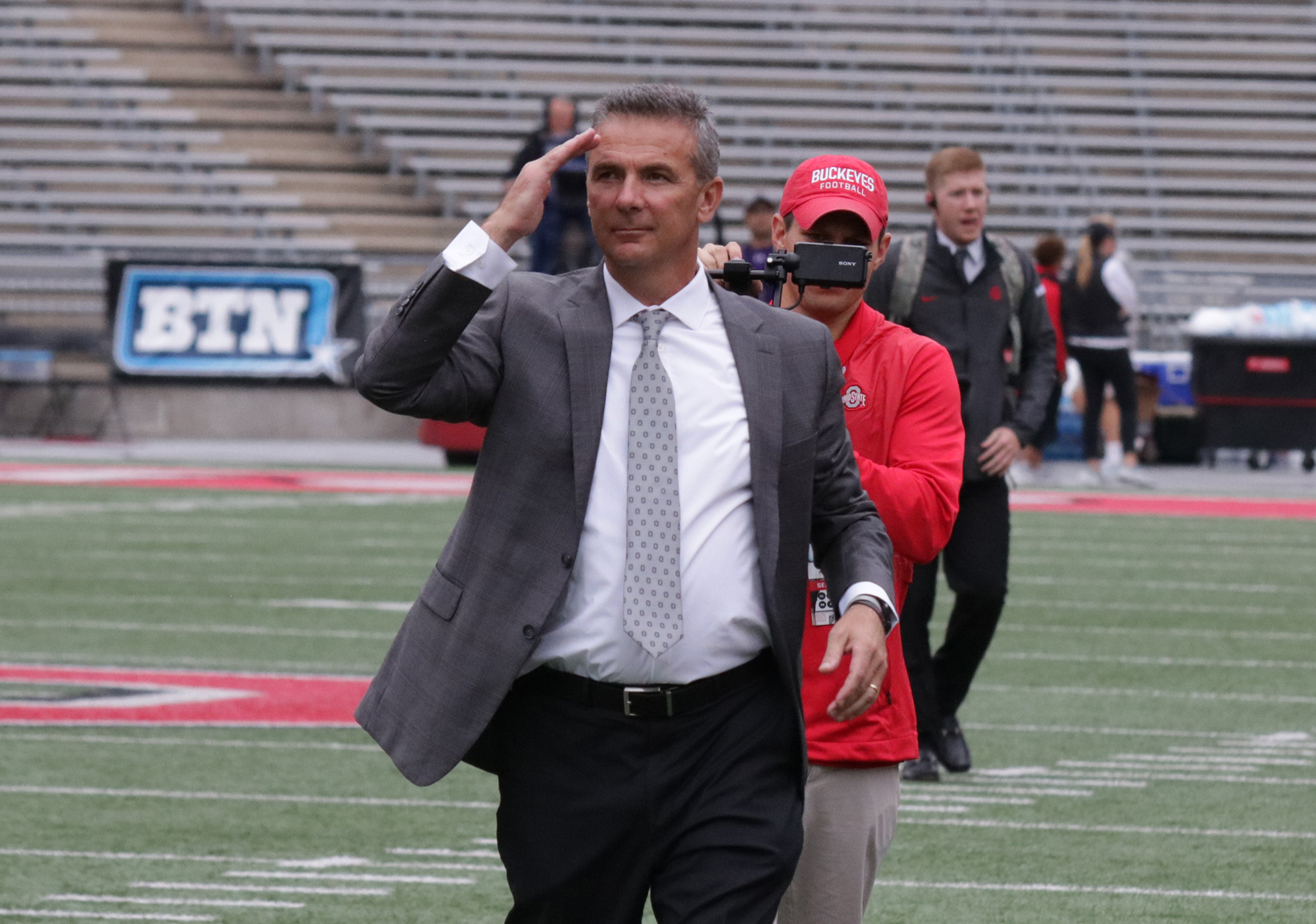 On Tuesday morning, Ohio State announced that head football coach Urban Meyer would retire from coaching the Buckeyes and that offensive coordinator Ryan Day would succeed him as the 25th head coach in program history.

Meyer, Day and Athletic Director Gene Smith all met with the media Tuesday to make the announcement official and take questions concerning the future of the program.

What follows are the main takeaways from each appearance, starting with Smith.