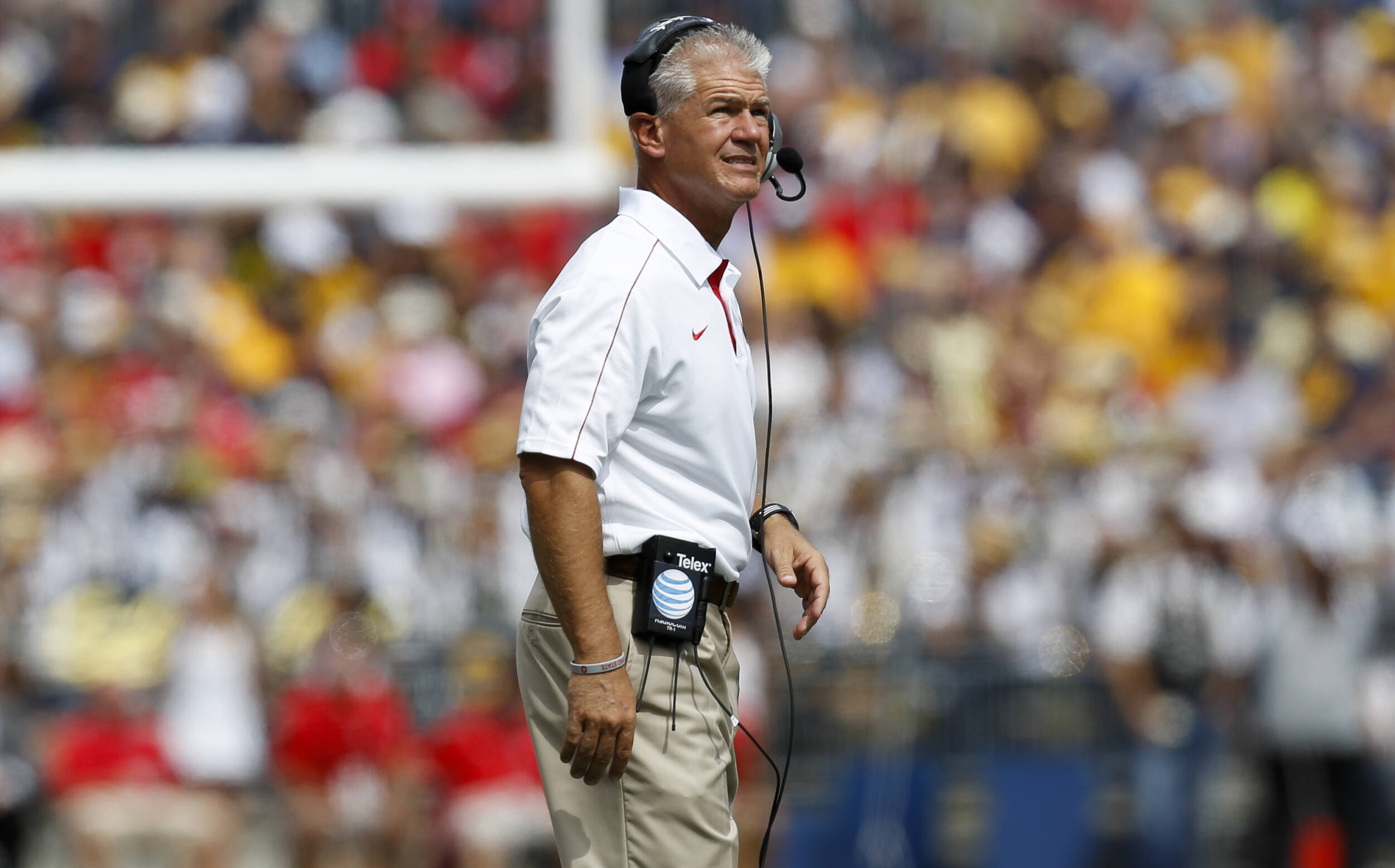 It was announced Monday that Kerry Coombs would be leaving his spot as a secondary coach for the Tennessee Titans to come to Ohio State as its defensive coordinator.

The move comes just two years after Coombs left the Buckeyes in the first place to take the Titans job, making Coombs the sixth assistant to return to Ohio State for a second stint.

One of those previous five was Bill Conley, the inside linebackers coach for the Buckeyes from 1984-87 under head coach Earle Bruce. He was not on staff when Bruce was replaced with John Cooper, but was eventually hired by Cooper, and also Jim Tressel from 1992-2004, a period that began in 1991 as a recruiting coordinator before coaching a multitude of positions from inside linebackers to defensive ends to tight ends.

During it all, Conley was known for his recruiting, which was the area of expertise that got him the job under Cooper.

“He reached out, and primarily he reached out because of the recruiting process because they were having trouble with keeping some kids in state,” Conley told Buckeye Sports Bulletin. “My experience that I had at Ohio State before, and also as a head coach at several different high schools around the state in my career, I had a lot of connections with the high school coaches, and it worked out real good.”

Conley said that transitioning between new head coaches after a three-year hiatus — a hiatus he spent as a head coach at local Dublin Coffman High School — was not a difficult thing to do.

“It was really a pretty easy transformation because first of all, I had already been on staff there before, some of the coaches that were there were also there when I had coached in the mid-80s,” Conley said. “I think when you’re in the coaching profession, you have to be flexible and understand that each head coach has his own philosophy, his own way of doing things, and so that’s just expected in the profession.”

Conley, who left Ohio State in 2004 and eventually took over as the Ohio Dominican head coach from 2010-15, where he enjoyed a 46-21 record, said he does not expect Coombs to have much trouble re-adapting to the college level once again.

Like Conley, Coombs has experience coaching at the high school level, where he coached for 23 years before taking a job as a defensive backs coach in 2006 at Cincinnati. All that experience, Conley said, and the short amount of time Coombs has been gone from the program, should make it a smooth transition coming back to work under Ryan Day, much like the one Conley shared with Cooper.

“Professional football is a whole different ball of wax,” Conley said. “Kerry came up through the high school ranks, and then had been at Ohio State before, and still knows a lot of the people there and everything, a lot of the coaches and everything, and being it happened in a relatively quick process, just within two years, makes it even easier.”

On the whole, Conley thinks that Ohio State made a strong hire in bringing back the fiery Coombs.

“I think obviously he’s proven, he’s a proven coach, he’s a proven recruiter, and still has a lot of connections, especially around the state of Ohio,” Conley said. “It should be really a good transition for him.”