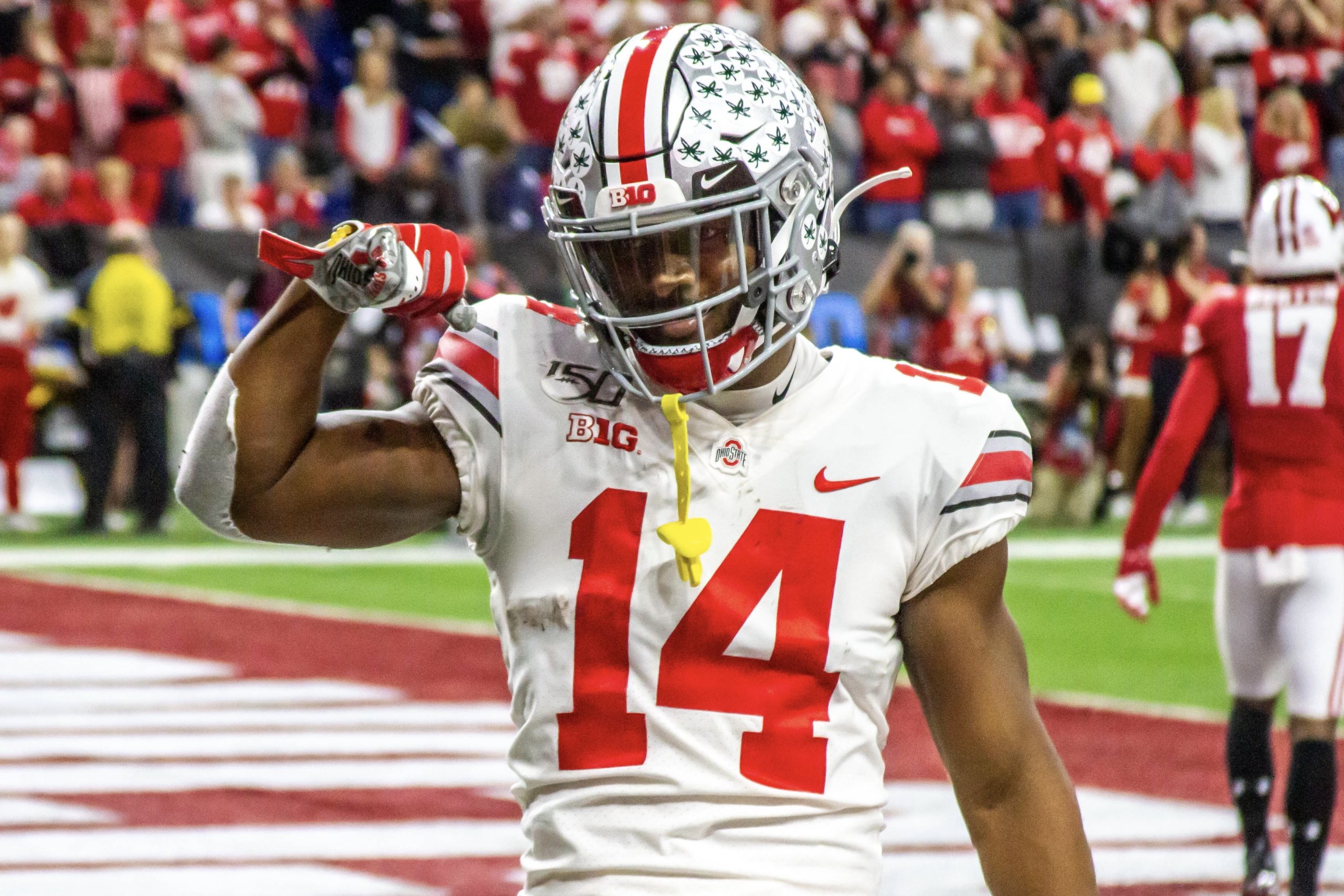 Former wide receiver K.J. Hill, offensive guard Jonah Jackson, defensive tackle DaVon Hamilton and linebacker Malik Harrison are set to play on the North team, while wide receiver Austin Mack will suit up for the South. No word as to why Mack — a native of Fort Wayne, Ind. — is on the South, though he was considered a late addition to the roster, accepting his invitation on Jan. 18.

Cornerback Damon Arnette also accepted an invitation to play in the game at Ladd-Peebles Stadium in Mobile, Ala., but dropped out due to an unspecified injury. That means Ohio State is tied with Notre Dame and South Carolina for the second-most participants in this year’s game, trailing only Michigan with six.