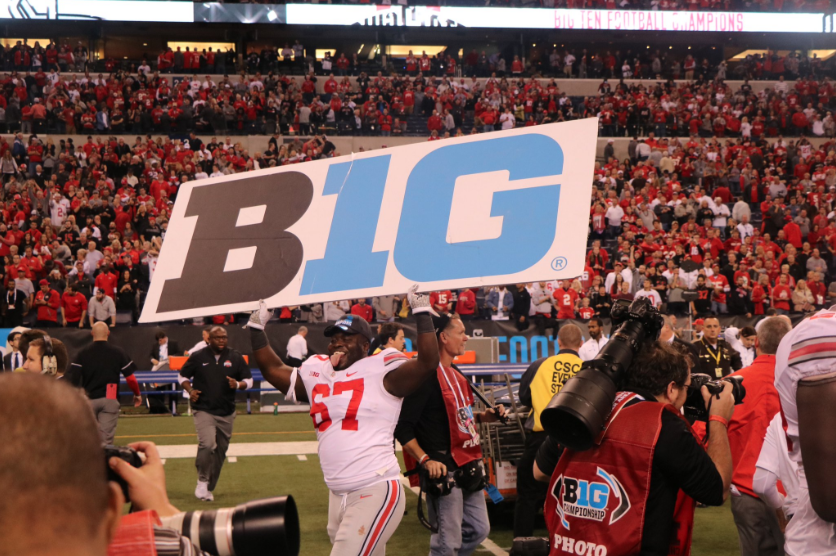 Three months and one day away from the start of the 2018 season, Ohio State revealed more kickoff times and known networks for a handful of upcoming games.

In conjunction with confirmed details from Big Ten Network, ESPN and FOX for start times and television carriers for the Big Ten’s first three weeks of the season and additional select games, the Buckeyes released new information for four contests across the fall. 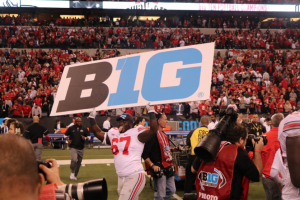 Among others, OSU announced Thursday its season opener Sept. 1 with Oregon State at Ohio Stadium is set for a noon start on ABC. One week later in Columbus, Ohio State begins its Big Ten slate Sept. 8 in the conference opener with Rutgers at 3:30 p.m. on Big Ten Network.

After the Buckeyes battle TCU Sept. 15 at 8 p.m. from AT&T Stadium in Arlington, Texas, their next known kickoff is Oct. 6 against Indiana. Homecoming at Ohio Stadium against the Hoosiers will start at either 3:30 or 4 p.m. on a network to be determined.

Last but not least, the season finale Nov. 24 against Michigan is confirmed for its traditional noon kickoff. The 115th edition of The Game will televise on FOX for the second straight year.