Kevin McGuff To Be Extended Through 2023-24 Season 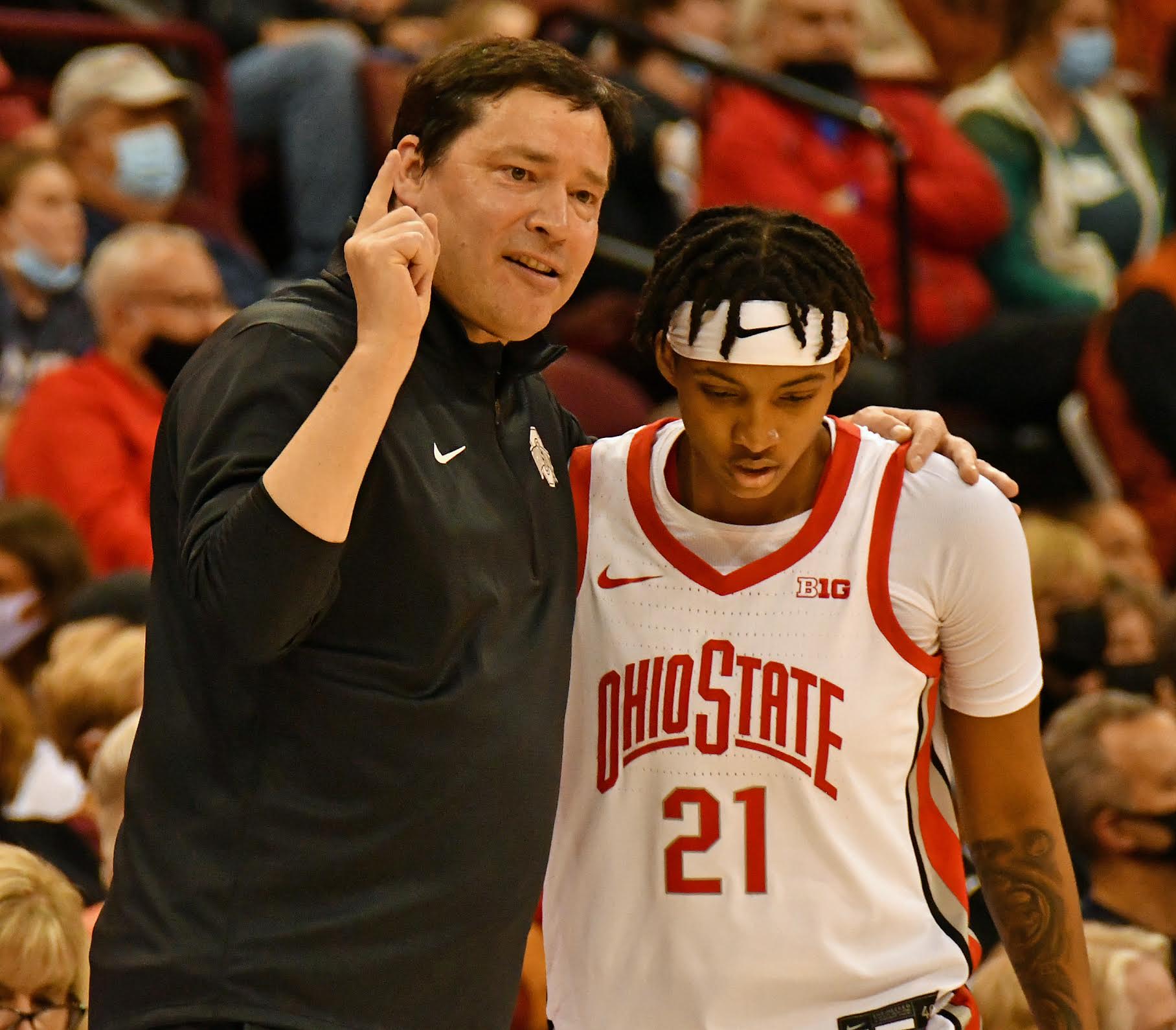 Not only did Ohio State earn a conference title on Sunday by defeating Michigan State, but it also secured an additional season for head coach Kevin McGuff, whose contract now runs through the 2023-24 season.

McGuff’s original contract began with the 2013-14 season and ran through the end of the 2020-21 season, but his contract allows additional years to be added if his teams meet certain achievements, including being awarded the title of Big Ten champion or co-champion in the regular season, winning the Big Ten Basketball Tournament, or reaching the “Elite Eight” of the NCAA Tournament.

Though McGuff’s original contract length has already expired, he had two years added to his contract after winning (or sharing) the regular-season title in the 2016-17 and 2017-18 seasons. A maximum of one year can be added to McGuff’s contract per season if he meets multiple of the aforementioned achievements, so even if Ohio State wins the conference tournament or reaches the “Elite Eight,” McGuff’s extension will be capped at the 2023-24 season.

Following the conclusion to Ohio State’s regular season, McGuff is now 190-89 in nine seasons with the Buckeyes, with a 104-49 mark in conference play. For his career, which also spans 11 seasons as Xavier (nine seasons) and Washington (two seasons), McGuff is 444-188.

McGuff is the third-longest tenured women’s basketball coach in Ohio State history, trailing Jim Foster (11 years, 2002-13) and Nancy Darsch (12 years, 1985-97). In nine seasons, McGuff has four NCAA Tournament appearances and is in line to make his fifth this season.

According to his contract, the university has 60 days to make his one-year extension official.