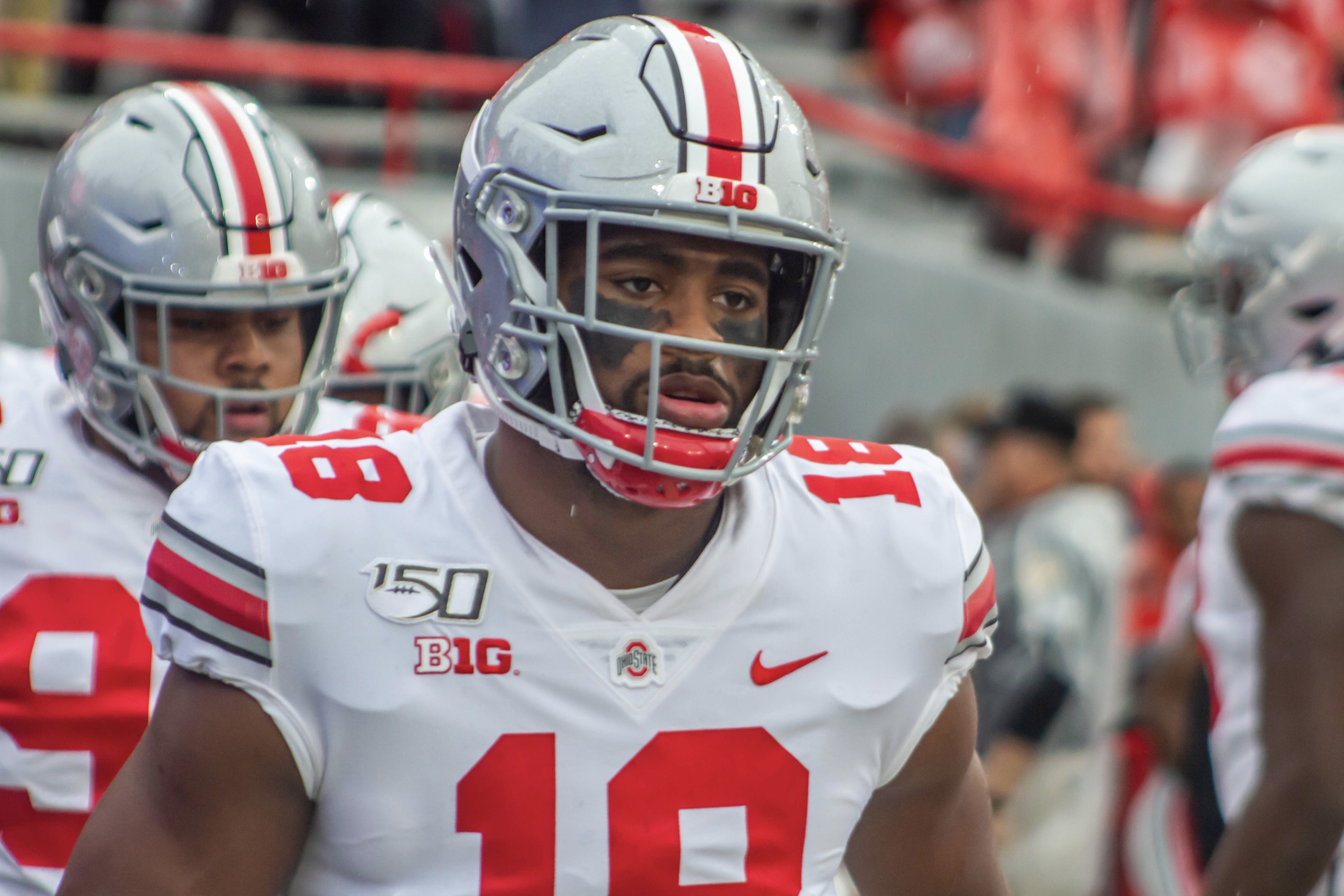 Ohio State is coming into its toughest matchup of the season, and it has to major questions marks that come on both sides of the ball.

A pair of seniors in defensive end Jonathon Cooper and wide receiver Austin Mack are listed as game-time decisions for the Buckeyes.

Cooper has only played in three games this season — against Nebraska, Michigan State and Northwestern — after battling injuries to begin the year, and has recorded two tackles thus far in 2019.

The depth chart lists wide receiver Chris Olave and defensive end Tyreke Smith as the players who will replace Mack and Cooper in the starting lineup if they are unable to play.

Among the other notable injuries is offensive tackle Josh Alabi, who is out against the Badgers.

But even without Alabi, Ohio State has all five of its starting offensive line active for the matchup. On defense, the Buckeyes return linebacker Baron Browning after he missed the Northwestern game.

The other inactives for Ohio State against Wisconsin are:

Here's Ohio State's depth chart ahead of the Wisconsin game.

Jonathon Cooper and Austin Mack are both game-time decisions, but Baron Browning returns for the Buckeyes. pic.twitter.com/HHMBi3fZxR