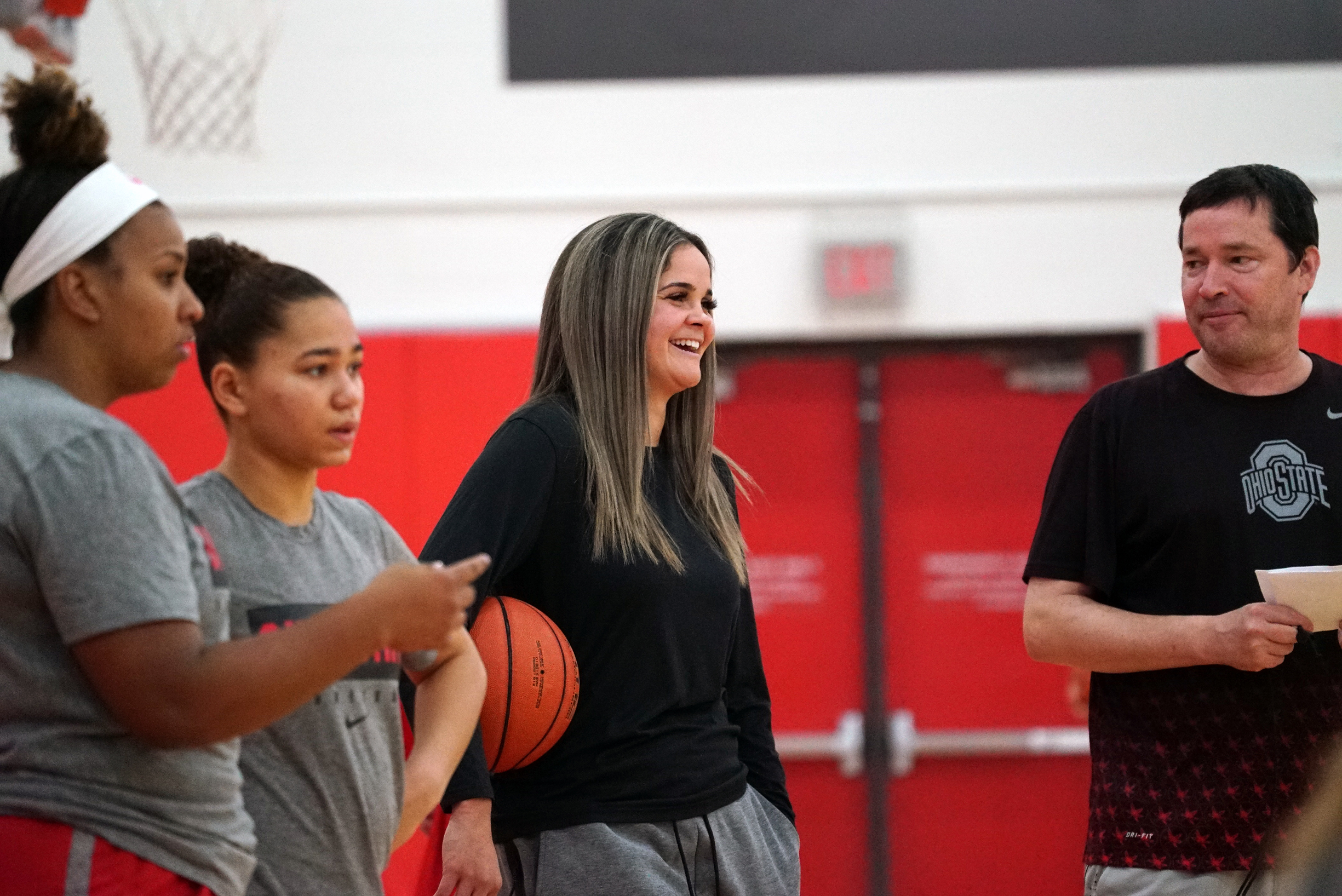 After five years with the program as a player, Ohio State’s Makayla Waterman has moved up to an official coach.

Waterman was granted a waiver by the NCAA to move up from student manager to student coach heading into the 2019-20 season.

Becoming a student coach instead of a manager allows her to “coach and instruct the players both during practice and in the games and provide film breakdown and film study off the court,” according to the press release.

“Coach McGuff really wants me to be sort of a translator for him with the eight new players and coaches we have in our system this year,” Waterman said in the release. “I’ve been around him for five years now and I have a good feel for when he wants something done a certain way and I can help with that. It will be good for me to connect with the players in that way and I can help them through the tough times this year.”

Waterman is in her second year of graduate school working on her master’s degree in sport coaching.

Last season, Waterman was the only Ohio State player to have been with the program from their freshman to senior seasons. She became a leader for the group, and started 24 of her 27 games played while averaging 7.6 points and 5.3 rebounds per game, both career highs.

“I’m excited to help fill the voids in practice and in drills while the new players are getting familiar with his offensive and defensive schemes,”  Waterman said. “I will be able to step in and demonstrate like I could last year as a player. That just comes natural for me.”