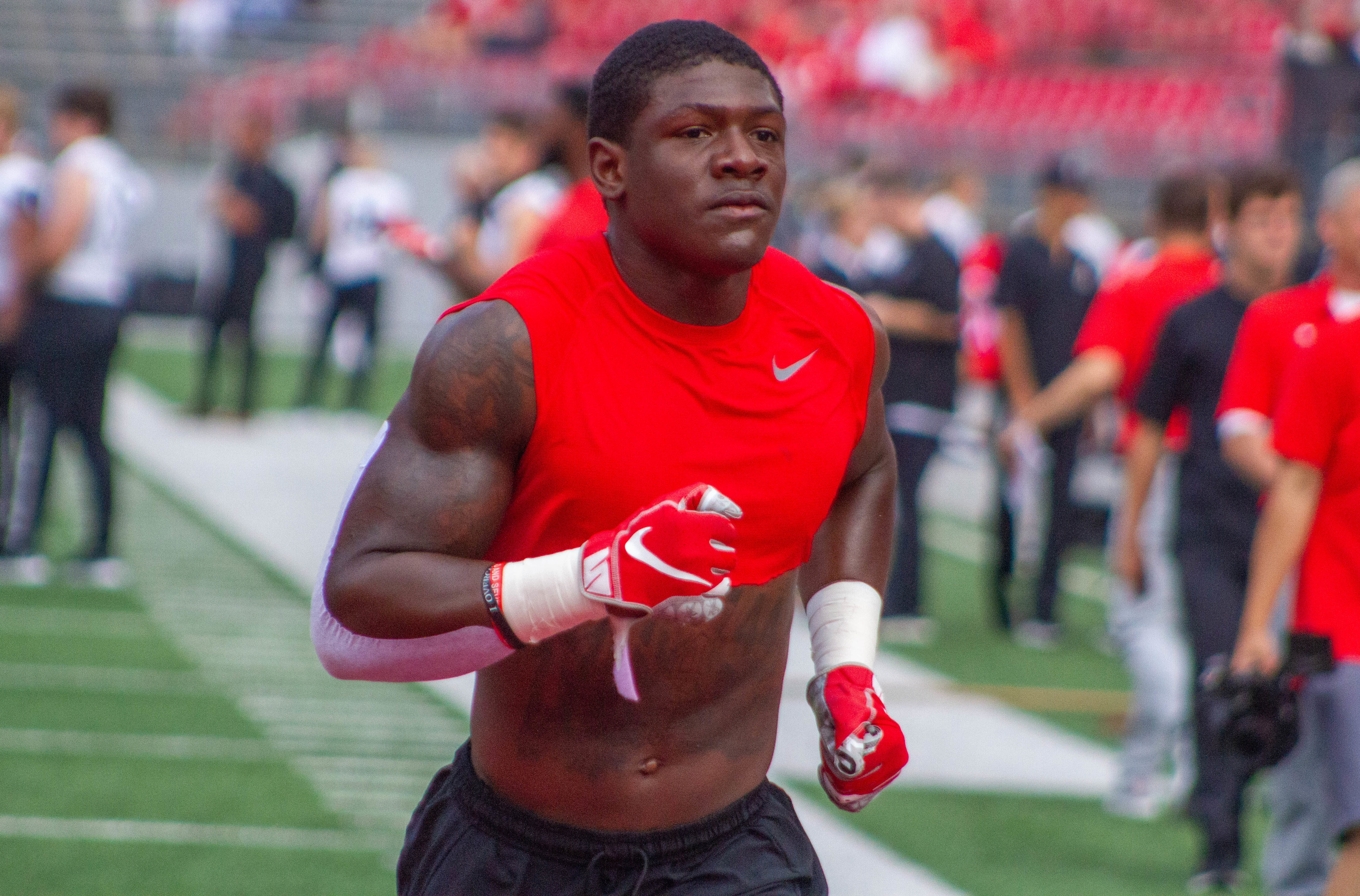 Ohio State has released its week three depth chart for its matchup against Indiana, as well as the list of players who will be unavailable for the matchup.

While some of the names on that list remain the same for the third straight week — defensive end Jonathon Cooper and H-back C.J. Saunders, both of which are captains, are on it once again — this week also added a big name in safety Jahsen Wint.

Wint has played in both games thus far this season, and has three tackles to show for it. The junior safety has practiced a lot in the new “bullet” position during fall camp with junior Brendon White.

Senior Justin Hilliard has moved up as the backup in Wint’s place. Hilliard ruptured his Achilles in the offseason, and has not played since that injury.

Other names listed as unavailable for the matchup against the Hoosiers include:

The full depth chart is shown below.

Here is Ohio State's depth chart for the matchup against Indiana.

Captains Jonathon Cooper and C.J. Saunders remain out, and this week, safety Jahsen Wint will also be unavailable. pic.twitter.com/yQZURIWZSr