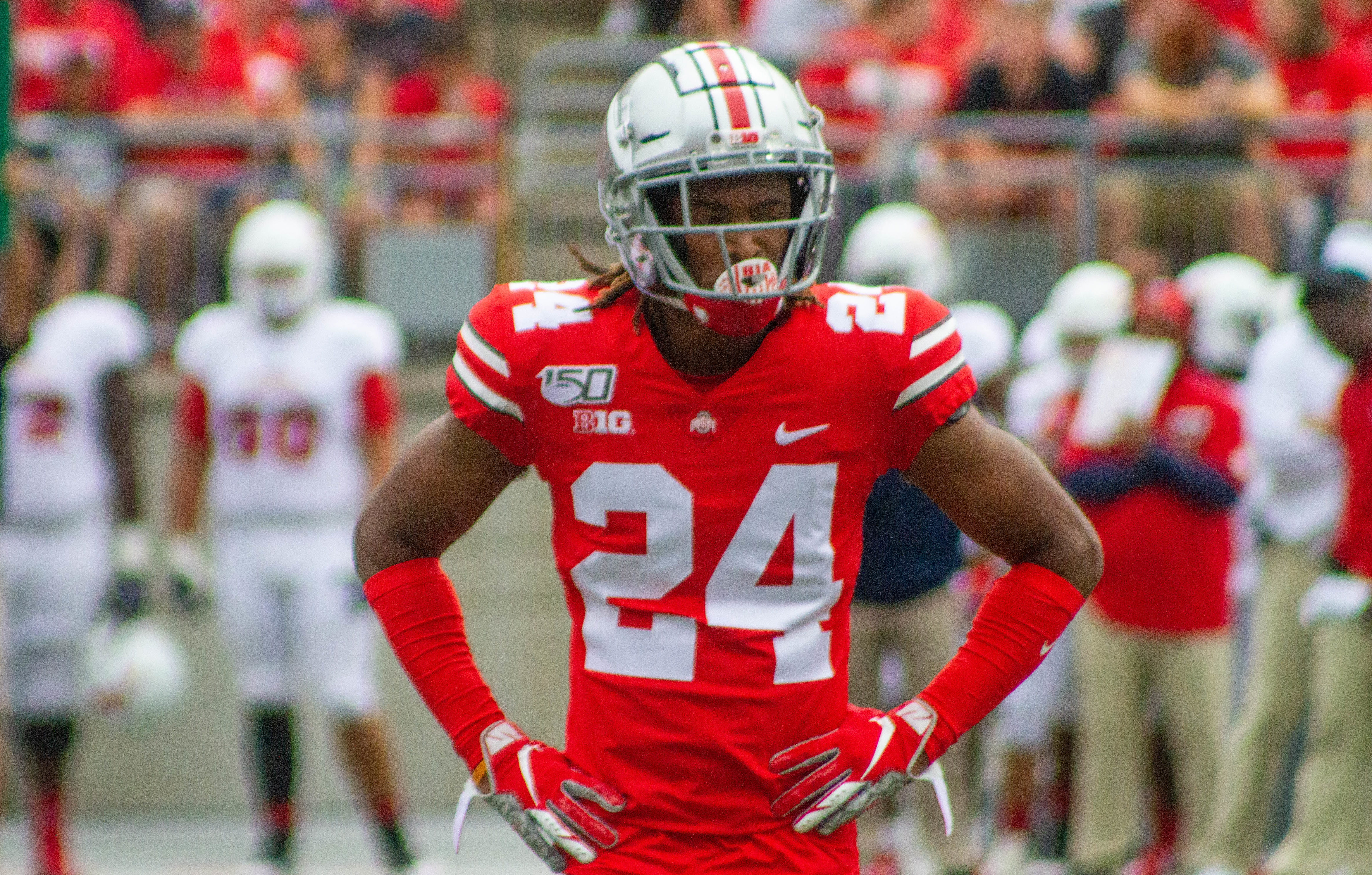 Ohio State opens up Big Ten Conference play on Saturday afternoon at Indiana (12 p.m. on FOX). The Buckeyes are a 17-point favorite over the Hoosiers, but the matchup has been much closer in recent years, particularly when the teams meet in Bloomington.

WC: “Ohio State blew away my expectations a week ago with an absolutely dominant statement win against Cincinnati. Now, the Buckeyes must take that momentum — or potential overconfidence — on the road against an Indiana team that has played Ohio State well as of late. Ohio State is certainly the better team on paper, and I have no real doubts that the Buckeyes will come out on top in Bloomington, but the question for me is by how much, and how strong will the team look

“If Ohio State plays like it did against Cincinnati, with Justin Fields making all the right reads, the offensive line continuing to come into form and the defense playing with non-stop aggression for 60 minutes, I think this could be a blowout. But Indiana has some weapons this year, regardless if Michael Penix or Peyton Ramsey is the starting quarterback.

I expect much of the same from the Buckeyes that was seen against the Bearcats, but with a few more struggles with this being their first road game and with the Hoosiers having some offensive difference makers in Nick Westbrook and Stevie Scott.”

“While it may be true that Indiana has a knack for playing well against the Buckeyes and keeping it close, the Ohio State defense appears to be better than in recent years. Through two games, the Scarlet and Gray ranked No. 20 in the nation in total defense (250.5 yards per game) and No. 16 in scoring defense (10.5 points per game).

“The Hoosiers boast the No. 8 passing offense in the country, averaging 383.5 yards per game, but might miss redshirt freshman quarterback Michael Penix, who is a game-time decision. If the dual-threat freshman cannot play, Indiana will turn to former starter, junior Peyton Ramsey, who picked the Buckeyes apart for 322 yards and three touchdowns in 2018.

“Whether it’s Pennix or Ramsey leading the way, the Hoosiers will not be able take advantage of Ohio State’s refusal to employ zone coverage schemes like they did in years past. Co-defensive coordinators Jeff Hafley and Greg Mattison have revitalized a talented Ohio State defense, which pitched a 42-0 shutout against Cincinnati.”

“The X-factor for the Buckeyes will once again be sophomore signal caller Justin Fields. Giving the talented dual-threat quarterback time to throw and lanes to run through will help Ohio State secure a victory on the road. The best shot for the Hoosiers is to pressure Fields early and disrupt his timing and confidence, which is easier said than done.”

AL: “Indiana has given Ohio State plenty of trouble in recent seasons — quite frankly, ever game since Urban Meyer arrive in  Columbus in 2012 — even though the Buckeyes are always more talented that the Hoosiers, who seem to play their hardest in this particular game.

“It’s never enough, though, and I’m expecting more of the same this afternoon. In fact, I fully expect Ohio State to flex its muscles in all aspects of the game knowing this will be a good measuring stick for where the team stands thought three games.

“Indiana’s best chance was Michael Penix, but him being a game-time decision certainly hurts their bid for an upset. On the Buckeyes know what Peyton Ramsey offers after facing him last season, and I think the defense forces several turnovers to turn this into a blowout.”

PM: “While Indiana has a history of testing Ohio State, and while this does happen to be in Memorial Stadium, I don’t think that the history of this game or the ever-so-slight home field advantage are going to make a difference. Ohio State is more talented than the Hoosiers, and through two games, the Buckeyes have looked extremely well coached, which should mean the end of those notorious drop off games against lesser opponents.

“With something to prove against a Big Ten foe, and with Indiana possibly missing starting quarterback Michael Penix Jr., I think this one is over by the end of the first half. Ohio State shuts down the Hoosiers all game, scores enough quickly to secure a win in the first 30 minutes, and holds on to the lead for a comfortable win and a cover of that lofty 17-point spread.”