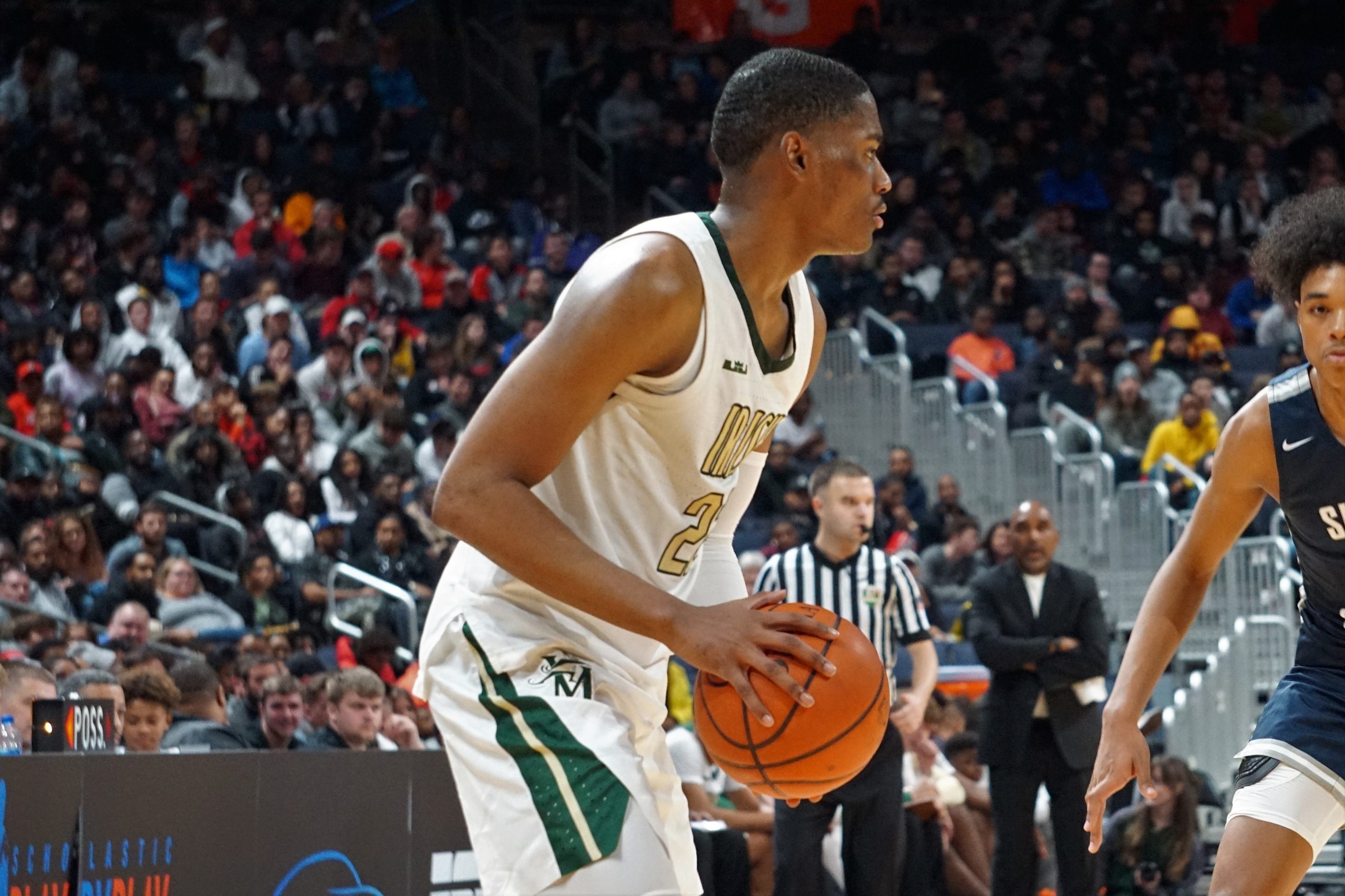 Incoming Ohio State freshman Malaki Branham is one of 30 players named to the roster for the 2021 Jordan Brand Classic, making him the first Buckeye to reach an all-star game since Alonzo Gaffney (now with Arizona State) participated in the same event in 2019.

“While no game will be played in 2021 due to the global pandemic, Jordan Brand still recognizes the high school athletes who have remained dedicated to the game and deserve recognition for their talent,” read the press release regarding this year’s announcement.

During his senior season, Branham averaged 21.3 points per game, 5.1 rebounds, 2.7 assists and 1.8 steals in leading Akron St. Vincent-St. Mary to a 25-2 record and the Division II state championship. He scored 37 points in the state final, a 72-50 victory over DeSales, and he was named Ohio’s Mr. Basketball as a result.

Earlier this month, Branham was also named an honorable mention selection for the Spalding All-American team.

Buckeye men’s basketball coach Chris Holtmann told 97.1 The Fan that Branham wants to wear No. 22, and so the 6-5, 180-pound player is contacting Jimmy Jackson to ask for permission, since Jackson’s jersey number was retired in 2001.