Big Ten Tops All Conferences In Revenue For Fiscal Year 2020 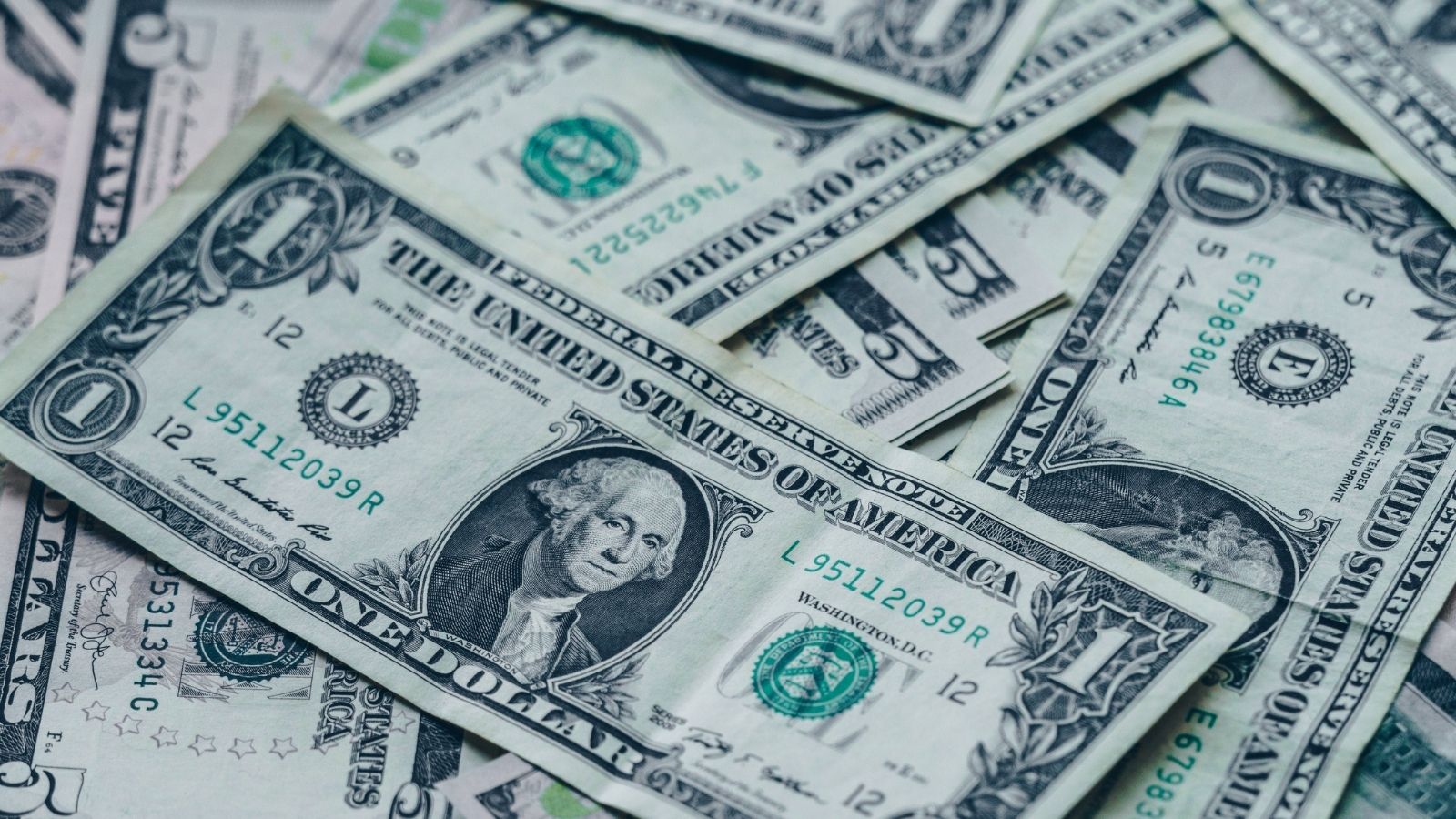 The Big Ten made $768.9 million in revenue in fiscal year 2020, according to documents reviewed by USA Today. That total is down from 2019, but it is still about $40 million ahead of the SEC for the top figure in the Power Five.

The Big Ten gave smaller payouts to member schools this past year. The amount for the 12 longest-standing members was reduced by about $1.3 million per school to $54.3 million. Maryland and Rutgers, as part of the arrangements they agreed to when joining the conference, received slightly smaller shares, but they will be treated the same as all the other universities starting in fiscal year 2021.

Prior to COVID-19, Power Five teams were averaging collective increases of nearly $252 million a year over the past six years. However, as a result of the pandemic, growth in fiscal year 2020 slowed so much, the conference’s combined revenue rose by less than $11 million. That is due partly to the NCAA reducing the amount of money it distributes to schools due to the cancellation of the NCAA men’s basketball tournament.

USA Today says the numbers will likely be even worse in fiscal year 2021, because that’s when the full impact of abbreviated football and basketball seasons will be reported.

Two other things that were learned from USA Today’s reporting: