Coaches: Buckeye Men’s Hoops Has Much To Offer Recruits 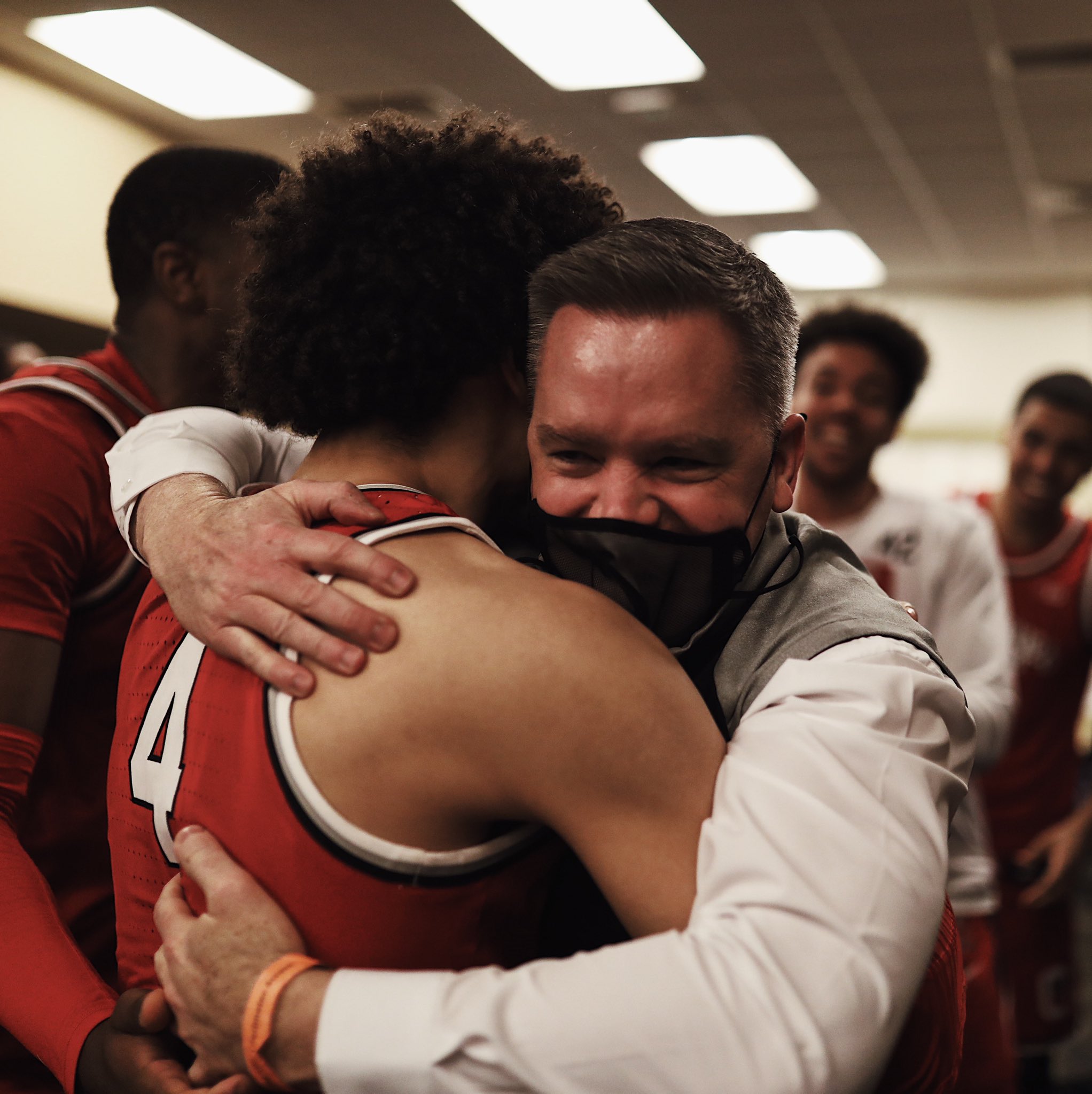 ESPN recruiting analyst Jeff Borzello is doing a series (subscription required) on which men’s basketball programs have the highest quality of enticements for potential recruits.

He’s broken it down by conference, and in evaluating the Big Ten, he finds that the Buckeyes are one of top-tier teams in the league.

Borzello relied on a lot of input to reach this conclusion.

ESPN spoke with a wide variety of anonymous coaches across college basketball’s top seven leagues (as rated by KenPom and other relevant metrics systems), as well as the nationally relevant programs beyond those conferences, for our Sales Pitch feature.

With that information, Borzello ranked OSU in the top four, alongside Michigan, Michigan State and Indiana.

In the Buckeyes’ favor was Ohio State’s vast resources and brand recognition. However, several coaches noted that the prominence of OSU’s football program complicates things for the university’s hoopsters.

One coach even said, “Ohio State has one of the worst atmospheres in the league.”

Still more agreed with the coach who said, “They’ve got a huge alumni base. When they’re good, the fans appreciate their basketball. It’s a basketball-rich state, they’ve got a tremendous basketball history. They’ve had some good coaching staffs. And when you go on an official visit to a football game, you experience a college football game day, you combine that with great facilities, a great city in Columbus, it’s hard to turn down.”

Ohio State’s recruiting class of 2021 was No. 48 in the 247Sports rankings. The class of 2022 is No. 1 with three commitments. Two of them are four-star athletes. The other is a three-star prospect.

In each of the recruiting classes of 2021-2024, there is at least one Ohio high schooler ranked in the top 35 of recruits.