Henderson Says He Dealt With Severe Foot Injury During Season 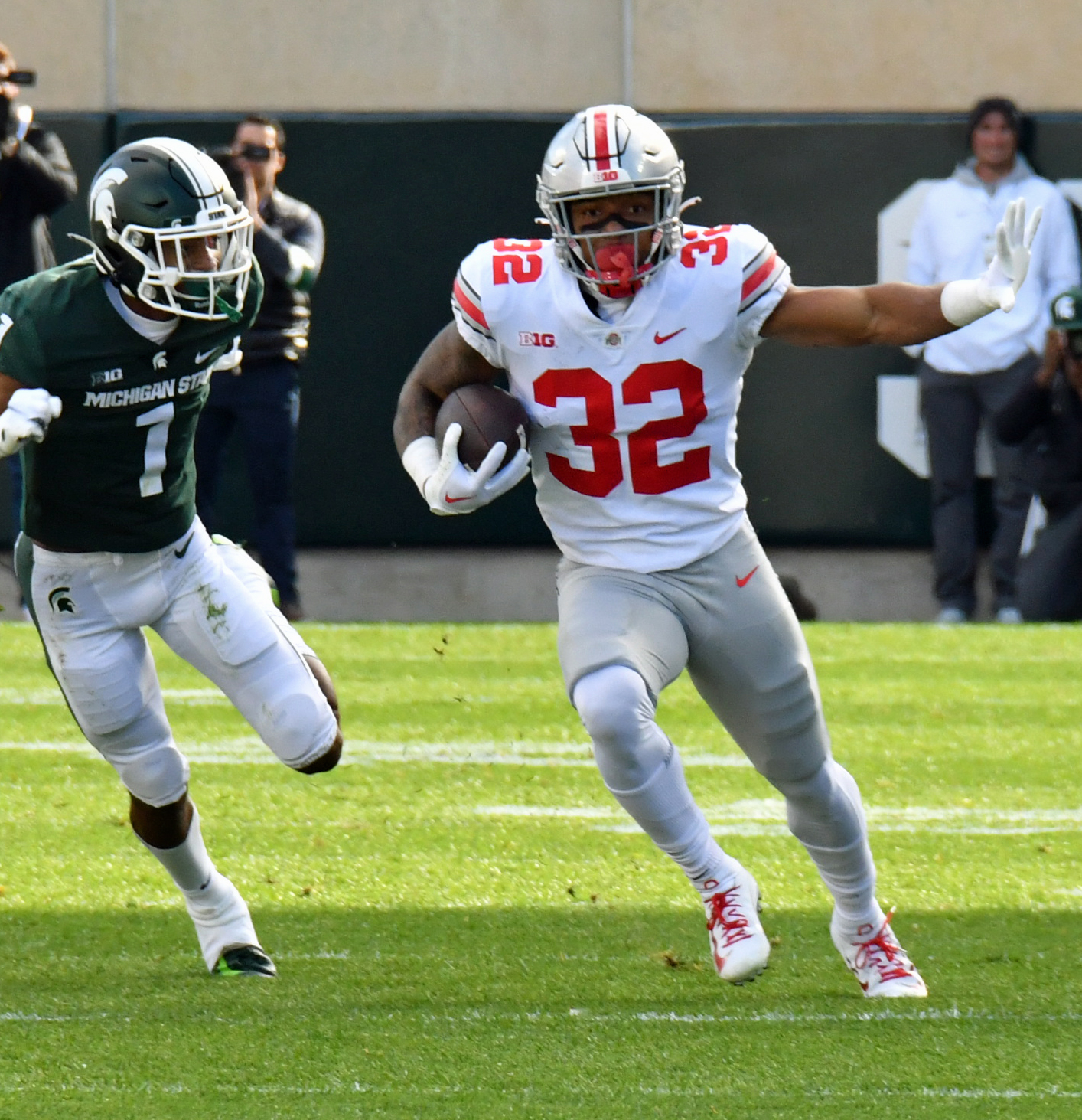 Ohio State running back TreVeyon Henderson bounced in and out of the lineup for the Buckeyes during much of the 2022 season while dealing with a nagging season-long injury.

As Henderson was seen on numerous occasions sporting a walking boot on his foot this season, including during the Michigan game, the second-year running back revealed on Twitter that he was dealing with torn ligaments and a broken bone in his foot throughout the season.

Henderson appeared in eight games this season, rushing for 571 yards — with an average of 5.3 yards per attempt — and six touchdowns. After playing in Ohio State’s first four games of the season, Henderson was held out of the Buckeyes’ game against Rutgers on Oct. 1. Henderson then played in Ohio State’s next three games before missing back-to-back games against Northwestern and Indiana and playing sparingly against Maryland. He did not play against Michigan on Nov. 26.