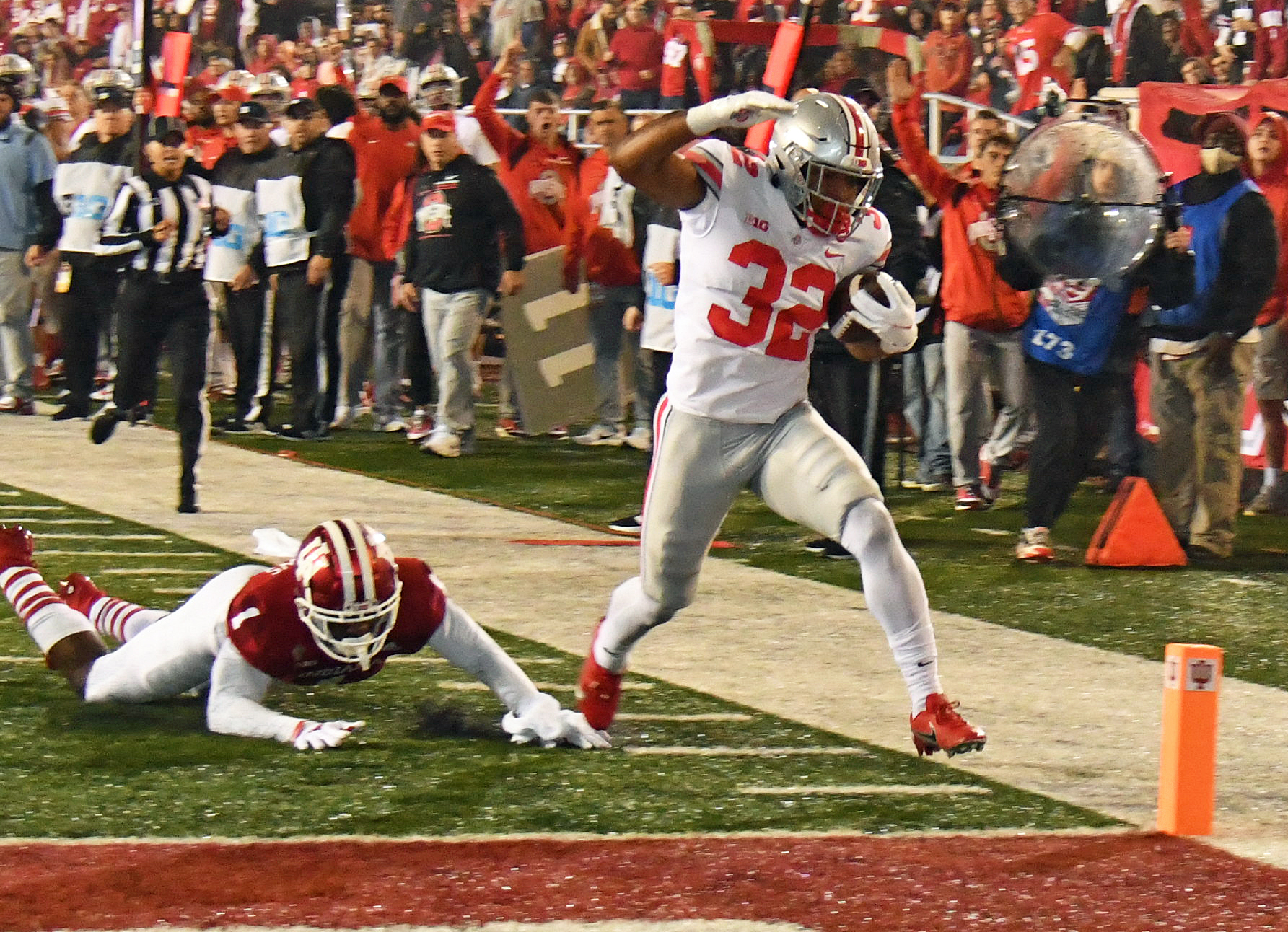 Ohio State sophomore running back TreVeyon Henderson is drawing a considerable amount of buzz ahead of fall camp.

Henderson was a semifinalist for the award last season, after rushing for 1,248 yards and 15 touchdowns as a freshman. He broke several Ohio State freshman records including total touchdowns (19) and rushing yards in a game (277) in his first season with the Buckeyes.

The Hopewell, Va., native is one of 10 Big Ten running backs to appear on the watch list for the award, joining a group that includes Wisconsin’ Braelon Allen, Michigan’s Blake Corum and Minnesota’s Mohamed Ibrahim.

Henderson was also named to the Maxwell Award preseason watch list on Monday, alongside teammates C.J. Stroud and Jaxon Smith-Njigba.