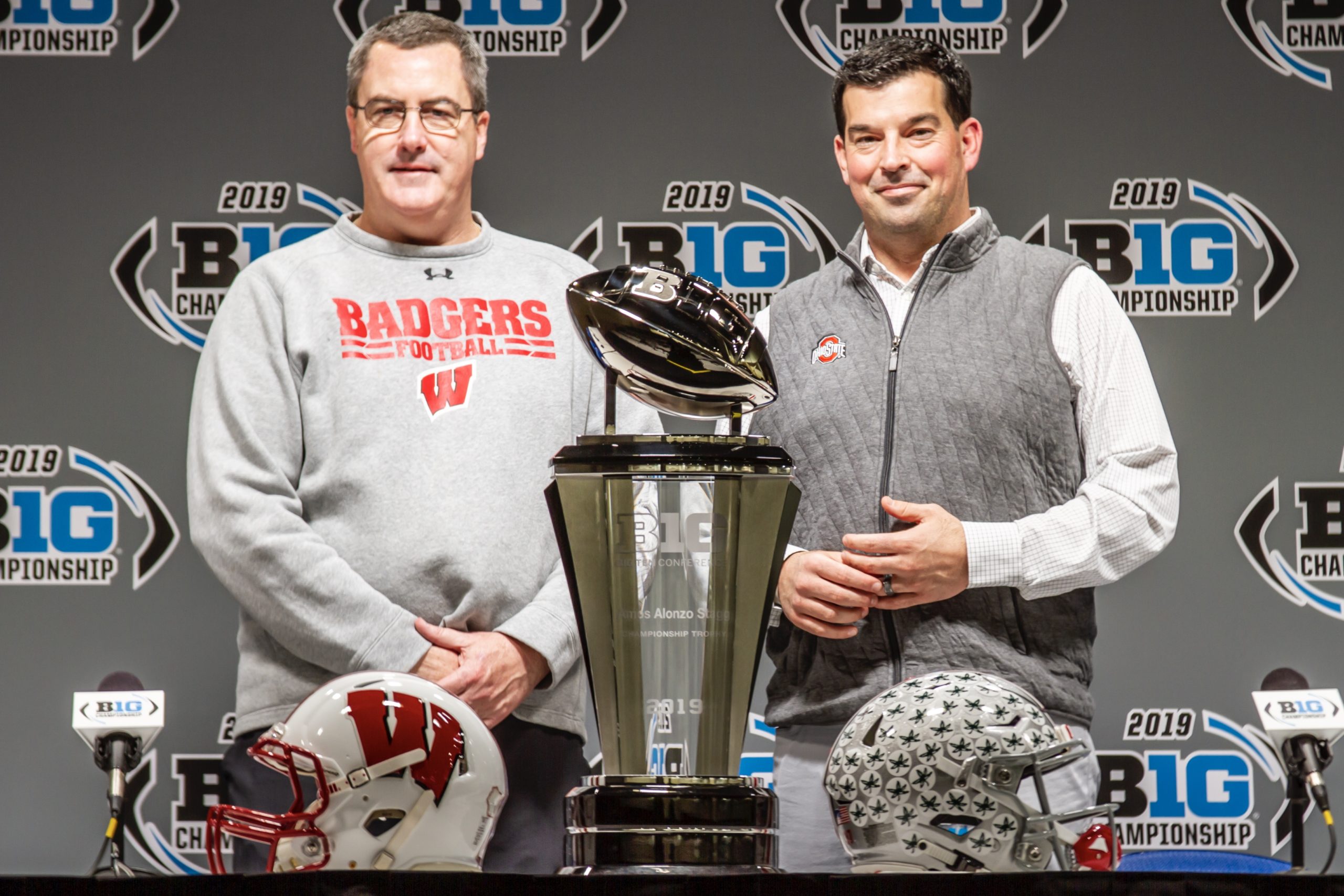 Thirty hours away from Ohio State’s matchup with Wisconsin in the Big Ten Championship Game, Badgers head coach Paul Chryst spoke to members of the media.

Below is a bullet-point recap of what Chryst said: