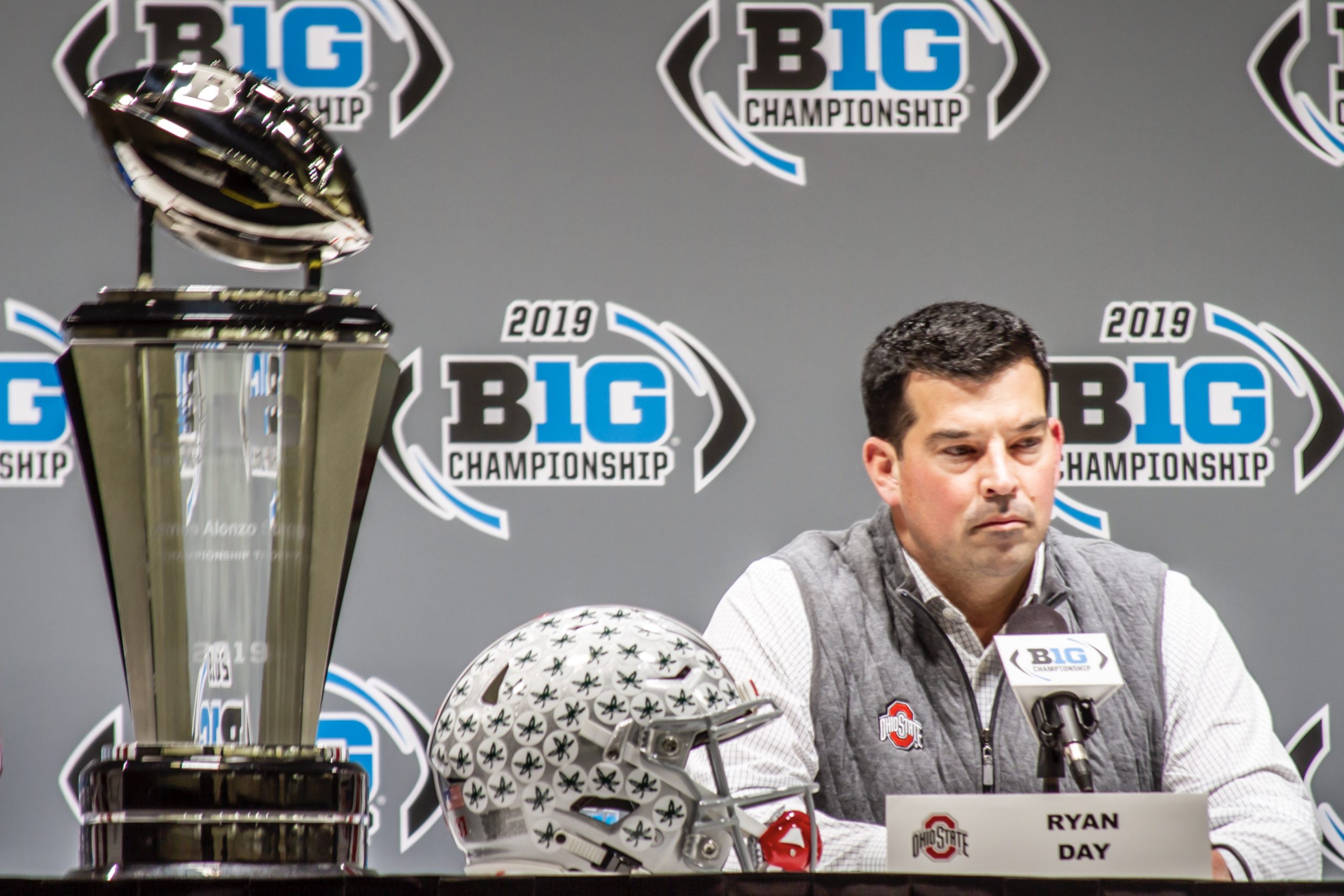 Ohio State head coach Ryan Day and Wisconsin head coach Paul Chryst met with the media for an hour on Friday afternoon to preview their matchup in the Big Ten Championship Game on Saturday (8 p.m. on FOX).