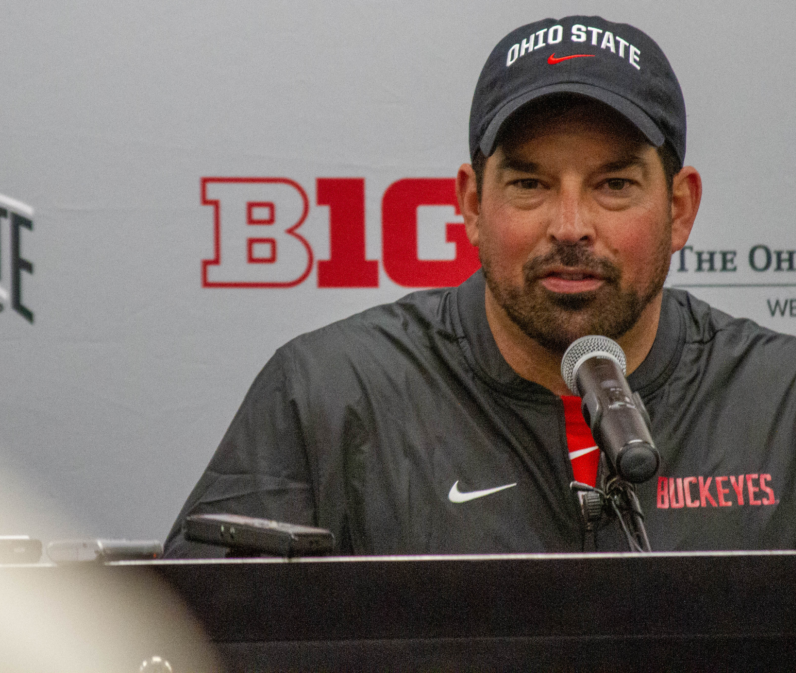 Ohio State head coach Ryan Day met with the media for about 20 minutes on Monday morning, at which time he named Justin Fields the Buckeyes’ starting quarterback for the season opener against Florida Atlantic, announced team captains and much more.