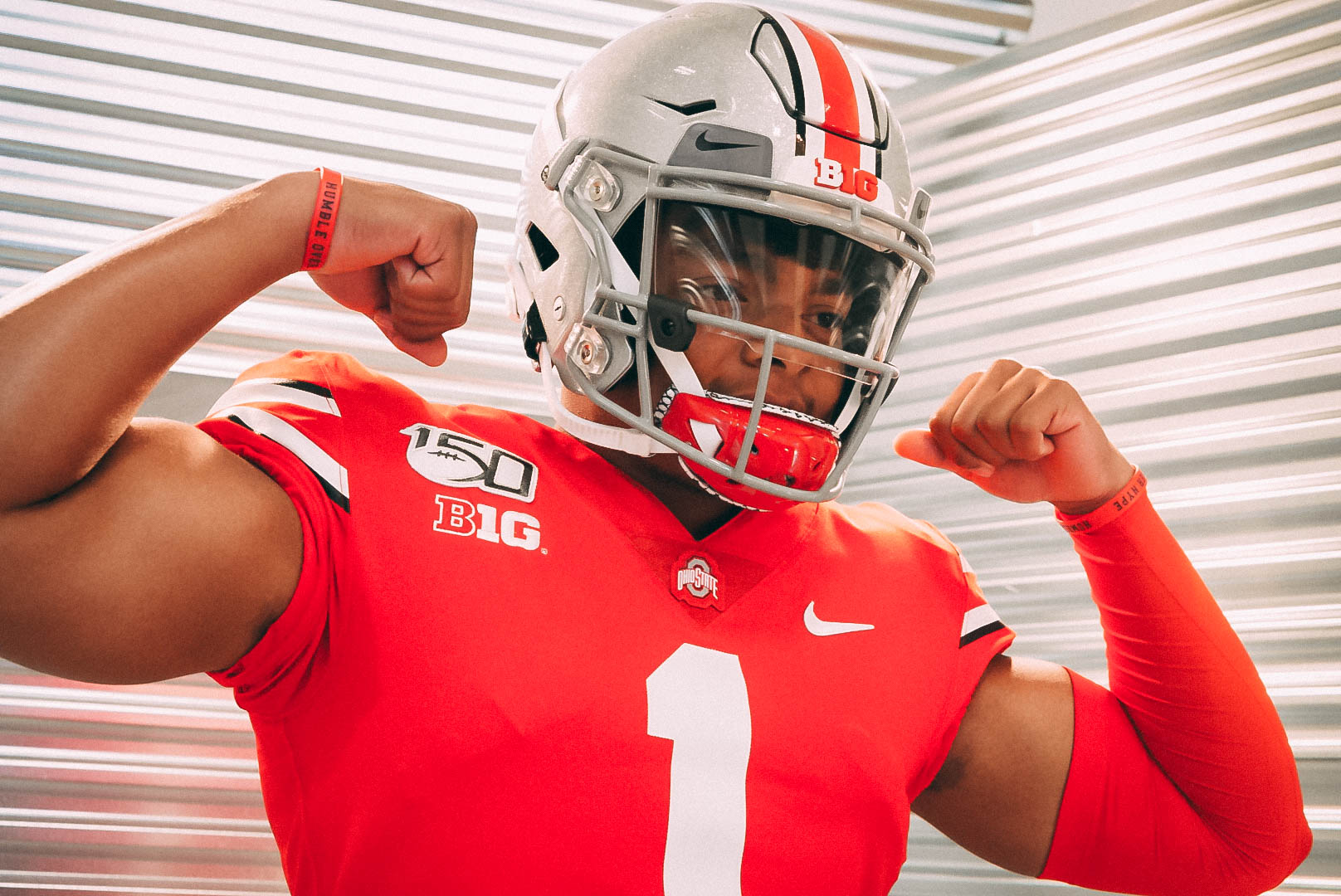 In a move that seemed both obvious and inevitable, Ohio State head coach Ryan Day named sophomore Justin Fields his starting quarterback during a press conference on Monday morning.

“All the guys had good camps, but Justin kind of separated himself in the last week,” Day said. “I still don’t think he’s where he needs to be, but over the past week, I think he’s played at a starter level.”

Day refused to name Fields — a former five-star prospect who transferred from Georgia in January — the starter this summer despite his lofty recruiting rankings, telling reporters gathered at Big Ten Media Days in mid-July that he was going to have to earn the gig. He then battled Kentucky transfer Gunnar Hoak for the starting spot throughout fall camp.

“One of our core philosophies is that you aren’t just given the starting position,” Day said. “You have to earn everything you get around here, and he hasn’t done that … that’s the first step in all of this. I know everybody wants to get way ahead of this and start talking about the Heisman, but how about winning the starting quarterback job first? You can’t win the job when you’re just learning the offense.”

Day’s tone began to change a little over two weeks into camp, however. While he still wasn’t quite ready to name Fields the starter, it was clear he was starting to take hold of the position with his performance in practice.

“Justin’s practicing at a high level now and had a nice couple really good days here,” Day said during his media availability last Wednesday. “I do think Justin has taken a stride in the last couple days and the last week. He’s moving the team nicely. He’s taken care of the ball better the last couple days. Throwing the ball on time. Improvement’s there and leadership is improving.”

Fields saw limited action as a true freshman at Georgia last season, completing 27 of 39 passes for 328 yards and four touchdowns. He also added 266 yards and four scores on the ground while serving as the backup to Jacob Fromm, numbers he should easily eclipse in the first game or two of the season.

Ohio State opens the 2019 campaign on Aug. 31 against Florida Atlantic. Kickoff is scheduled for noon on FOX.