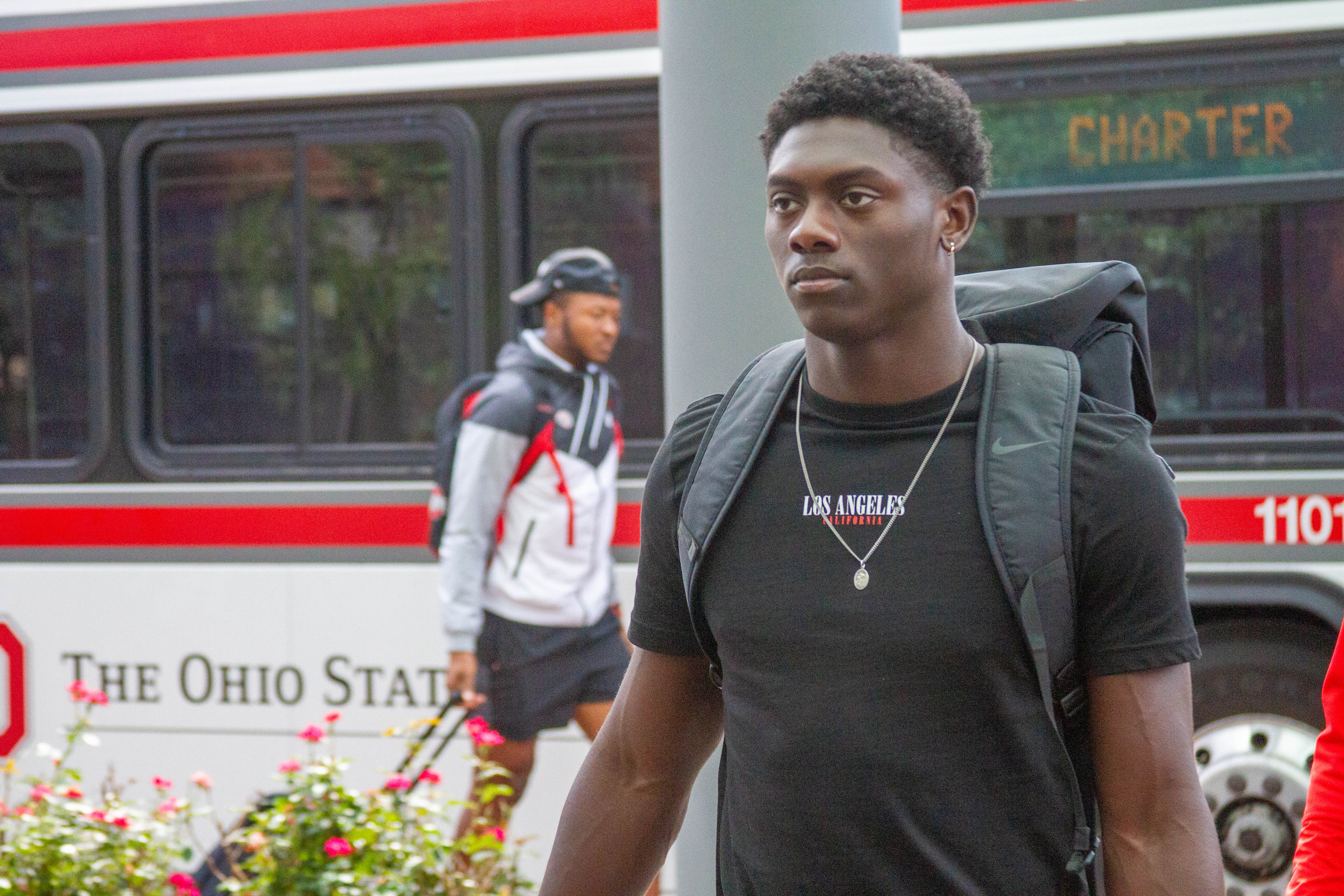 The 6-4, 200-pound Young was consensus three-star prospect from Fort Wayne, Ind. And though most recruiting services considered him a wide receiver at the next level, his versatility was a big reason why he landed an offer from Ohio State last summer.

The 6-1, 205-pound Vanatsky is in his second season with the Buckeyes after joining the program as a preferred walk-on from Cincinnati Hills Christian Academy. He was named the Miami Valley Conference Player of the Year as a senior, as he threw for 1,984 yards and 29 touchdowns that season.