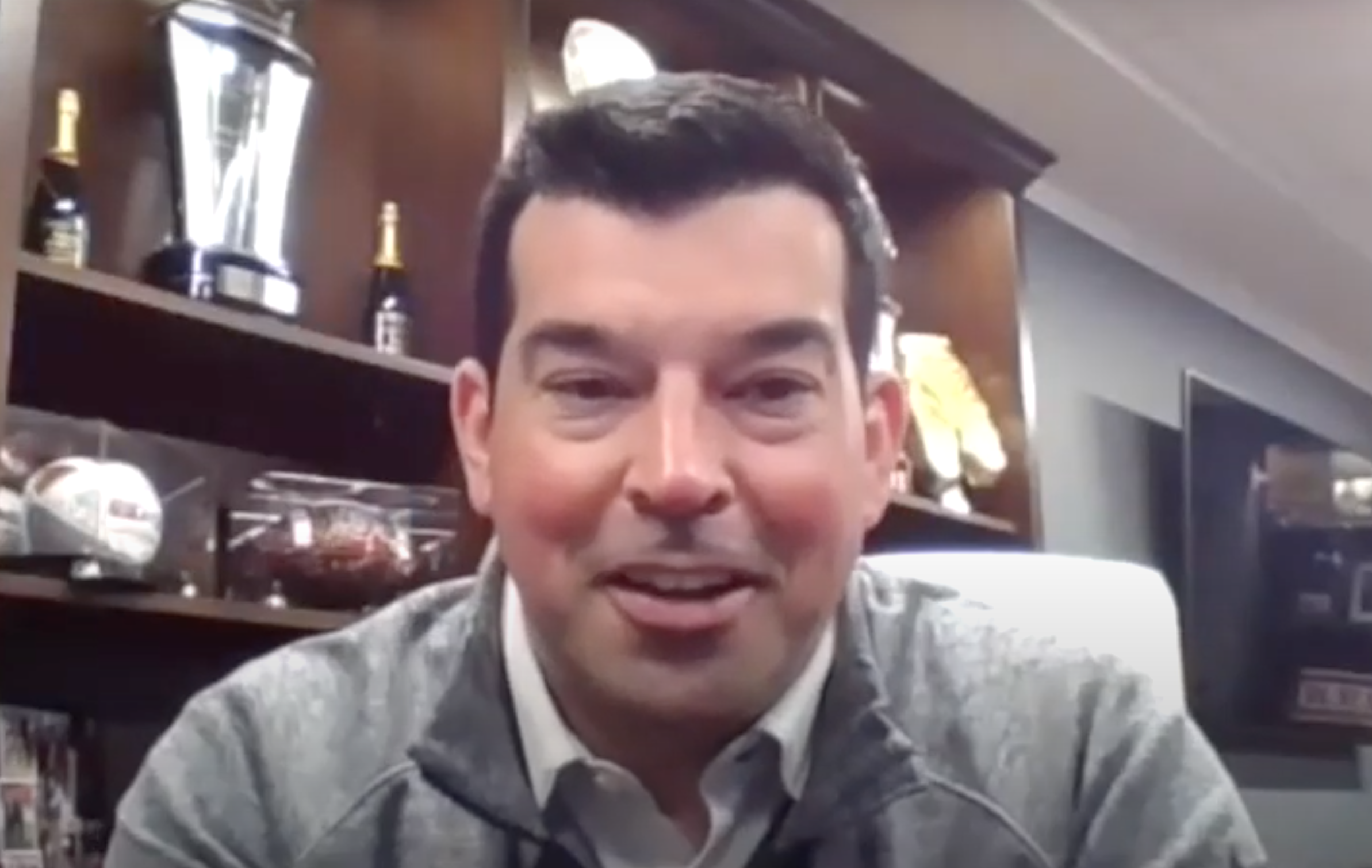 In his first appearance since the night Ohio State lost to Alabama in the national championship, head coach Ryan Day met with the media on Friday morning to discuss the Buckeyes’ offseason plans, co-defensive coordinator Greg Mattison’s retirement, the looming quarterback competition and more.