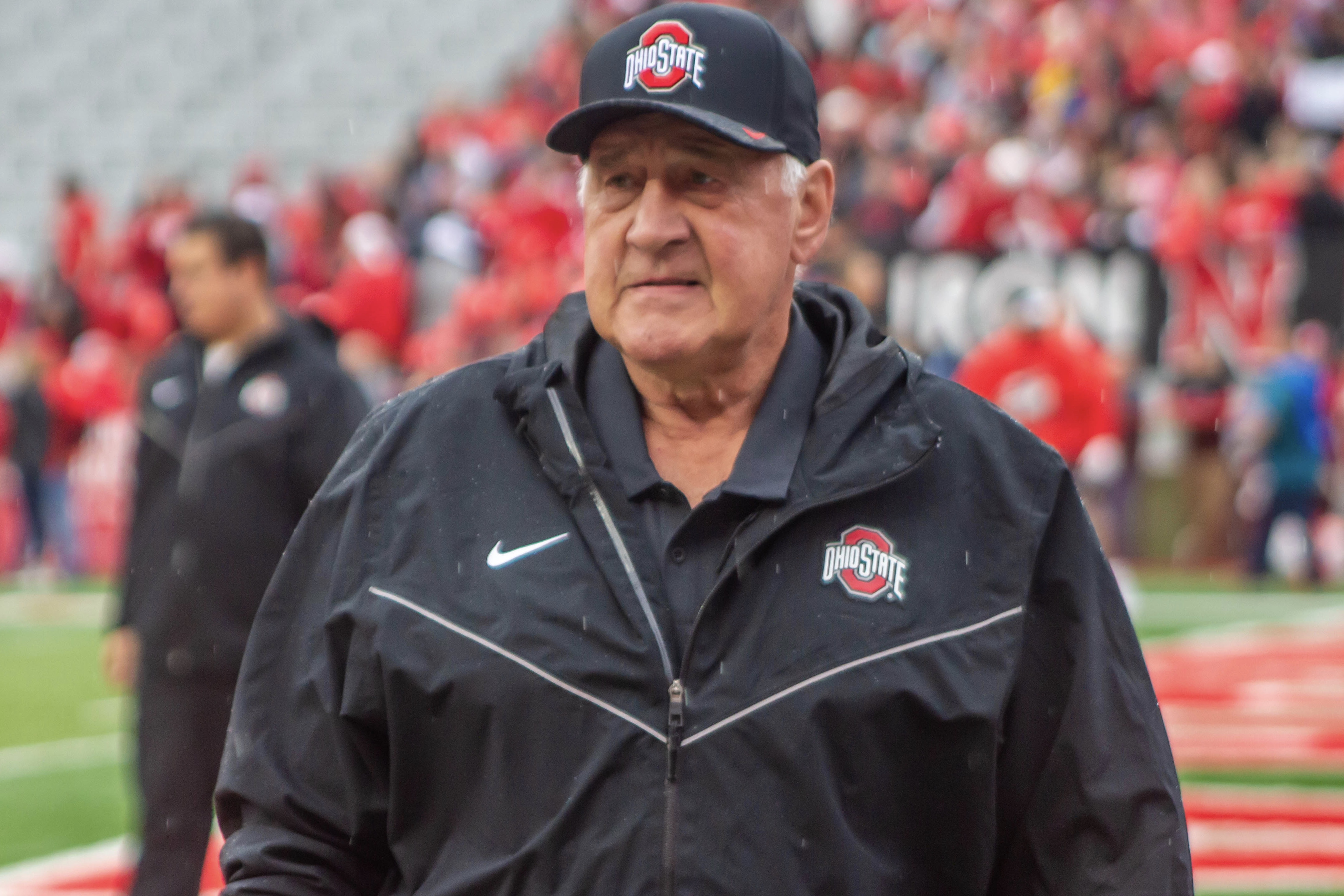 Ohio State head coach Ryan Day announced on Friday morning that co-defensive coordinator Greg Mattison will retire at the end of the month after two seasons with the Buckeyes.

The 71-year-old Mattison came to Ohio State from Michigan when Day took over as head coach in 2019. He served as co-defensive coordinator in both of his seasons on staff, working alongside Jeff Hafley in 2019 and Kerry Coombs in 2020, and was in charge of the outside linebackers, specifically.

Mattison began his coaching career at Riverdale High School in Wisconsin in 1971 and spent more than 40 years as a defensive assistant at the college level, including stops at Florida, Michigan, Navy, Northwestern, Notre Dame, Texas A&M and Western Michigan, as well as three seasons with the NFL’s Baltimore Ravens. He notably helped lead the Gators to a victory over the Buckeyes in the 2007 BCS National Championship Game.

“His career speaks for itself,” Day said. “What he’s done and accomplished on the field and more importantly what hr has done off the field. I can’t thank him enough for what he’s done.”

Mattison is one of just seven coaches to have spent time at both Michigan and Ohio State, a list that is led by Bo Schembechler, who was an assistant at Ohio State from 1958-63 and head coach at Michigan from 1969-89. Current linebacker coach Al Washington was also in the same position with the Wolverines in 2018.

“He was just a steady force, just a calming force with a ton of experience,” Day said of Mattison. “He meant so much to everybody in that room. Somebody I leaned on for advice just with all of his experience. An unbelievable person.”

Day must now find a replacement for Mattison, a move that will be especially important given Ohio State’s defensive struggles this season, particularly in pass defense.

“We’re looking at all different options,” Day said. “We want to try and put the best group together to try and get our defense to go be successful. Those are the conversations that we’re having now.”

The Buckeyes already have a play-caller in Coombs and a linebackers coach in Washington, but Day said he might shake some things up in order to get Ohio State’s defense back to its championship standard.

“We have a really good group of guys there right now who are versatile, so we’re going to look at all options,” Day said. “Is there someone out there who can take Greg’s spot with the same exact role he did, or do we move some thins around and reassign some of the job descriptions? It’s all on the table. We’re working on that now.”