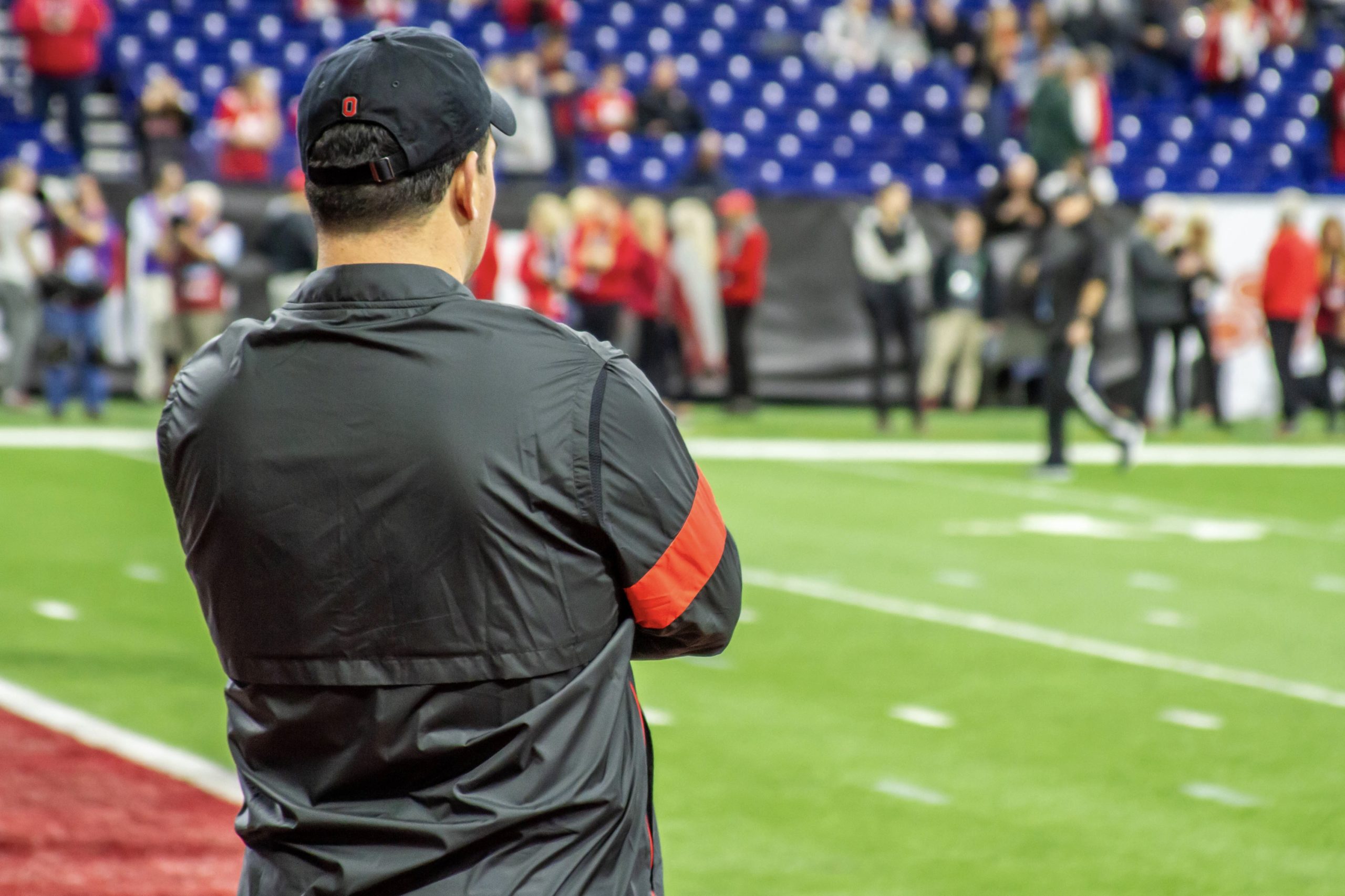 Just 12 hours after Ohio State put the finishing touches on its third consecutive Big Ten championship with a 34-21 win over Wisconsin, the Buckeyes learned their College Football Playoff fate.

Ranked No. 2, they’ll head to Glendale, Ariz., to take on third-ranked Clemson in the PlayStation Fiesta Bowl — a rematch of a 31-0 loss to the Tigers in the same venue in 2016.

After the announcement, head coach Ryan Day briefly met with the media to discuss the looming matchup with Clemson (Dec. 28 at 8 p.m. ET on ESPN).

Here’s what he had to say: