‘Hardest Of My Life,’ Utah CB Clark Phillips Said Of Decision To Flip From OSU 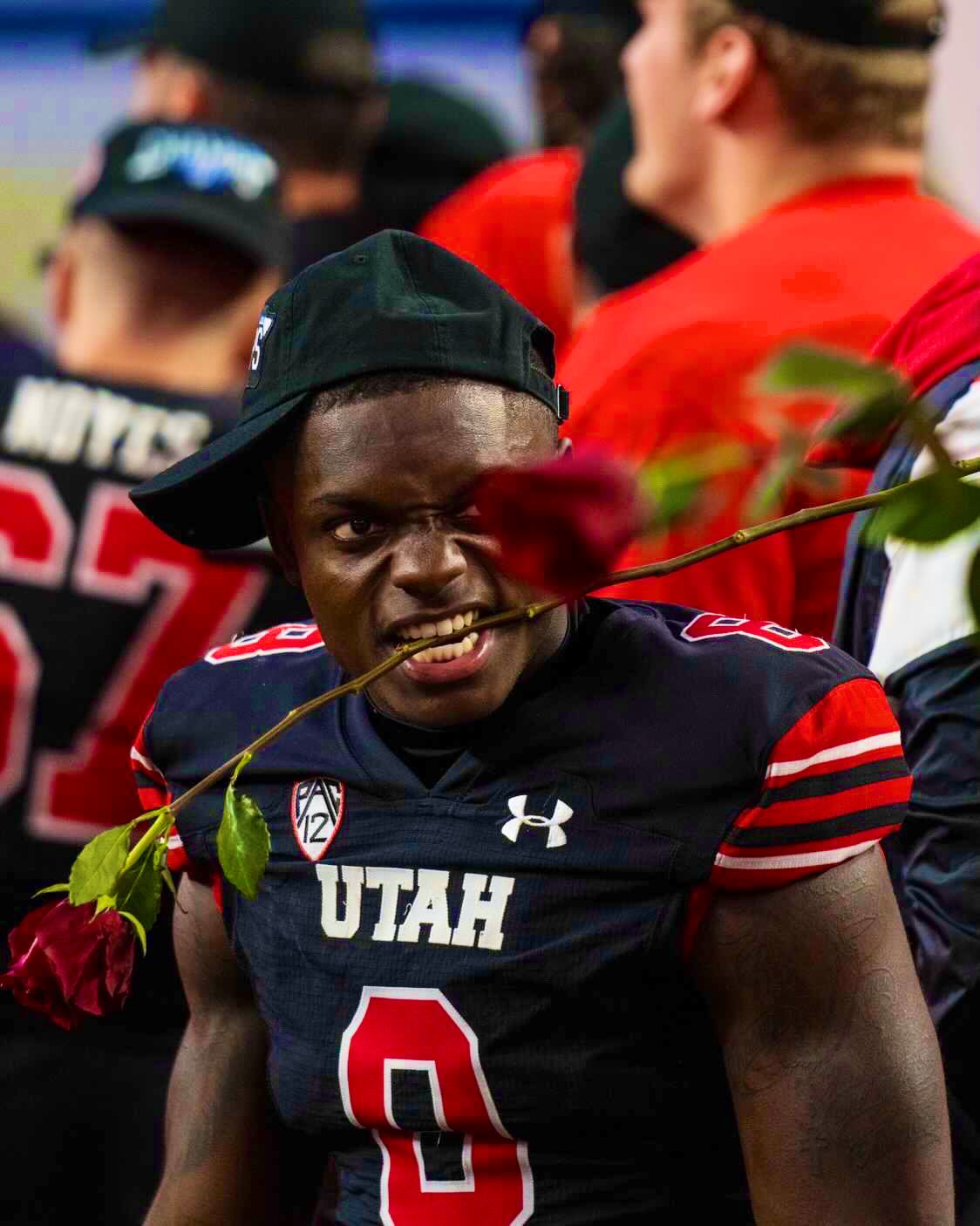 Perhaps nobody playing in Saturday’s Rose Bowl has a more unique experience than Utah cornerback Clark Phillips III, who was committed to Ohio State before flipping to the Utes in 2020.

Phillips, rated at the time as the No. 51 overall prospect in 2020 and the No. 6 cornerback, had been committed to Ohio State since June 2019, but flipped his commitment to Utah on the second day of the Early Signing Period.

“You know, man, it’s just crazy,” Phillips said. “You just never know God’s plan. Just thinking two-and-a-half years ago I was fully committed to Ohio State and I was excited about becoming a Buckeye as a senior in high school. Now we’re playing against them in one of the biggest games I’ve ever played in.”

Phillips seemed a lock to sign with Ohio State, but uncertainty in the Buckeyes’ coaching ranks – namely defensive coordinator Jeff Hafley, who left to become the head coach at Boston College – gave Phillips second thoughts about signing his national letter of intent with Ohio State.

He cited his relationship with Hafley as an important factor in his recruitment, and once he backed off of Ohio State, Utah was in a prime position to take the lead for the former four-star.

“There were coaching adjustments with Ohio State,” he said. “There was coaching certainty with Utah, and I really wanted to be a part of a program with a great defense, which Ohio State had, which was why I was intrigued, and also Utah had (a great defense), and I feel like I made a great decision.”

Phillips’ decision has paid off, as he’s been an integral part of Utah’s defense that has been among the top in the country this season, allowing just 20.6 points and 317.3 yards per game, both top-25 marks.

He’s fifth on the team with 56 tackles and leads the Utes with 12 passes defended, and also has one interception that he returned 54 yards for a touchdown.

Given the success he’s had with the Utes, Phillips said he’s had no second thoughts about his decision to flip to Utah.