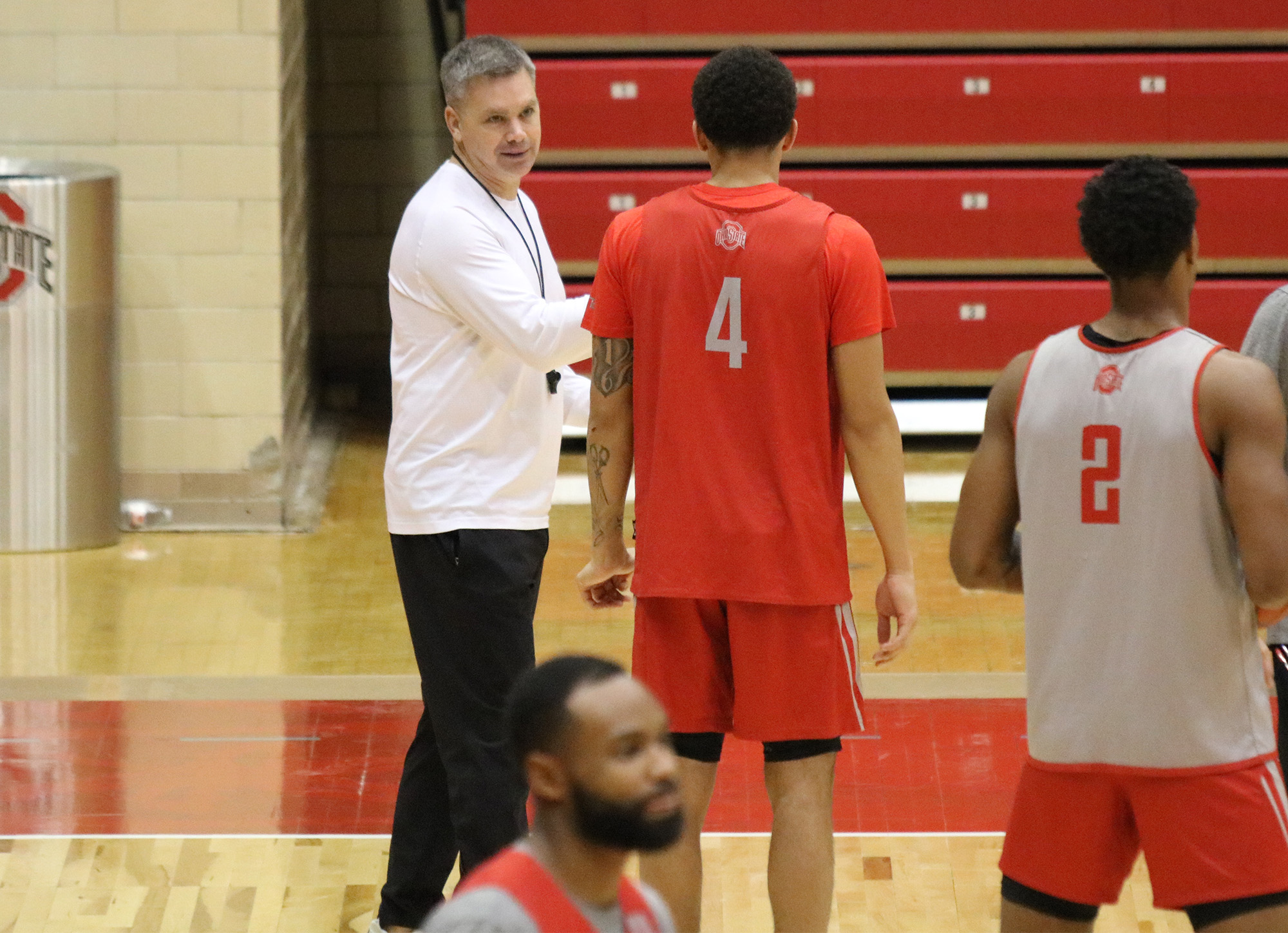 Chris Holtmann has a lot to be excited about entering year three at Ohio State.

First off, the Buckeyes have made consecutive NCAA tournaments under Holtmann and have one of the nation’s best recruiting classes arriving this summer. That group will be complemented by a solid set of returning players, including star forward Kaleb Wesson, the team’s top scorer and rebounder.

Among the newcomers is 7-foot center Ibrahima Diallo, who was the first freshman to arrive this summer. While speaking June 10 at the Buckeye Boosters golf outing in Columbus, Holtmann noted that Diallo is measuring up to Ohio State great Greg Oden — at least physically.

“We had our one freshman come in just last week and he got his wing span measured … at 7-foot-8,” Holtmann said of the three-star prospect. “His standing reach was 2 inches shorter than Greg Oden’s. Now, he’s not Greg Oden, OK, we understand that, but he’s a young man that we’re super excited about.”

Holtmann added that Diallo needs some time to develop with the Buckeyes.

While the team has the summer and the beginning of the fall semester to come together, the schedule has already taken shape — including one of the toughest non-conference slates around. The gauntlet includes games against Cincinnati, Villanova, Kentucky, West Virginia and North Carolina.