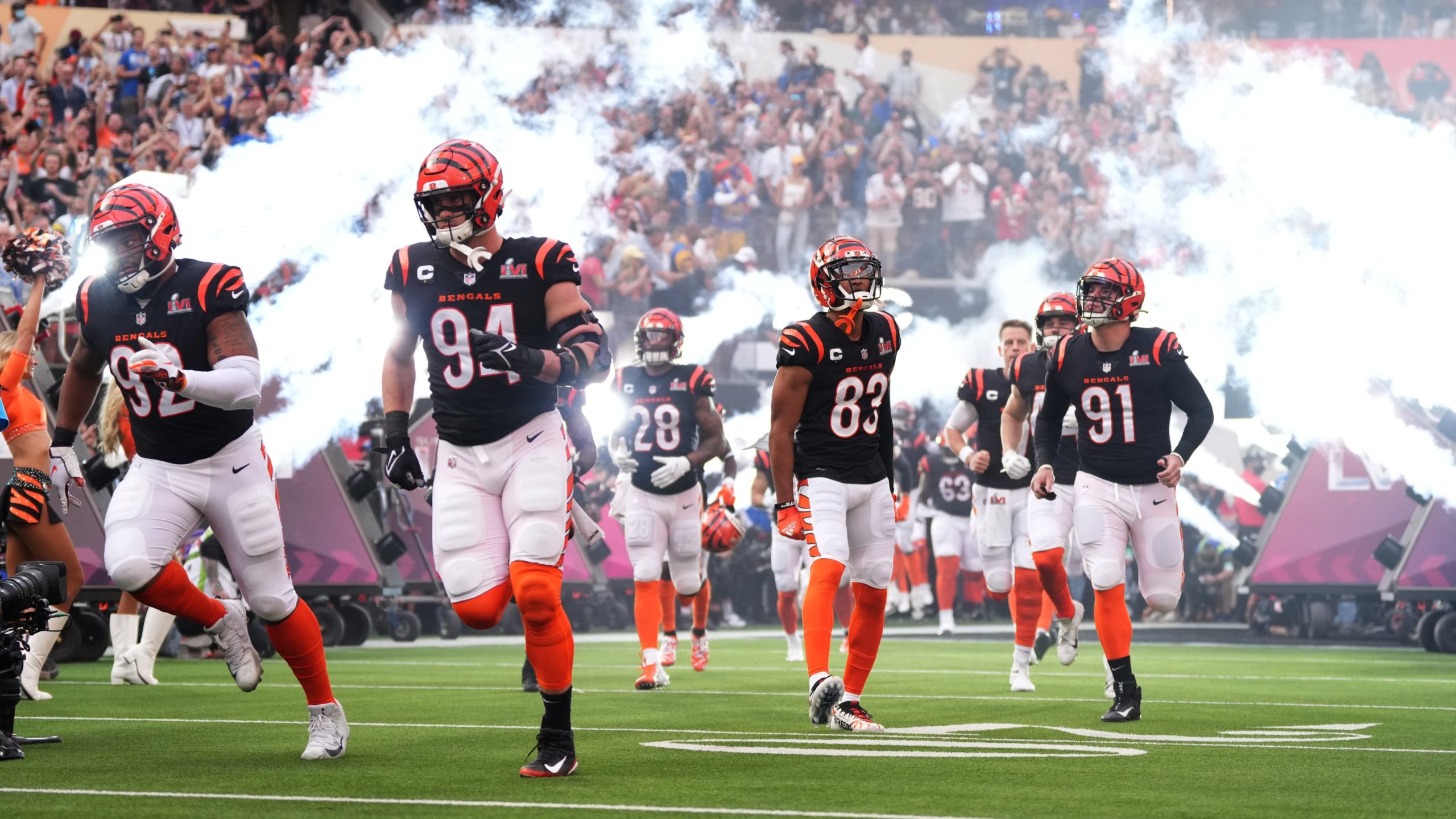 Four former Buckeyes started for the Cincinnati Bengals in Super Bowl LVI, but they fell to the Los Angeles Rams, 23-20, on Sunday evening.

Former safety Jordan Fuller is a team captain for the Rams. However, he did not participate in their postseason games after injuring his ankle in the final regular-season contest. He started in 17 games before he ended the year on the injured reserve,

Hubbard collected eight tackles and two tackles for loss. Bell recorded seven tackles with one tackle for loss. In comparison, Apple recorded five tackles and a pass breakup but allowed the game-winning touchdown to NFL Offensive Player of the Year Cooper Kupp, who eventually won the Super Bowl MVP. Kupp beat Apple to the outside on a fade route, jumping over the cornerback to secure a 1-yard touchdown.

Cincinnati’s offensive line struggled to protect Burrow throughout the contest. Prince was a primary culprit, allowing Rams defensive tackle Aaron Donald to break free on more than one occasion. He also was called for a 15-yard unnecessary roughness penalty that halted an offensive drive for the Bengals.

The Bengals will return next season with a target on their back. Still, they remain well-equipped to make another run at a Lombardi Trophy, with more than a few Buckeyes leading the way.