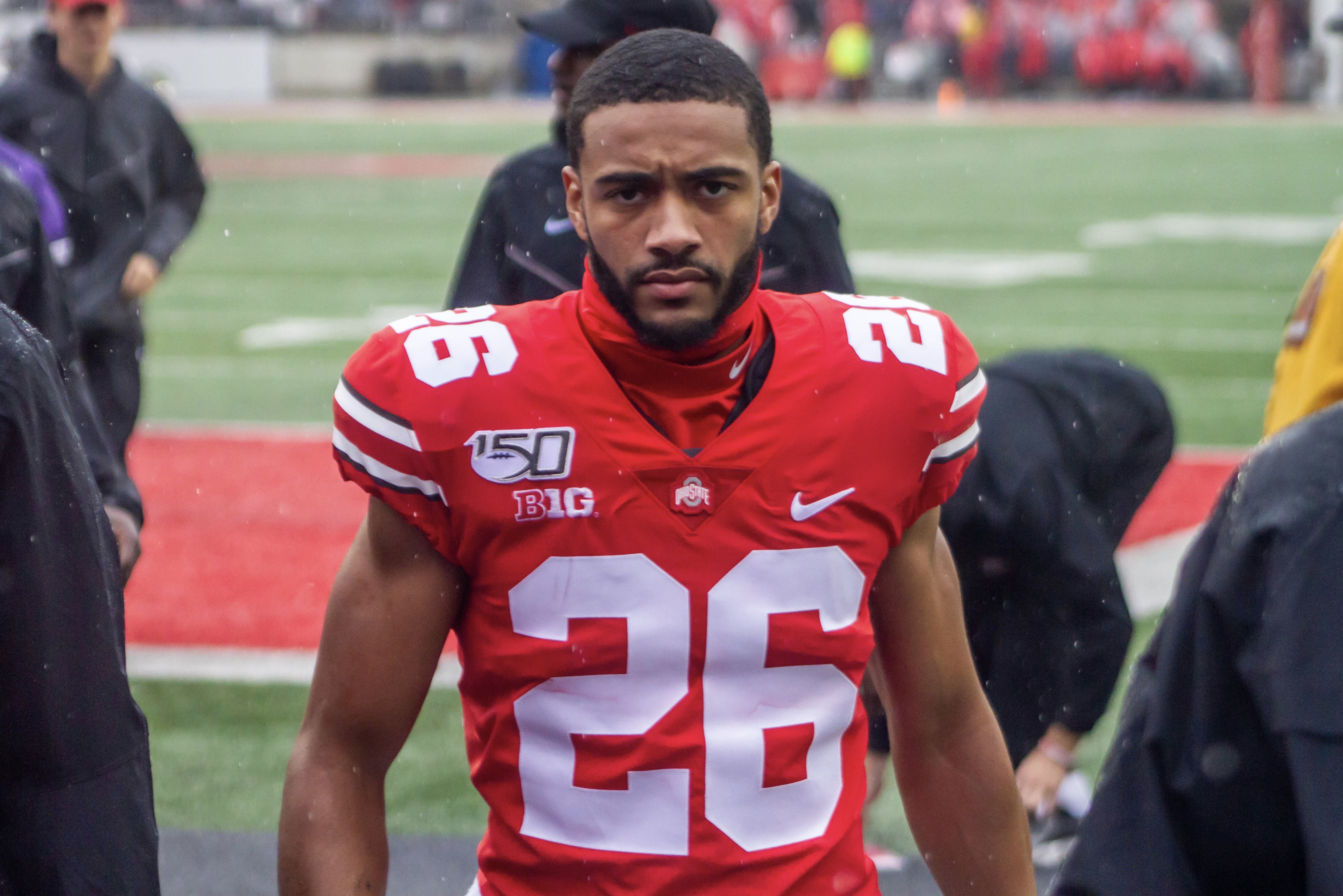 Blessed and thankful to be granted immediate eligibility. Let’s get it.

A former blue-chip recruit that spent two seasons in Columbus, Gill announced his transfer to Boston College in mid-May, following a redshirt freshman campaign that saw him serving exclusively in a backup role. In 2019, Gill hauled in six receptions for 51 yards and a long touchdown against Rutgers near the end of the season.

What a play by @jaelengill21 to fight his way into the end zone pic.twitter.com/Qpq6JgxQ84

Gill’s play in 2019 had grabbed wideouts coach Brian Hartline’s attention, but not enough to yield more playing time for the former No. 30 overall player in the class of 2018.

“He’s one of the guys that have made probably the biggest jumps,” Hartline said of Gill last spring. “He’s playing fast, he’s at my hip, he wants to learn and learn, he’s doing a great job with his academics off the field. There’s still things he needs to clean up and he knows that and we’ll keep that between us, but in the end, he’s doing a great job on the field and I’m excited for him.”

While Gill had excited Buckeye coaches and fans in spring ball prior to the 2019 season, he found himself buried on the depth chart and was set to enter a battle with former five-star Garrett Wilson for time in the slot this fall.