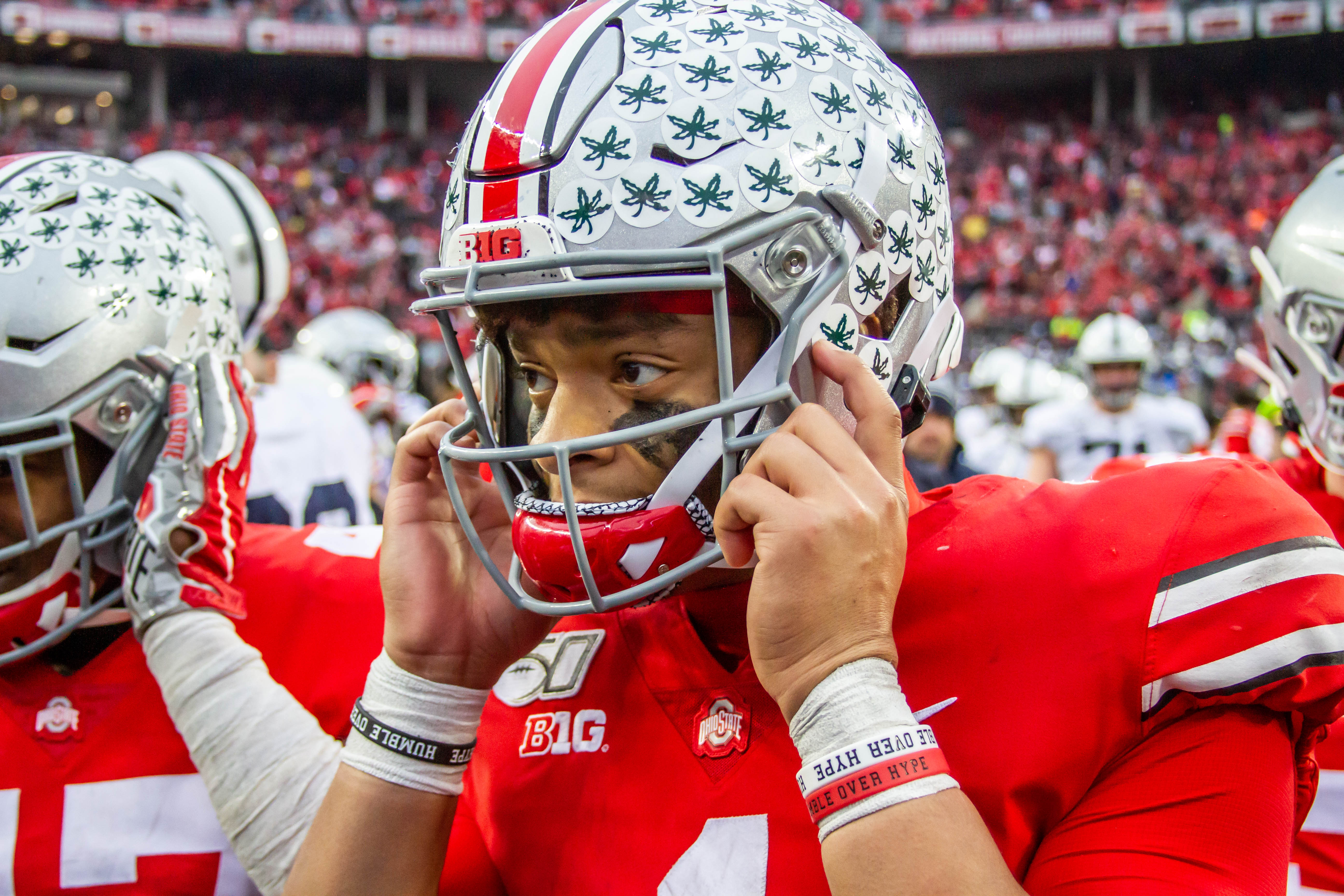 Ohio State quarterback Justin Fields was one of 30 players selected to the Davey O’Brien Award watch list, which honors the top quarterback in the country.

This is Fields’ first time being named on the watch list, as he was unable to be selected last season due to the requirement of starting at least one game in the season prior.

In his first season as a collegiate starter, Fields completed 67.2 percent of his passes while throwing for 3,273 yards and 41 touchdowns with just three interceptions. He also added 484 rushing yards and 10 touchdowns on the ground.

His performance in 2019 was strong enough to earn Fields a spot as a Heisman Trophy finalist, as well as a Davey O’Brien Award finalist. Fields ultimately finished in third place in Heisman voting behind Oklahoma quarterback Jalen Hurts and LSU quarterback Joe Burrow, who won the award by the largest margin in history. Burrow also won the Davey O’Brien, with Hurts being the other nominee.