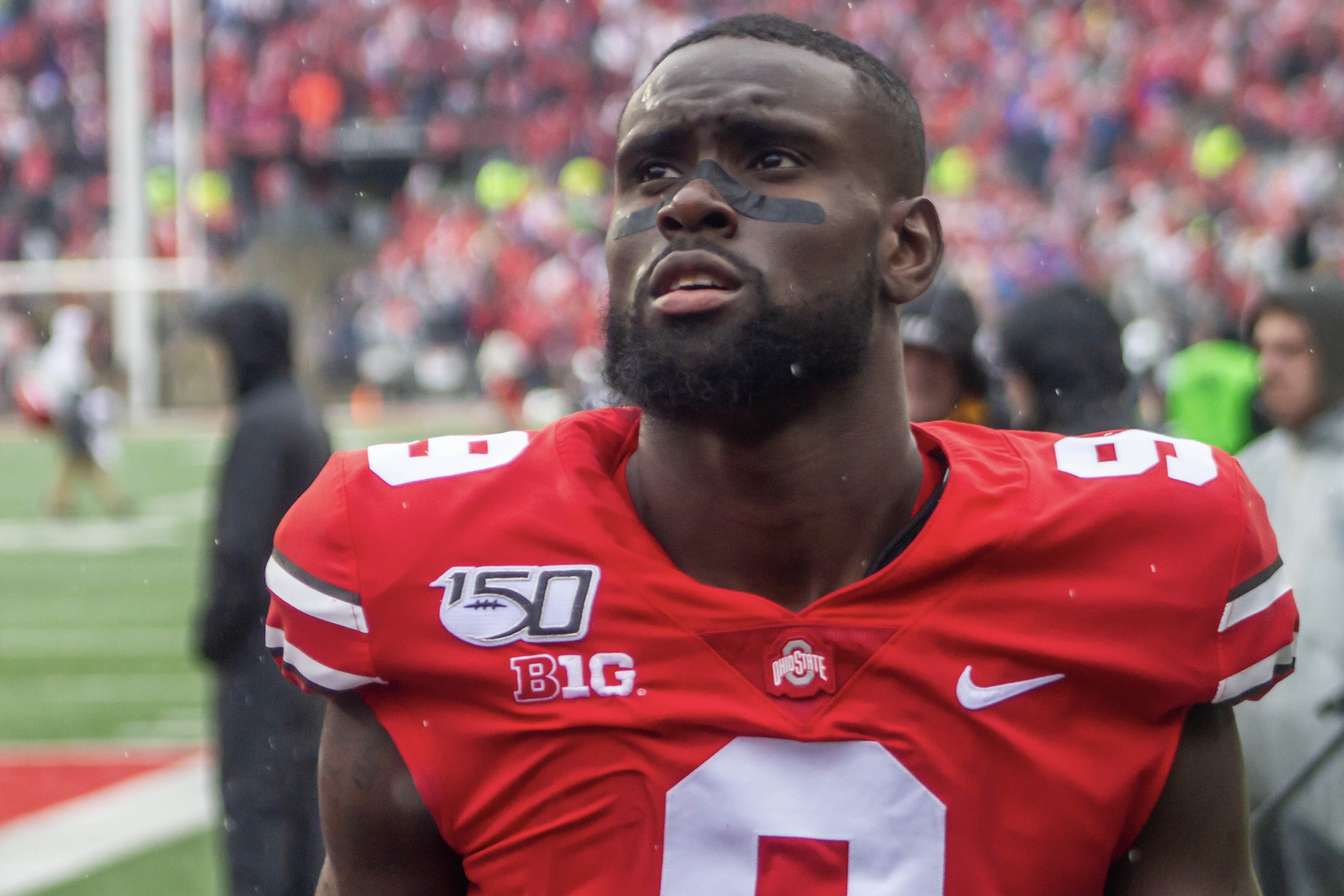 Binjimen Victor did not have his named called in the 2020 NFL Draft, but the Ohio State wide receiver has been picked up by the New York Giants as an undrafted free agent, first reported by Jeremy Birmingham of Lettermen Row.

K.J. Hill, who went to the Los Angeles Chargers with the 220th pick in the seventh round, was the lone Ohio State wide receiver to be taken in the draft. The other wideout hopeful to be drafted from the Buckeyes, Austin Mack, is also going to the Giants as an undrafted free agent.

In his final year with the Buckeyes, Victor finished third on the team in receptions (35), receiving yards (573) and receiving touchdowns (six). His strongest game of the 2019 season likely either came against Michigan State, where he had three catches for 79 yards and a touchdown, or against Rutgers, where he caught five passes for 68 yards and a pair of touchdowns.

For his collegiate career, Victor had 83 catches for 1,340 yards and 18 scores. His highlight moment remains in the 2018 matchup against Penn State, where Victor made a variety of defenders miss on the way to a 47-yard touchdown to bring the Buckeyes back within one score with 6:42 to play.

Victor came to Ohio State as a four-star recruit out of Fort Lauderdale (Fla.) Coconut Creek. He was the 12th-best receiver in his class and the No. 97 prospect overall.