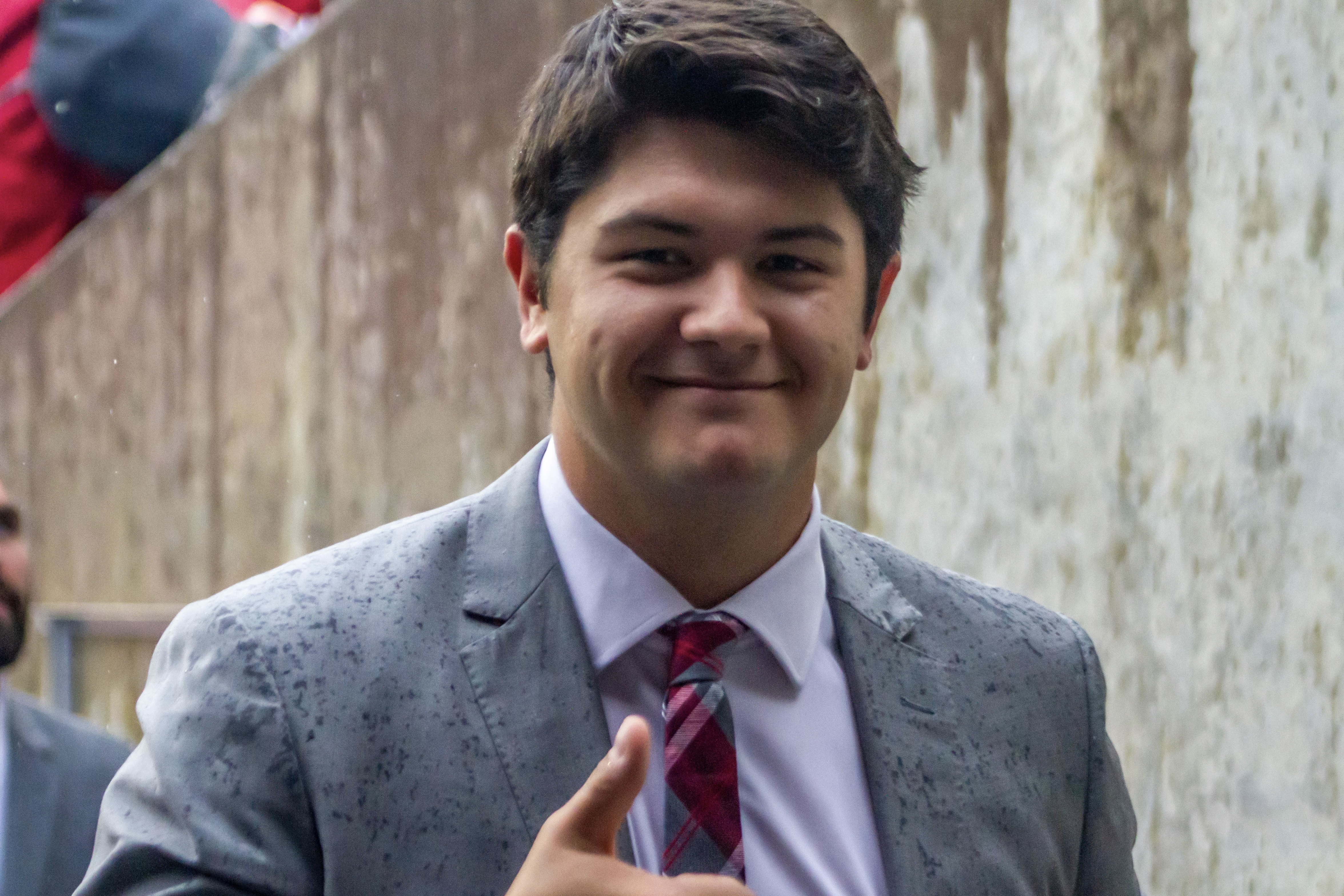 McCullough handled snapping duty for the Buckeyes for four seasons, redshirting as a freshman in 2015 before taking over the job in 2016. He snapped in all but one of Ohio State’s 55 games over his last four years, missing a road trip to Oklahoma in 2016 with an illness. Per Ohio State, McCullough launched 577 consecutive successful snaps during his time as a Buckeye.

As a senior, McCullough was recognized for his snapping, as he was named a finalist for the Patrick Mannelly Award, which goes to the top long snapper in the country. He was also a four-time Academic All-Big Ten selection, three-time OSU Scholar-Athlete and two-time Big Ten Distinguished Scholar.

McCullough came to Ohio State by way of Worthington Kilbourne (Ohio) High School as just the second long snapper in school history to receive a scholarship offer out of high school, following Bryce Haynes. He was rated as a two-star prospect, the nation’s No. 1 LS by 247Sports and the No. 2,443 overall player.

His younger brother, Roen, is expected to take over the long snapping job in Columbus this fall.