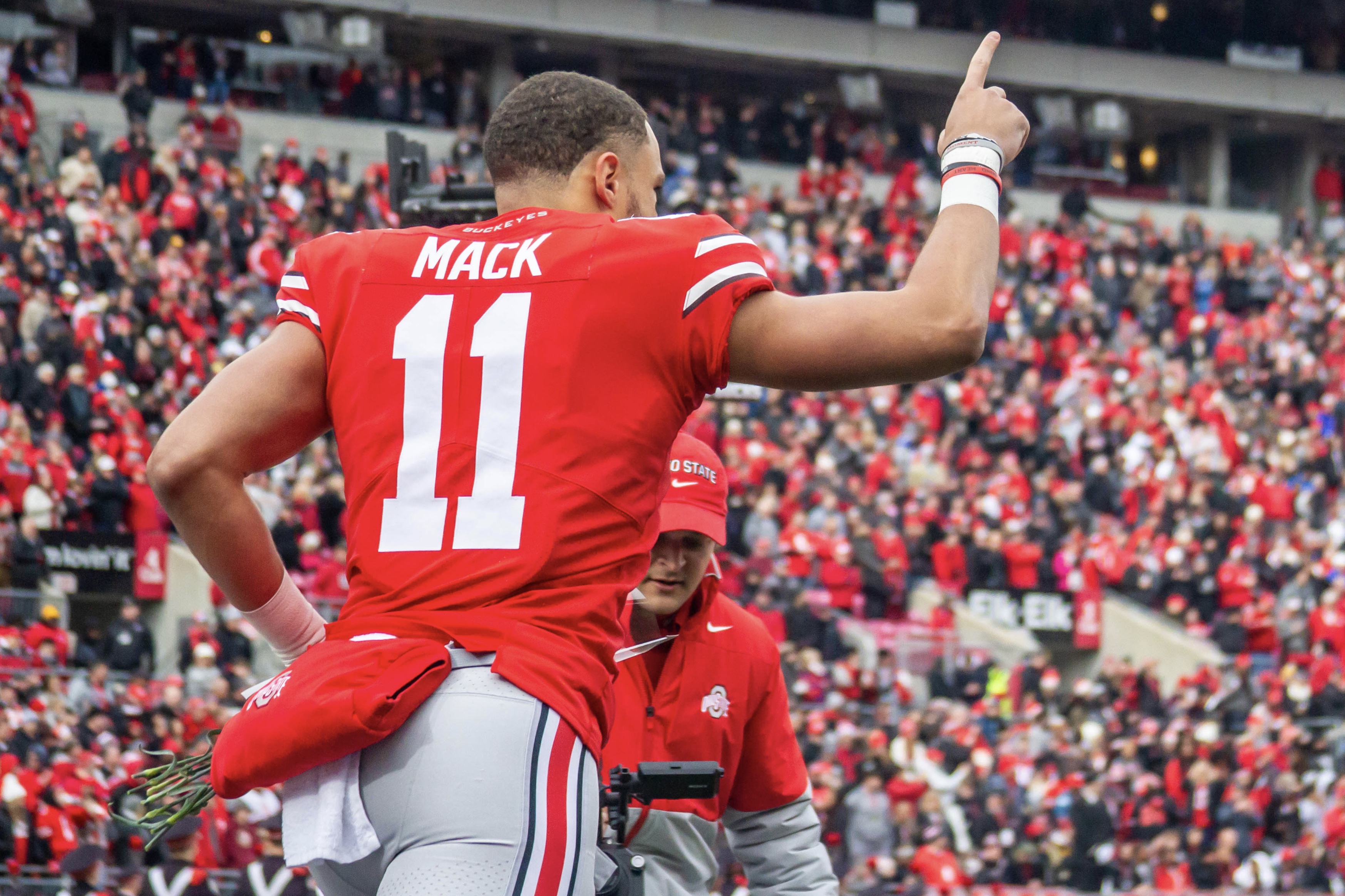 Former Ohio State wide receiver Austin Mack didn’t hear his name called during the seven rounds of the 2020 NFL Draft, but he still found his new home, signing with the New York Giants as an undrafted free agent shortly after the end of the final round, per Jeremy Birmingham of Lettermen Row.

Mack isn’t the only Buckeye to sign with the Giants this offseason, as former special teams standout Nate Ebner also made his way to New York via free agency, as did his fellow UDFA Buckeye wideout Binjimen Victor.

The Fort Wayne, Indiana prospect saw significant time for Ohio State in each of his final three seasons with the Buckeyes, starting a combined 28 games and playing in 45 total during his time as a Buckeye, despite several injuries, one of which sidelined him for nearly half of the 2018 season and another that limited him in the fall camp leading into his senior season.

Despite that, Mack put up career highs in 2019, reeling in 27 receptions for 361 yards and three touchdowns, all high-water marks for the former four-star. He was one of four Buckeyes on the 2019 squad to top 1,000 career receiving yards, and pulled in a catch in each of Ohio State’s final seven games, including six in the playoff game against Clemson, a season high.

Mack became a fan favorite in Columbus, both because of his ability as a run blocker and his propensity for highlight catches, leaping to pull in one-handed or off-balance catches on numerous occasions, including a tough third-and-long snag against Michigan in 2017 that helped spark the Buckeye win.

He finished his Buckeye career with 79 receptions, 1,050 yards, and three touchdowns. Off the field, he was “president of Redefining Athletic Standards, a student organization he founded with another group of students to discuss issues on campus and create events to help them to be defined by more than sports,” per Ohio State.